Claire Fraser (played Caitriona Balfe) faced her fair share of heartbreaking storylines in season six of the Starz drama – none least her capture at the end of the series for the supposed killing of Malva Christie (Jessica Reynolds). Outlander know Claire isn’t to blame and it’s now left to Jamie Fraser (Sam Heughan) in season seven to clear her name.

However, the circumstances and so-called evidence that has led to many thinking Claire killed Malva came in scenes actor Caitriona has now admitted were “horrible” to film.

Claire actually discovered Malva after she’d been murdered and in an attempt to save her unborn baby, performed a c-section.

It was to no avail as both Malva and her baby died, resulting in a tear-jerking funeral scene in season six.

“The C-section… yeah, it was not nice, I’m not gonna lie,” Caitriona said of the episode. 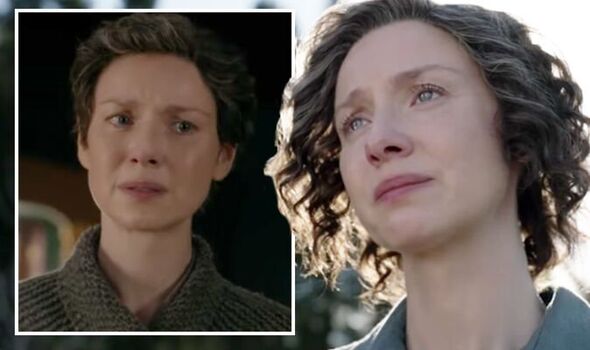 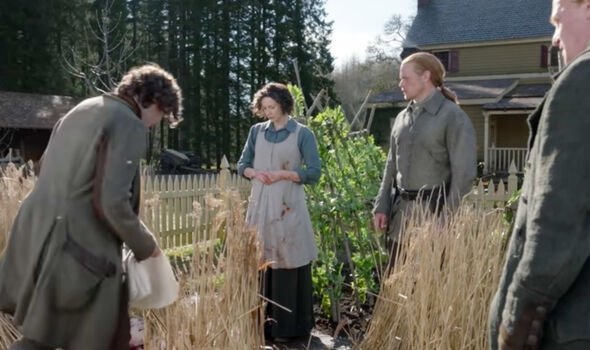 She added: “That was a pretty horrible day but you just sort of have to – I remember they were like trying to get the rig set up, the blood rig, and it wasn’t working quite right,

“And we were standing on set and you know you have to do this big scene and you kind of like… lots of people talking and we were ready to go and then we weren’t ready to go.

“You know, for me in those moments you just have to zone out, you have to put yourself in your zone and put music on,” she went on to Gold Derby.

“You try and ignore everything that’s going on and just forget yourself and forget everything except for what you’re about to do.” 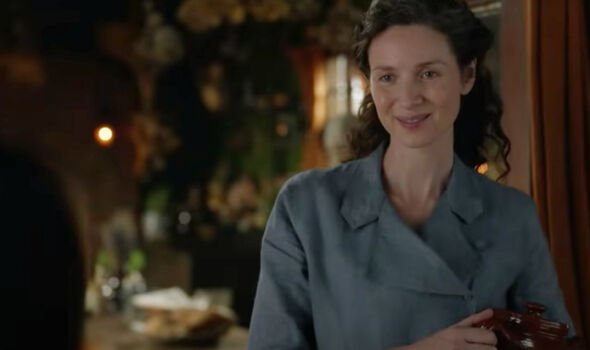 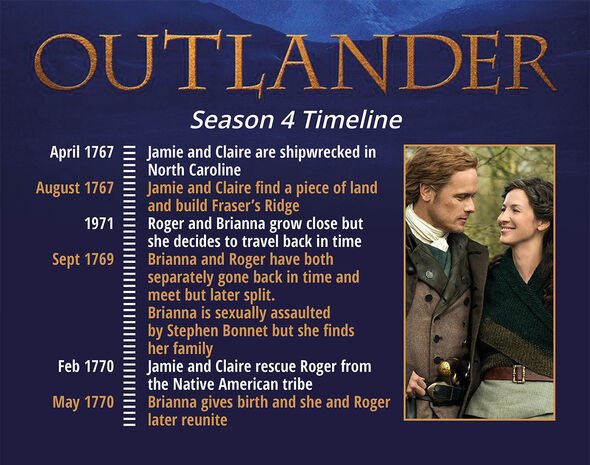 The scene particularly struck a gut-wrenching chord with Caitriona as the actor was also pregnant during filming.

And she wasn’t alone as she revealed the show’s medical advisor who worked closely with the cast and crew was also expecting.

“Dr Claire, our medical advisor who’s been on the show since the very beginning, she was also pregnant,” Caitriona said.

“So her and I were also having a meeting before this where we talking about how we’re going to do this and we were both like, ‘This is crazy (and) horrible,’ you know. You’re like, ‘This is really awful,’ but that’s the job.

“You just do it on the day,” Caitriona continued before highlighting how co-star Jessica helped with the harrowing scenes.

“I was very lucky, Jessica is amazing and having built up that relationship with her over a couple of months as Malva, you just feed into what the characters doing and where they’re at.”

While the Claire and Malva scene hit Caitriona particularly hard, she admitted the funeral scene was “the hardest”.

“That was a day I went home and I was like,” I would really love a glass of wine but I can’t have one!’” she admitted.

Fans will have to wait until Outlander season seven to find out exactly what lies ahead for Claire.

And filming is currently underway, with the official Twitter account for the show regularly updating fans with snaps from the set.

Its latest came at the beginning of June on “World Outlander Day” in the form of a short clip showing Sam, Caitriona and the rest of the cast during filming.

Outlander seasons 1-6 are available to stream on Starzplay in the UK now.