Sam Heughan shot to fame for his role as Jamie Fraser on Starz’s hit romance series Outlander. With fans speculating about the end of the show, the actor secured a new role should the show come to an end.

For the past six seasons, Sam has starred in Outlander as the Scottish Highlander Jamie Fraser.

As the show is currently filming its seventh instalment, fans will soon be able to see Sam in a different light.

Despite the speculation, the actor confirmed he wouldn’t star as James Bond due to age restrictions and instead secured a major new role on the Sony Playstation production, Days Gone.

It will be the onscreen adaptation of the hit 2019 adventure game and will have an apocalyptic spin. 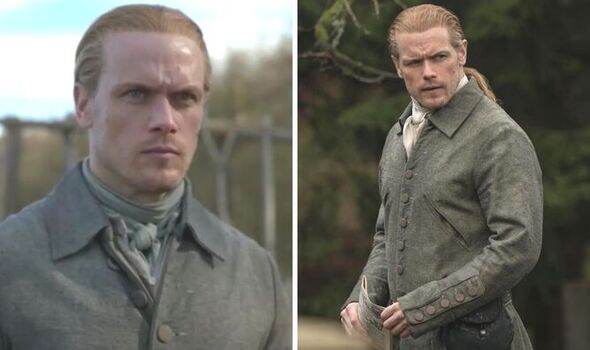 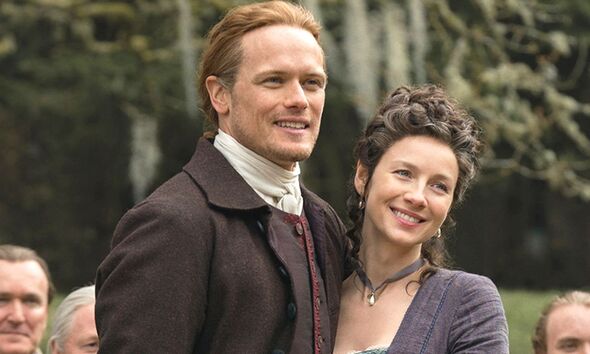 Sam is “circling” the role of Deacon St John in the story which will take place in the “Pacific Northwest after a devastating global pandemic”.

According to Deadline: “The game chronicles former motorcycle club member Deacon St John as he fights to survive against the forces of despair and mutated, predatory humans in his quest to find the long-lost, presumed-dead, love of his life.”

The publication adds the story will be an ode to showrunner Sheldon Turner’s love of motorcycles.

“The bike being Deacon’s sole form of transportation, his horse in this would-be modern-day western.” 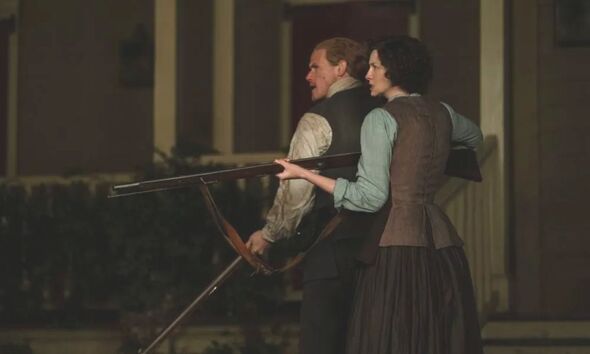 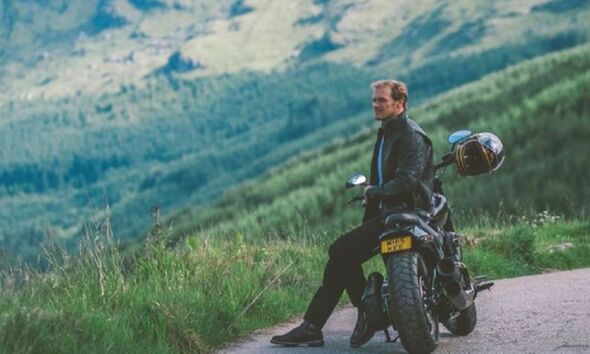 Although Sam’s co-stars have yet to be revealed, fans will finally be able to see him on a motorcycle on screen.

The actor sent fans into a frenzy after he posted a photo of himself on a motorcycle to support a charity.

In May Sam took part in the Distinguished Gentlemen’s Ride in Edinburgh to raise money for men’s mental health and cancer charities.

At the time of his post, Sam was the top fundraiser in the Scottish capital as he had raised £25,000, completely smashing his original goal of £1,000.

As fans wait with anticipation for Days Gone, they will soon see the actor back on screens when Outlander returns with season seven.

The eagerly awaited instalment is expected to pick up after the shocking cliffhanger which saw Jamie’s wife Claire Fraser (Caitriona Balfe) arrested for murder.

Although she didn’t commit the crime, Claire had been separated from Jamie and was awaiting trial.

By the end of the episode, Jamie had escaped his imprisonment and was racing to save Claire.

Viewers have been speculating about the show’s end after it was confirmed writer Diana Gabaldon was working on a spin-off.

The author revealed the show which was based on her novel series would have 10 books in total, which she has begun writing.

During an appearance on Watch What Happens Live, Sam admitted Gabaldon “revealed the ending, the last scene of it”.

The actor shared: “But she’s still writing the 10th book so we’ve got a long way to go.”