Paul Newman confesses he wanted Robert Redford role for himself

During a classic episode of BBC’s Talking Pictures, viewers were taken back in time when Cowboy and Western films dominated the movie screens. Looking back at an interview with Paul Newman and Iain Johnstone, Paul revealed that he secretly wanted the role of the Sundance Kid after branding it the “easier” role.

The 1969 American Western film tells the story of Wild West outlaws Robert LeRoy Parker, known as Butch Cassidy (played by Paul Newman), and his partner Harry Longabaugh, the “Sundance Kid” (Robert Redford), who are on the run from a crack US posse after a string of train robberies.

When the movie was first circulated, Robert Redford had only just begun to make it in Hollywood and wasn’t one of the first names to be thought of for the film.

However, he can thank his career taking off within the film to Joanne Woodward, otherwise known as Mrs Paul Newman.

In an interview, Paul explained: “I’d read the script long before it was ever done. Maybe a year or so. 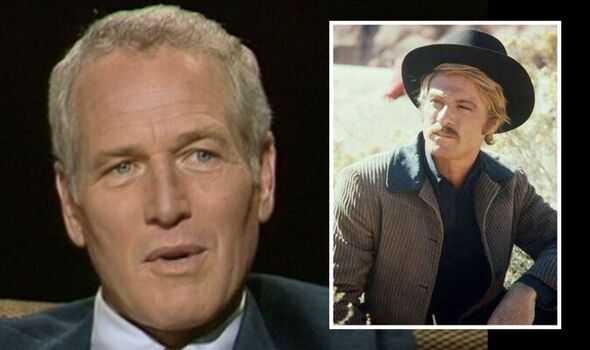 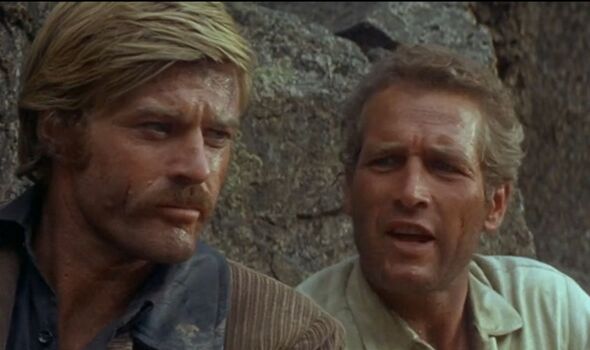 “As a matter of fact, Bill Goldman came down to Tucson, where I was shooting a film, and he stayed there for about three of four days.

“We just kind of talked it through and worked at it. And the next time I saw the screenplay, Steve McQueen called me to his house and said, ‘I’ve read this remarkable script’.

Intrigued as to who they had in mind to play alongside him, Iain Johnstone asked: “Was McQueen at one stage going to play along with you in it?” 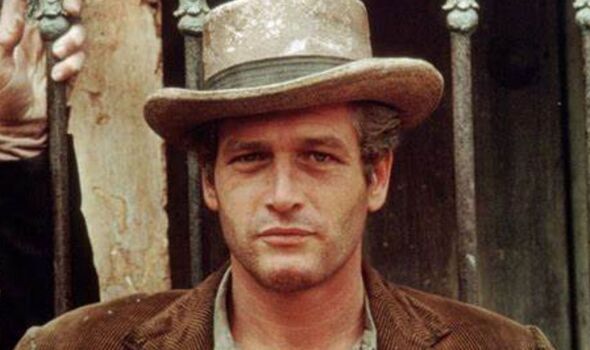 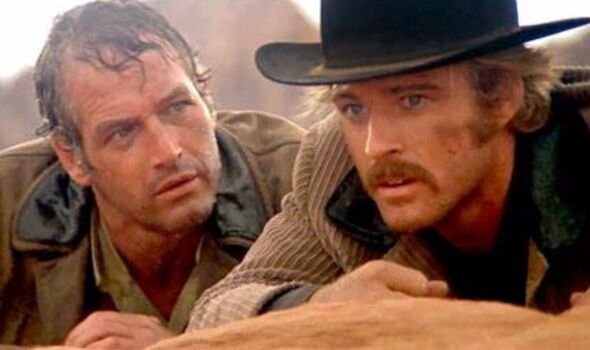 Paul admitted: “Yes. We tried to buy it. And somehow they found out that Steve and I were interested, and the agent gave it to a friend of his at 20th Century Fox.”

Iain pressed: “Who was going to play the younger man?” however, Paul quickly responded: “I didn’t make any difference. I was prepared to play either part.”

“And how was Redford? Was it you who, in effect, gave Redford’s career that nudge upward as it were?” Iain asked.

Paul humbly admitted: “That was Joanne’s idea. She read the script and she said ‘It’s marvellous and the only guy that can play it is Bob Redford’.

Looking back at how he remembered the young Robert Redford, Iain explained: “I remember someone once showed me a memo in 20th Century Fox when Redford had completed part of it.

“Saying ‘He is just another Californian blonde. Throw a beach bored (is this meant to be ball?) and you would hit 20 of them on any given day at Malibu’. How wrong they were!”

Paul laughed as he reminisced on their time together: “We have a lot of fun together, we bounce off each other real well.”

Curious about their friendship, Iain quizzed: “Did that happen straight away? Did you know each other already?”

“No never met him,” Paul revealed. “Went back and ran some of his films and then George Roy Hill and I went out and we had lunch with him.

“But I would have preferred to have played Sundance. I feel a little more comfortable with that cooled-out kind of quality. I suppose it’s the easier part.”

Talking Pictures is available to watch on BBC iPlayer.