The late British actor returns to screens tonight for ‘Last of the Summer Wine: The Story of…’. The Channel 5 special goes behind the scenes of the classic sitcom, which ran from 1973 to 2010. Viewers are treated to an inside look at the Roy Clarke-written show, with previously unseen interviews and rare behind-the-scenes archive footage. There are contributions from Crispian Sallis, Tom Owen, Nick Park, Gyles Brandreth, Lesley Garrett and John Thompson.

Summer Wine stars Russ Abbott and Brian Murphy recall their days as part of the cast in the Noughties.

Peter Sallis, who died in 2017 aged 96, was part of the programme’s initial trio, alongside Bill Owen and Michael Bates.

The ‘Wallis and Gromit’ actor played Norman “Cleggy” Clegg in the sitcom and was the only member of the cast to appear in all 295 episodes.

Away from the screen, however, things were not all so plain sailing, after the actor once faced death at the hands of the Nazis during World War 2.

The astonishing revelation about his personal life came in his 2014 memoir, ‘Summer Wine and Other Stories: My Autobiography’. 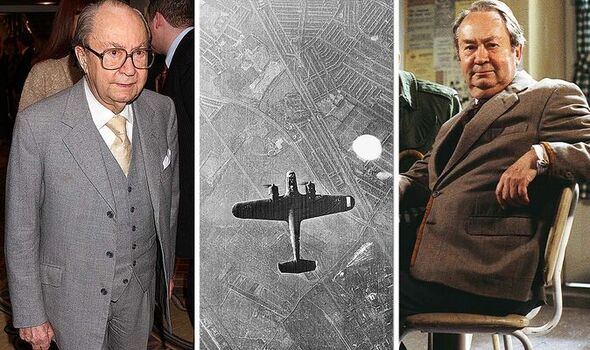 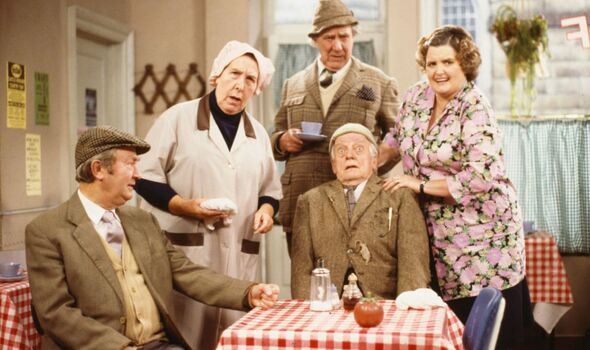 “Picture the scene. A young corporal, Frank Webb, was playing gramophone records to the music society in Hut 300 at the huge Royal Air Force station at Cranwell, Lincolnshire.

“The audience were possibly asleep when, outside the hut, came the most horrendous clattering and banging.

“It was only later discovered that a German bomber, on its way back to the Fatherland, had spotted the base and let loose however many rounds of ammunition it still had.” 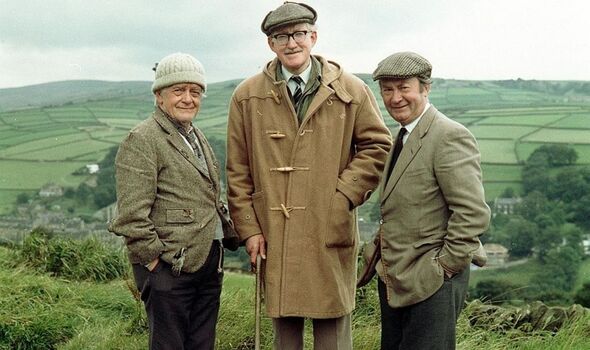 But Sallis credited the near-death experience for kick-starting his acting career, including his debut as Cleggy three decades later.

The star, who had worked as a Barclays Bank clerk before the war, revealed that the same night, he was persuaded to try his hand as an actor.

Writing in his book, he said: “Why am I telling you this? I was a corporal instructor at the number one radio school.

“And not only did I cheat death that night, but it was there that I was first persuaded to try my hand as a performer.

“After one of my lessons, a young man, Peter Bridge, asked me if I’d ever done any acting and if I’d like to be the leading man in Noël Coward’s ‘Hay Fever’. 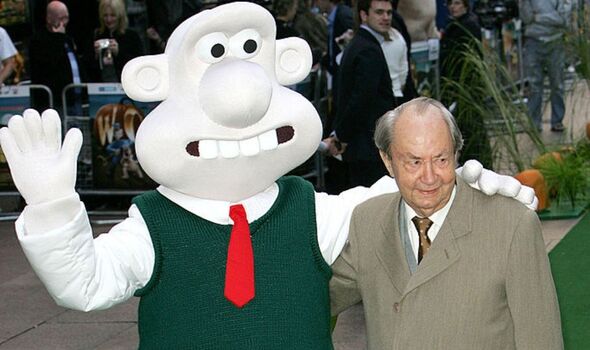 “I thought for a second and said, ‘Yes’. When I went on stage and spoke the lines, people laughed.

“That night, in my bunk, I couldn’t sleep. I determined that after the War, if I survived it, I would become an actor.”

In his autobiography, Sallis also opened up about his Summer Wine co-stars, Bates and Owen. 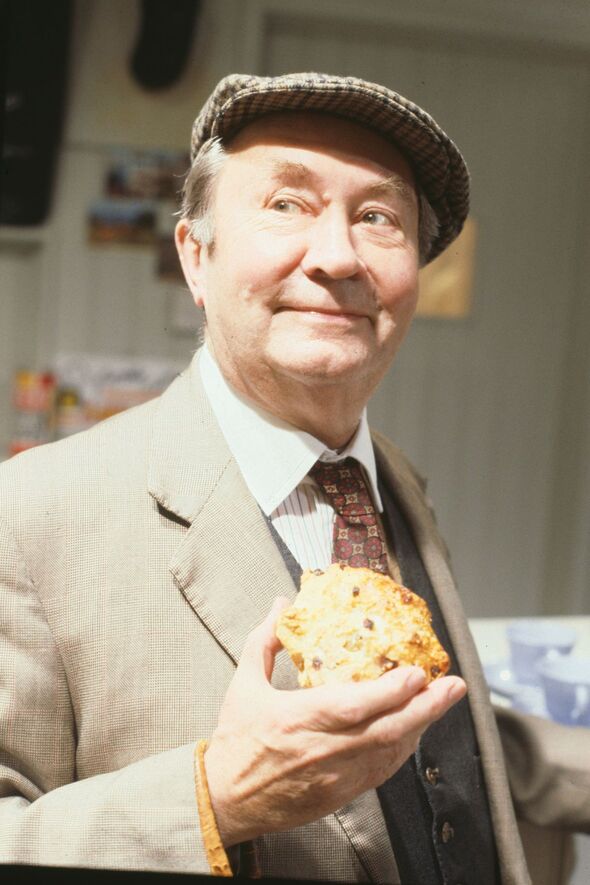 The stars who played former army corporal Cyril Blamire and Compo Simmonite in the early episodes used to row about politics, according to Sallis.

However, in a touching tribute to them, Sallis also said: “On the first day of filming the pilot episode in Holmfirth in 1972, it immediately became clear we shared an unusual chemistry.

“We worked as a team, we kept each other going.”