Starz’s hit crime drama Raising Kanan made its highly anticipated return to screens on Sunday with its second season. Raq star Patina Miller spoke exclusively to Express.co.uk about the new instalment and took the time to praise the crew members.

Raising Kanan is the hit prequel series to come from the acclaimed Power crime drama.

The show followed the upbringing of Kanan Stark (Mekai Curtis) who first appeared in the original Power series.

Transporting viewers to 1991 New York, fans got an insight into how he became the complex and difficult character he is.

As well as his education, the show also shone a light on his family life including his queenpin mother Raq Thomas (Patina Miller). 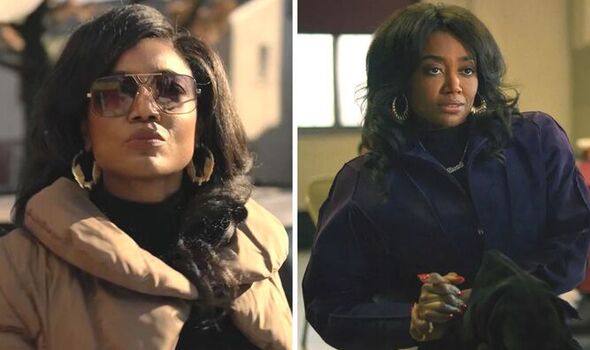 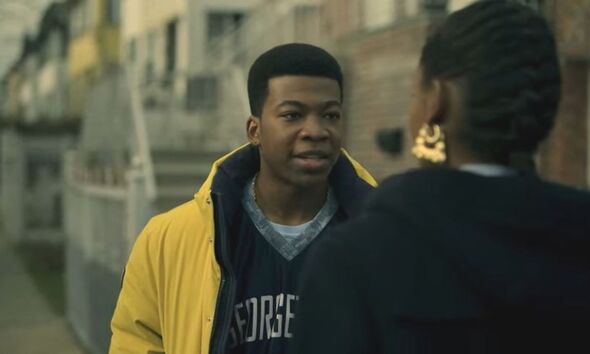 As Raq had long died when the original series premiered, it was revealed she had taught Kanan how to shoot a gun and make cocaine.

Although she had insisted he should focus on school, he decided against it and chose to follow in his mother’s footsteps and get involved with crime.

As Raising Kanan looks into the past, there were many things considered for the show to be accurately portrayed.

Ahead of the show’s comeback, Patina spoke to Express.co.uk and praised the team behind the cameras for their work. 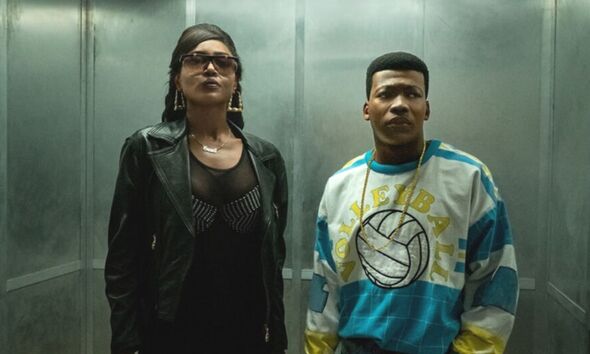 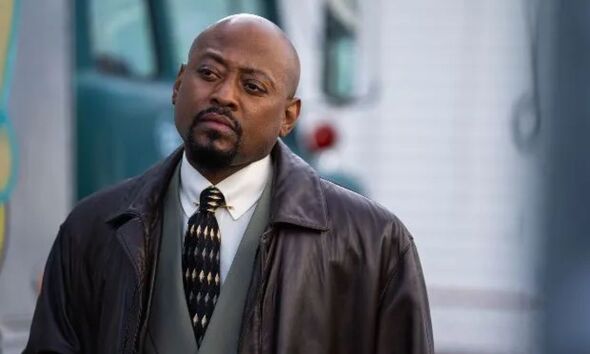 The actress stated: “We have the good fortune of being a part of a process where everyone is talented, everyone has come and brought their A-game.”

Patina added: “The costume designers, the writers, everything has just been done at such a high level.”

Specifics such as costumes and linguists for the accurate 1991 slang required certain professionals to work with the cast.

Patina added: “With the costuming, they got who Raq was, we collaborated, they showed me things like when I saw the hoop earrings it made it nostalgic.”

On Sunday, the cast made their highly anticipated return to screens after season one ended with Kanan shooting Detective Malcolm Howard (Omar Epps).

The youngster had followed his mother’s orders to do so and had spent the summer in hiding and made his return to New York during the opening scene.

He soon learned Howard had survived the shooting, but Raq was able to calm his nerves when she informed him the officer had no recollection of the night.

However, Kanan is yet to learn the real reason Raq wanted Howard dead.

As season one drew to a close, it was revealed that Howard was Kanan’s biological father and he had threatened to reveal the truth.

At the time Howard had received a cancer diagnosis and had been reflecting on his life, after discovering Kanan was his, the officer wanted to get to know his son.

However, Raq was against this as it would ruin her reputation as a hardened queenpin who put fear into her enemies.

Fans will have to stay tuned to see if Kanan will find out the truth about his father and see how the hot-headed teenager will react.