Rochelle Humes opens up on ‘deep shame’ over father’s absence

During Thursday’s instalment of This Morning presenters, Rochelle Humes and Vernon Kay discussed various topics from the headlines. One included the breakdown of the nuclear family which prompted Rochelle to touch on her own upbringing.

Introducing the next topic, the This Morning host introduced a recent report that suggests the nuclear family is on the decline.

It stated nearly half of British children are now growing up outside the traditional two-parent household.

This prompted Rochelle to open up about how she was a child that grew up in a single-parent household.

Touching on the report, she said: “I grew up raised by my mum and my mum only. 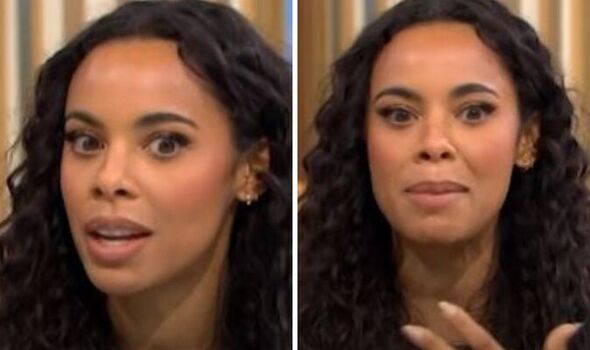 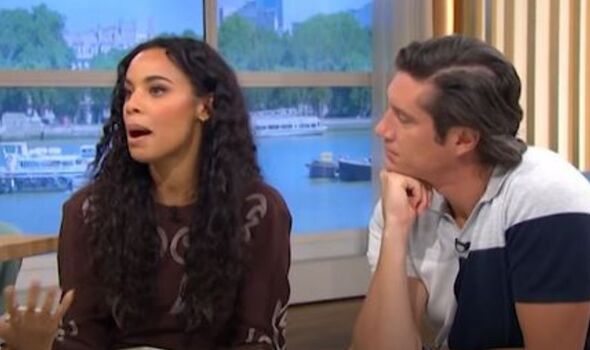 “When I was younger it was kind of the thing that I was almost a little embarrassed about it.”

The mum-of-three mentioned when people asked about her dad, she’d sheepishly say he wasn’t around much and didn’t really know him.

“It was always something that I felt sort of deep shame about as a child,” the host admitted.

She went on to continue that she is surprised the new report is saying it’s only one in four families outside of the nuclear tradition. 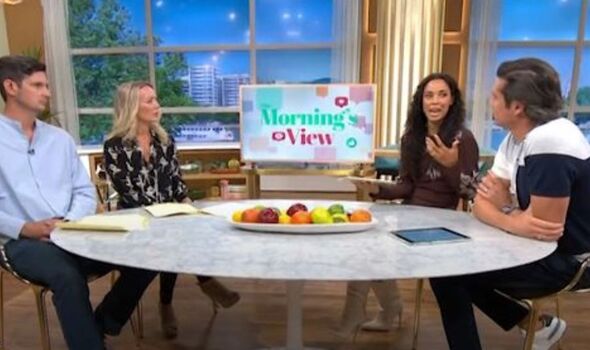 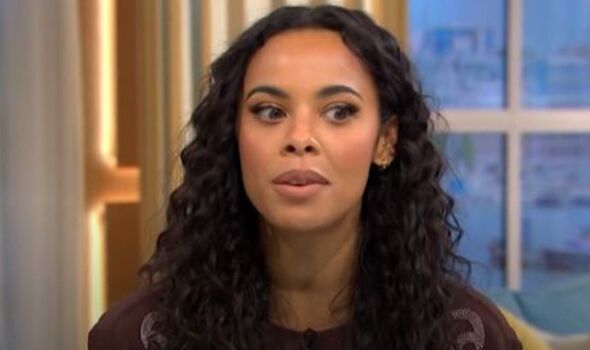 Rochelle added it’s rare now to hear people whose parents have been married for over 30 years.

This Morning guest Tom Swarbrick touched on his own upbringing saying his childhood was a bit of a rarity as his parents were married and lived together.

He said: “It’s all about stability and support.

“If mum’s bringing up the kids on her own and dad’s somewhere else, as long as the support is there for the child that can lead to a very happy childhood.”

Rochelle highlighted some people are choosing to go down the route of having a child alone.

She referred to Bailey Ennis who appeared on Wednesday’s show after falling pregnant from a DIY £25 sperm donor kit.

Referencing people who opt to have a child without a partner, Rochelle said: “That’s what suits them and their life.”

Vernon commented he believes the past stigma on solo parents has now gone.

Rochelle told the panel she notices it now a lot less than when she was younger.

Tom concluded the conversation by stating: “Staying together for the kids probably isn’t a thing anymore if you can make it work.”

All of the This Morning guests agreed with Tom’s comment before moving on to the next topic.

This Morning airs weekdays on ITV at 10am