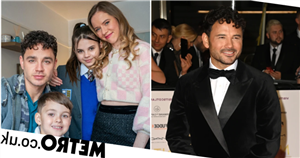 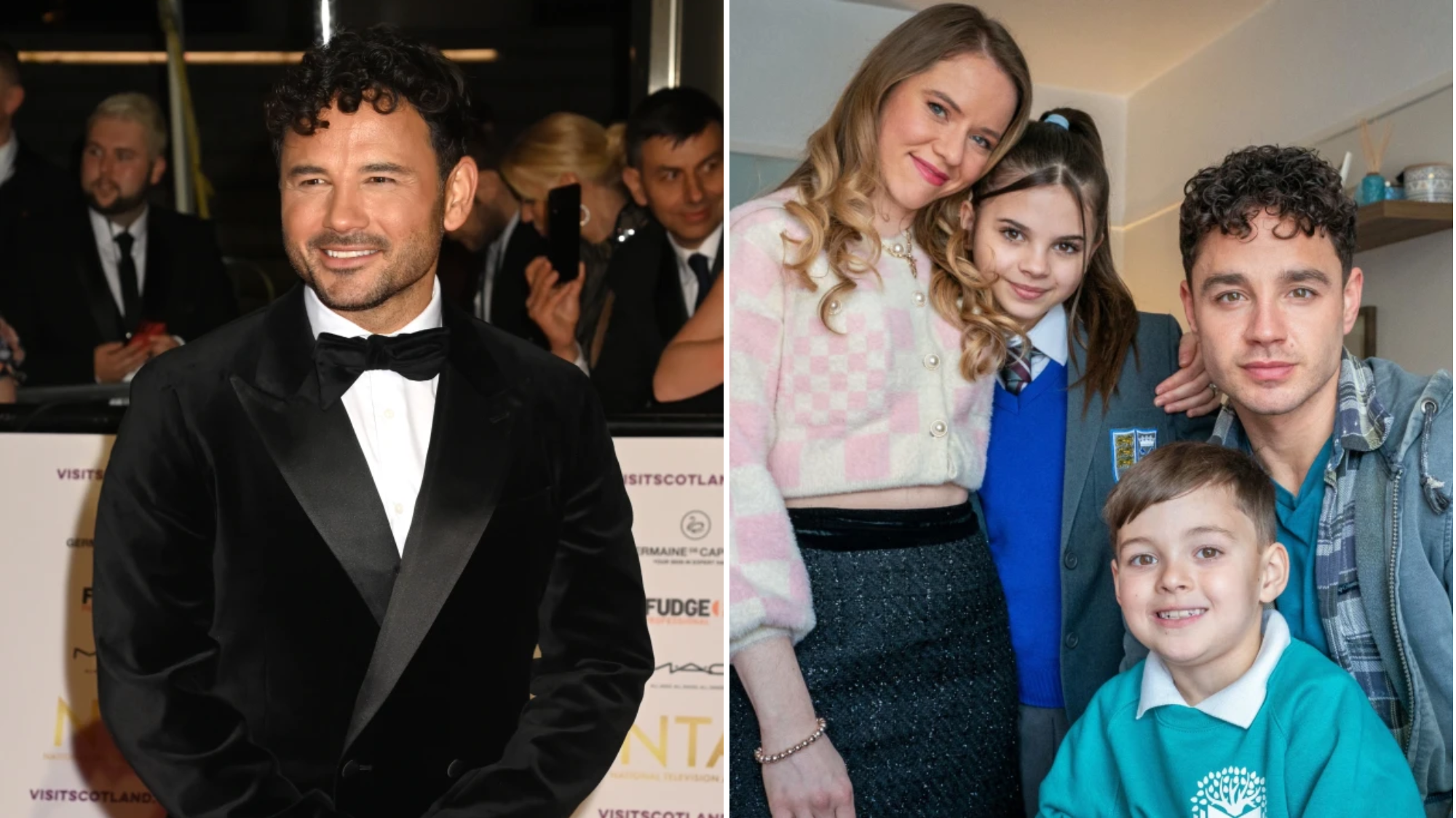 Ryan Thomas couldn’t be prouder of daughter Scarlett, who made her TV acting debut in Waterloo Road this week.

The former Coronation Street star, who shares Scarlett with fellow cobbles actress Tina O’Brien, couldn’t believe that a number of his family members had secured key roles in the revival of the popular high school drama series.

‘What a time to be alive,’ the Jason Grimshaw actor wrote on social media, marking the momentous occasion. ‘My little brother Adam, my little nephew Teddy and eldest daughter Scarlett take over the TV screen together as a family.

‘Talk about a proud moment for the Thomases!

‘Wow. I can’t wait for you guys to see it. We watched it together as a family.’

The new series of Waterloo Road, which originally aired between 2006 and 2015, kicked off on Tuesday (January 3), with all episodes currently available to stream on BBC iPlayer.

Adam Thomas, meanwhile, who plays Donte Charles, will be at the centre of a big storyline in the coming weeks, after a huge twist during the premiere episode.

In an exclusive chat with Metro.co.uk, the former Emmerdale actor explained that his dad died while he was about to start working on the major storyline.

‘I think with grief people go through so much, there’s ups and downs, good days and bad days,’ he told us.

‘For me personally I was also going through my own grief when I lost my dad as well, and not long after that I got this storyline.

‘So researching about grief and trying to understand it a lot more, I possibly would never have done that if it wasn’t for the character in this storyline and it helped me with my own grief as well, it helped me understand that a lot better.’

Waterloo Road continues Tuesday January 10 at 8pm on BBC One, or stream the entire new series on BBC iPlayer now.