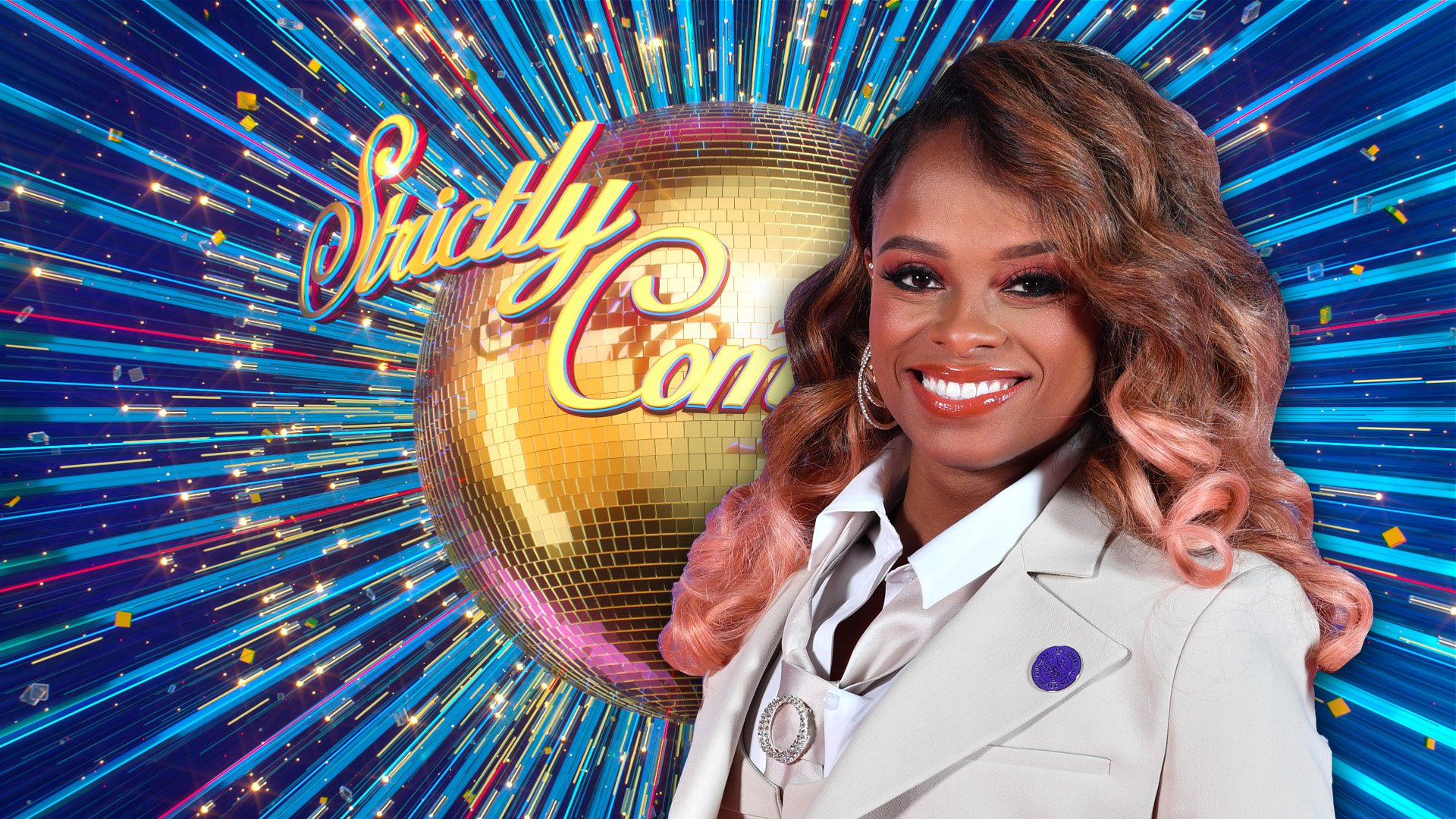 Fleur East is the 12th celebrity to join the Strictly Come Dancing 2022 line-up, it’s been announced.

‘She’s heading in the direction of the #Strictly dance floor. Welcome pop star and presenter Fleur East!’ the announcement read.

The singer, who first rose to fame on The X Factor, said she feels ‘equally nervous and thrilled’ to join the line-up.

‘I’m excited to learn new skills and I want to soak up every moment of this magical experience,’ she said.

Fleur, 34, expressed how much it meant to her to join the show, as she used to watch it with her late father.

‘It’s such an honour to be on the show after years of watching it with my Father who loved it so much,’ she said.

‘Unfortunately my Dad is no longer with us but I know he will be watching over the ballroom in spirit. I’m doing this to make him and my family proud and can’t wait to get my dancing shoes on!’

After first competing on The X Factor as a member of the girl group Addictiv in 2005, Fleur returned nine years later on her own, finishing in second place.

Since then, her career has gone from strength to strength, scoring chart success with hits including Sax before going on I’m A Celebrity… Get Me Out Of Here! in 2018, where she placed fourth.

What we know about Strictly Come Dancing 2022 so far

Who are the judges?

Anton Du Beke will also be returning to judge, after it was confirmed that he would be officially replacing Bruno Tonioli.

Who are the new professional dancers?

Which professional dancers have left?

After the 2021 season, it was announced that fan-favourite pros Oti Mabuse and Aljaž Škorjanec would not be returning for the 2022 series.

Will there be a studio audience?

Yes – following past restrictions put in place due to the pandemic, the full studio audience is set to return this year, while the see-through dividers between the judges will also be removed.

When is the show returning?

The BBC has revealed that the launch show for the 2022 series is due to be recorded on Wednesday September 7.

Therefore, it’s likely that it will air a few days later on Saturday September 10, although the exact date of the first episode is yet to be disclosed.

Find out more about Strictly 2022 here.

A year later, she joined Hits Radio as a presenter, now hosting Hits Radio Breakfast on weekdays alongside James Barr and Matt Haslam.

She’s also frequented several other TV shows in her time, including Ant & Dec’s Saturday Night Takeaway and The Void.

Four new professional dancers have joined the cast, while viewers will have to get used to the absence of fan-favourites Oti Mabuse and Aljaž Škorjanec after they both quit the series.

Strictly Come Dancing returns to BBC One and BBC iPlayer later this year.

This is a breaking news story, more to follow soon… Check back shortly for further updates.