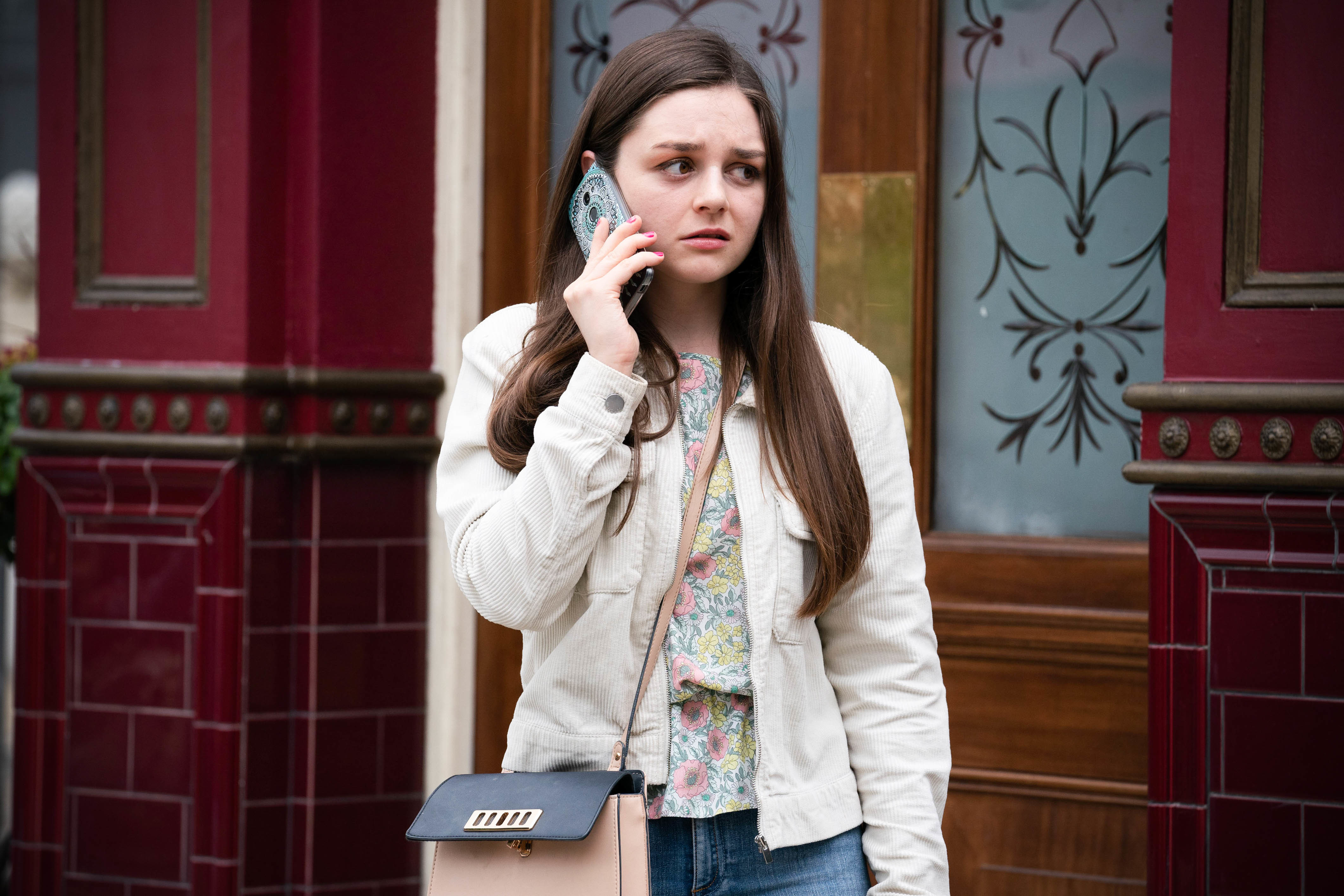 There has been a lot of change in EastEnders recently, with old characters leaving and new ones being introduced.

From Felix (Matthew Morrison), Finlay (Ashley Byam) and Ravi’s (Aaron Thiara) arrivals to the departure of Rainie (Tanya Franks), Nancy (Maddy Hill) and Peter (Dayle Hudson), the new era of the BBC One soap has really begun – but the changes aren’t over yet.

Dana Monroe (Barbara Smith) is another character set to depart Albert Square – and she’s very much looking forward to a new adventure.

The past year has been a difficult one for Dana, as she’s had to deal her brother, Aaron (Charlie Wernham), being arrested and jailed after his involvement in a Far-Right gang was revealed.

Starting life elsewhere will be hugely beneficial for Dana and soon, Harvey (Ross Boatman) hands his daughter his credit card to go shopping for university supplies.

While Dana is away, Bobby, Harvey and Rocky (Brian Conley) decide to plan a surprise party for her.

The next day, unaware of her leaving do, Dana worries about her dad’s behaviour over Jean’s (Gillian Wright) return and later tells him that she won’t be going to university.

But can Harvey change her mind?

Given the fact she is definitely leaving – most probably.