Spoilers: Janine and Mick learn devastating news about their baby in EastEnders 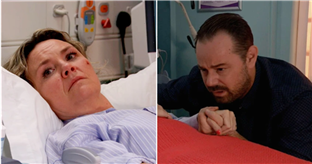 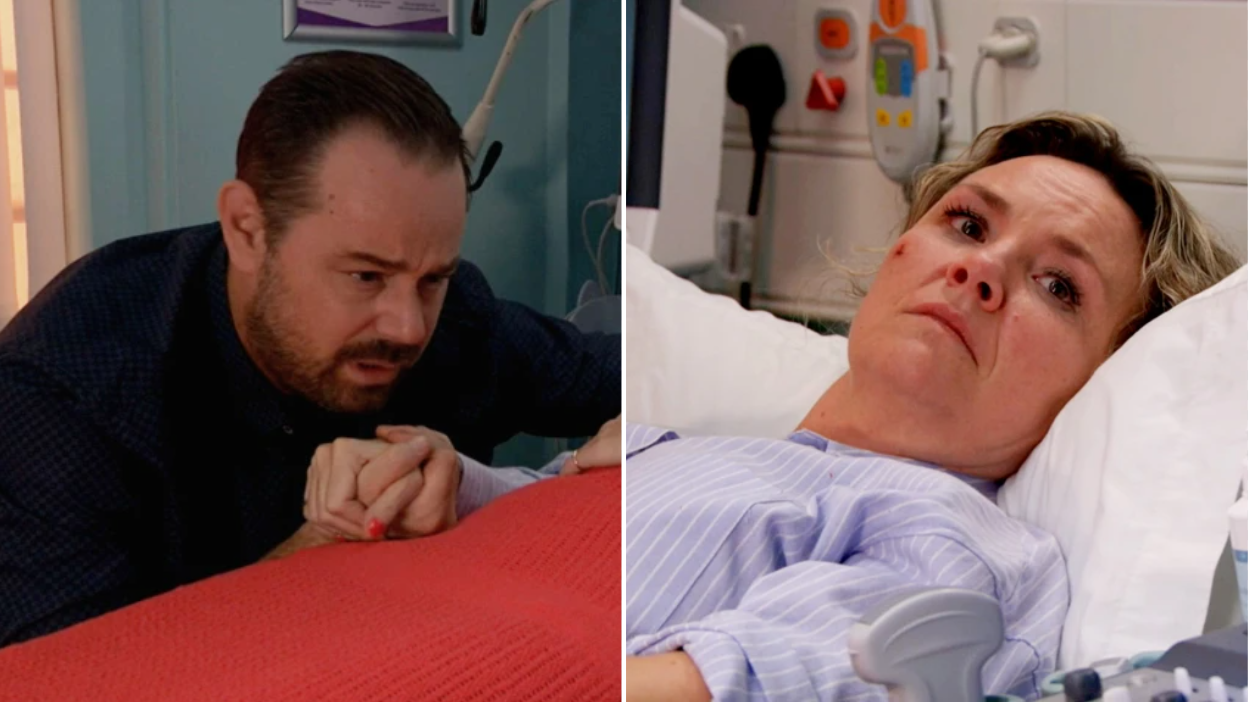 Janine ended up in hospital because of the fall she suffered in the train station.

Luckily, Linda (Kellie Bright) was around when she spotted the ambulance, so she hopped inside and headed to the hospital with Janine.

As Linda attempted to contact Mick, he was in the pub working a shift, unable to hear his phone ringing due to the customers and rowdy football fans watching the World Cup England game.

Thankfully, Shirley (Linda Henry) found Mick’s phone and he was able to rush to the hospital.

During Janine’s scan, she was able to hear the heartbeat of her baby but the look on the nurse’s face suggested something wasn’t quite right.

Once Mick arrived, the couple listened in as the nurse explained Janine had experienced a partial placental abruption, which now means she needs to be monitored regularly as the fall has increased her chances of losing the baby, or the child being born with developmental delays.

As Mick and Janine come to terms with this latest twist, will the baby survive?

Given the fact Charlie and Danny are both leaving their roles soon, will they depart before or after the mini-Butcher-Carter arrives?