Spoilers: Stacey issues a big threat to Suki over her secret in EastEnders 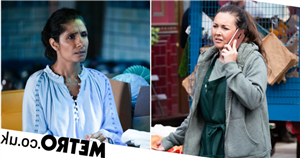 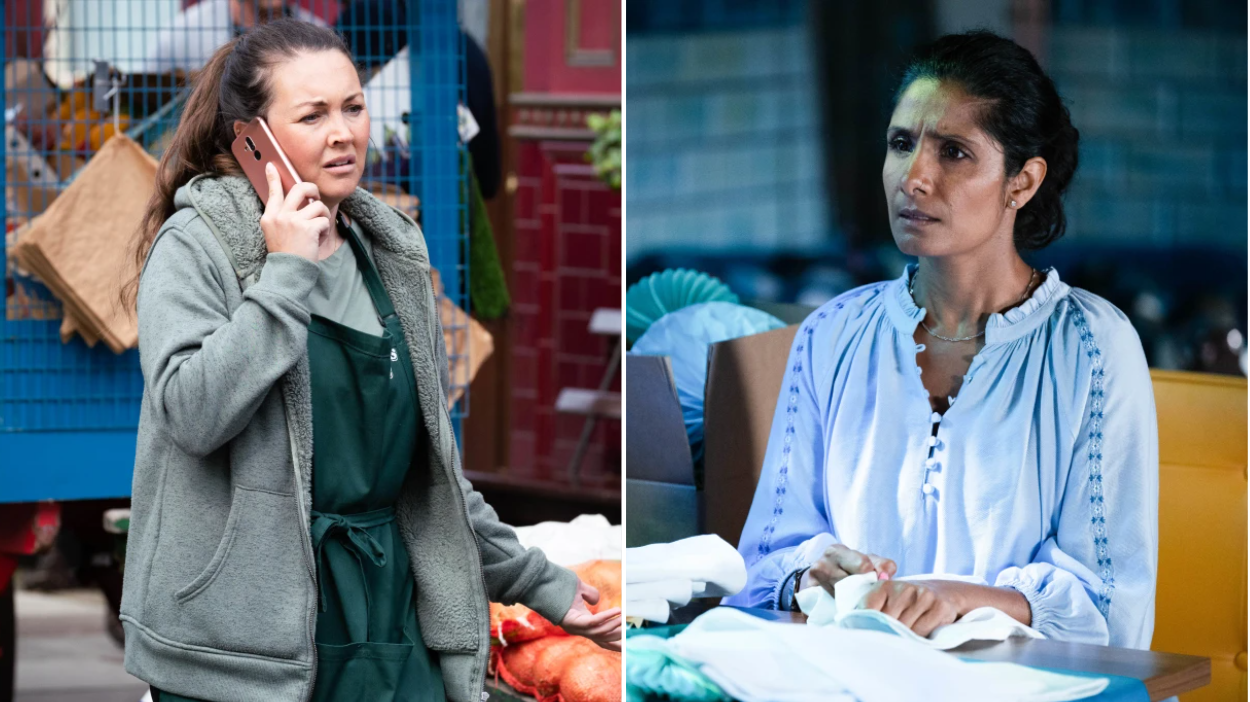 Suki Panesar (Balvinder Sopal) has a lot on her mind at the moment on EastEnders. At the top of the list of things keeping her awake at night is her belief that she’s responsible for the death of Ranveer (Anil Goutam).

Suki hit the pervy businessman over the head with a clock when he sexually assaulted her, and thought he was dead.

Viewers know that it was Ranveer’s son, Ravi (Aaron Thiara), who actually killed his dad when he proved to be not quite as dead as first thought – but he was more than happy for Suki to carry on believing it had all been her fault.

Also on Suki’s mind is her growing attraction to Eve (Heather Peace) and the conflicted feelings she has about that, so she’s not happy at all when Stacey (Lacey Turner) reveals that she knows that Suki and Eve have previously kissed.

A smitten Eve confides in Stacey about the kiss, begging her not to say anything because she knows how upset Suki would be. Stacey can’t help but say something to Suki, however.

She’s concerned on Eve’s behalf as she sees how much Eve cares for Suki. Knowing how cold-hearted and ruthless Suki can be, Stacey marks her card, telling her that if she does anything to hurt Eve, Stacey will expose their kiss.

Suki is terrified that Stacey will say something to Kheerat (Jaz Singh Deol) and the rest of the family. Is she right to be worried?