ITV’s popular competition The Masked Dancer returned to screens on Saturday evening with another instalment. After the unidentified celebrities took to the dance floor for the third week, fans finally learned Prawn Cocktail was in fact presenter Stacey Dooley.

The Masked Dancer returned with panellists Jonathan Ross, Oti Mabuse, Peter Crouch and Davina McCall putting their skills to the test to identify the anonymous celebrities.

After five masked dancers competed to remain anonymous, Prawn Cocktail and Scissors found themselves in the bottom two.

When the panellists voted to keep Scissors in the competition, Prawn Cocktail was unmasked and identified as Stacey.

The judges were taken aback to see Stacey in the mask as Oti and Jonathan predicted it was her. 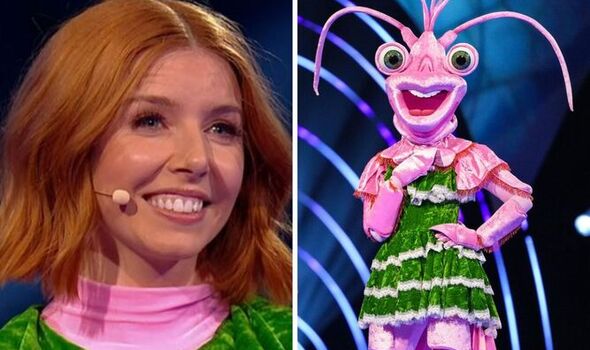 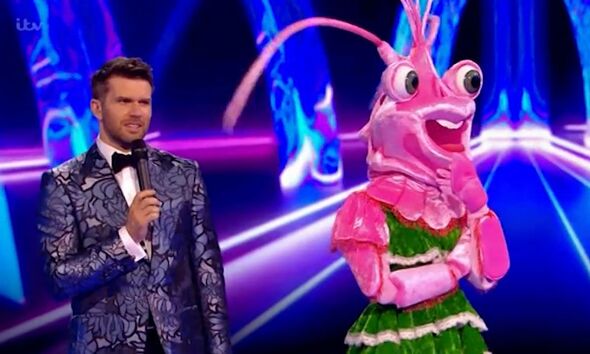 The 35-year-old revealed she had also broken show rules when she admitted she had told someone she was on the show.

Stacey confessed she’d told partner Kevin Clifton, who she performed on Strictly Come Dancing with, that she had signed up.

Fans know the contestants are banned from telling anyone they are taking part and even where masks and hoodies stating “do not talk to me” backstage to hide their identity.

Alongside Oti and Jonathan, viewers were also convinced Stacey was behind the mask and took to social media to share their guesses. 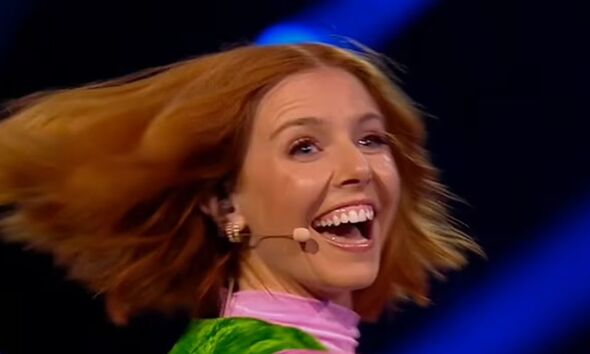 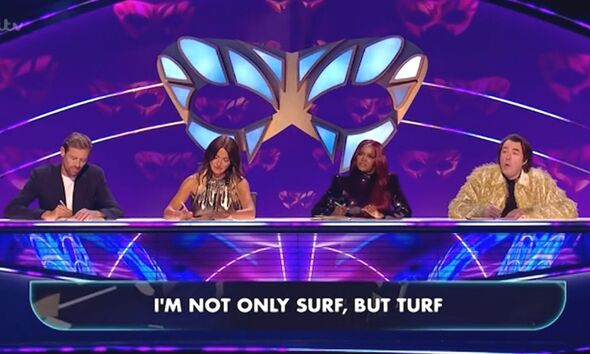 Throughout her appearance on the show, she hinted at her identity with a number of clues which could be heard during the VT and spotted on stage with the use of props.

Jonathan was certain she was behind the mask after she hinted at having a problem with authority, which made him think of a journalist.

Amongst the clues were “people always told me I sounded wrong,” and Jonathan picked up on her “working-class accent”.

@Karen55555 tweeted: “Looking back at some of the Prawn Cocktail clues (yes I made notes…), many seem to lead to Stacey Dooley.”

After hearing the celebrity’s accent @ShinnyShinyKey wrote: “Prawn Cocktail is Stacey Dooley. It sounds like her even with the voice distortion.”

While @blue_laur11 questioned: “Ok I have an idea I wonder if Prawn Cocktail is Stacey Dooley.”

@michellepryde added: “Omg IT IS STACEY DOOLEY!! I cannot believe it! I can’t believe I never got that.”

An ecstatic @AmyTeamLH tweeted: “Had a feeling it was Stacey Dooley. Well done to everyone who guessed it was her.”

The Masked Dancer continues Saturday on ITV at 7pm.