HBO has issued the following trip advisory: The White Lotus will begin welcoming guests back in a little over a month.

The White Lotus: Everything We Know So Far About the Italy-Set Season 2 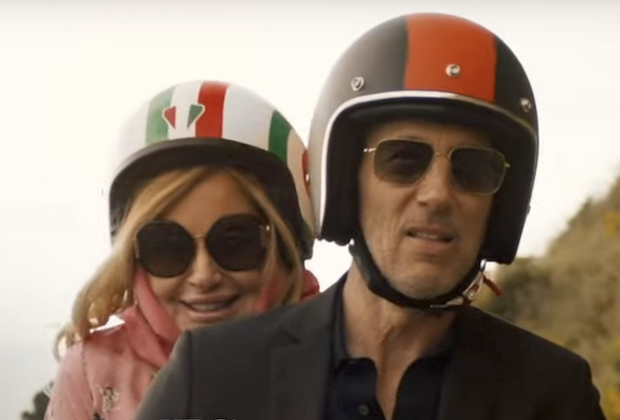 Season 2 will be set in Sicily, at another White Lotus resort and featuring a whole new set of guests, apart from Jennifer Coolidge’s Tanya and Jon Gries’ Greg.

“I do think people will like [Season 2], based on the scenes that I’ve witnessed of other people,” Coolidge told TVLine in a recent interview. “I think people are really going to be riveted.”

Elaborating to Deadline, Coolidge said of Season 2: “[It] feels completely different … almost like a different show. It’s even more complicated than the first one.”

In an interview with TVLine last summer, White shared his desire to to potentially bring back a few Season 1 favorites. “I don’t think you can credibly have [all the Season 1 guests] on the same vacation again,” he explained. “But maybe it could be a Marvel Universe type thing, where some of them would come back. We only made one-year deals with the actors, so we’d have to find out who is even available.”

The White Lotus recently picked up 10 Emmy Awards, including for Outstanding Limited Series, for its acclaimed first season.