Warren Fox dead for real in Hollyoaks as Damon kills him to save Sienna? 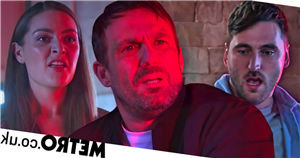 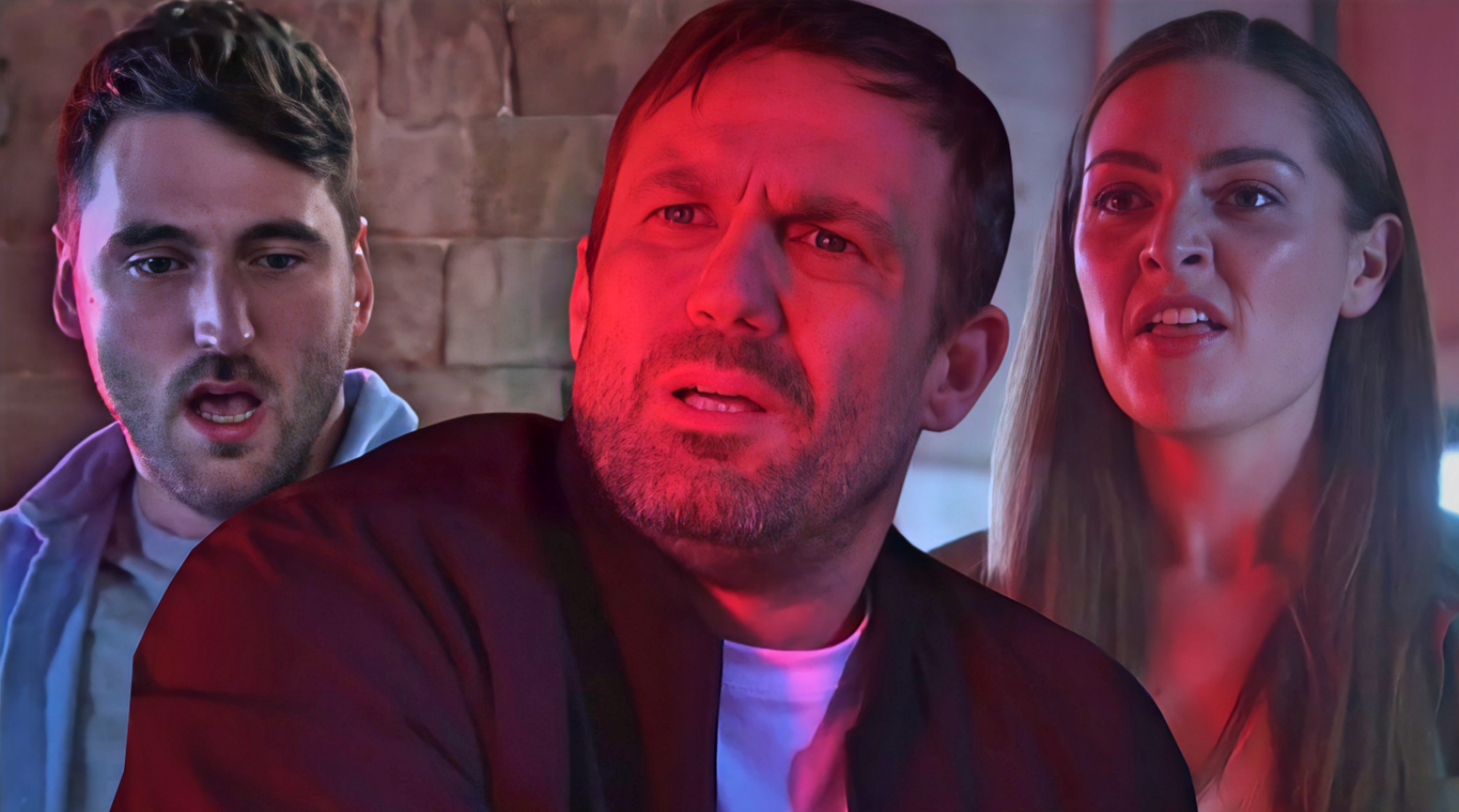 Warren Fox (Jamie Lomas) might have used up the last of his lives in Hollyoaks, as an altercation with Sienna Blake (Anna Passey) has potentially proved fatal.

The soap’s resident gangster was well and truly played by girlfriend Sienna, who has been hellbent on making him pay for his role in Brody Hudson’s (Adam Woodward) demise.

Warren, as viewers know, murdered Brody in cold blood last year, after he got wind of the fact that Brody was going to tell he police about his involvement in Cormac Ranger’s (James Gaddas) death.

Determined to stay out of prison, Warren mowed Brody down, killing the love of Sienna’s life in harrowing scenes.

Sienna remained blissfully unaware of his actions for almost a year, but upon discovering that Warren killed her soulmate, she saw red and began plotting her revenge.

Taking inspiration from from previous lover Summer (Rhiannon Clements), the former high school teacher baked up a storm of poisonous cupcakes for her beau, which she served to him during Friday’s (July 8) edition of the Channel 4 soap.

Warren ate the poisoned treats, and soon enough, he started to feel the side effects. Sienna, meanwhile, locked the door and finally revealed what she was up to, much to Warren’s shock.

Removing her phone from her pocket, Sienna pressed record and demanded that he confess to Brody’s murder, otherwise she will leave him to die.

Warren denied any involvement in Brody’s death, and attempted to call Sienna’s bluff, claiming she wouldn’t let the father of her children perish.

Sienna, however, reiterated the seriousness of the situation, and before long, Warren did as she asked, admitting to the murder.

Sienna was intent on keeping to her side of the deal, as she opened the garage door, but Damon Kinsella (Jacob Roberts) entered the premises, much to her shock, and he couldn’t believe the scene he’d walked in on!

Damon demanded answers, but just as Sienna tried to explain herself, Warren mustered the strength to overpower her, holding her against the wall, attempting to choke the life out of her.

In shocking scenes, Damon came to Sienna’s rescue, walloping Warren over the head! Warren’s life flashed before his very eyes, as he lost consciousness and fell to the floor.

‘You’ve killed him!’, exclaimed Sienna, stunned by what had just transpired. Is this really the end of Warren Fox?

Hollyoaks continues Monday July 11 at 7pm, or stream the next episode on All4 from midnight on Monday.