Where is Only Fools and Horses Damien Trotter star now?

The show first kicked off in 1981 and ran with specials until 2003, becoming a cultural phenomenon. Only Fools and Horses followed the misadventures of Derek ‘Del Boy’ (played by David Jason) and Rodney Trotter (Nicholas Lyndhurst) as they tried to make a quick buck with some hare-brained money schemes. As the BBC show progressed, the story documented the ups and downs of the Trotters as well as their growing family.

Where is Only Fools and Horses Damien Trotter star now?

The cheeky Damien was the son of Del Boy and his wife Raquel Turner (Tessa Peake-Jones.).

He always had a knack of winding up his uncle Rodney and got up to lots of mischief.

Despite his antics and Rodney comparing to the spawn of Satan thanks to his namesake in The Omen films, Damien’s parents doted on him. 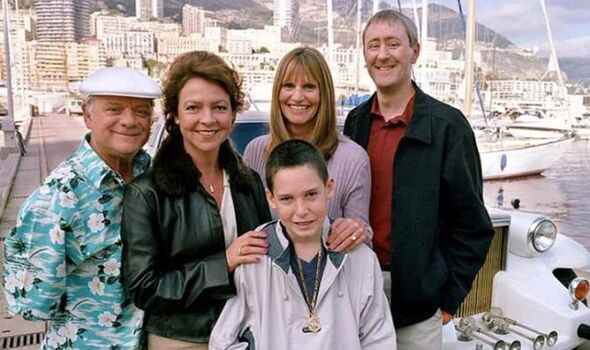 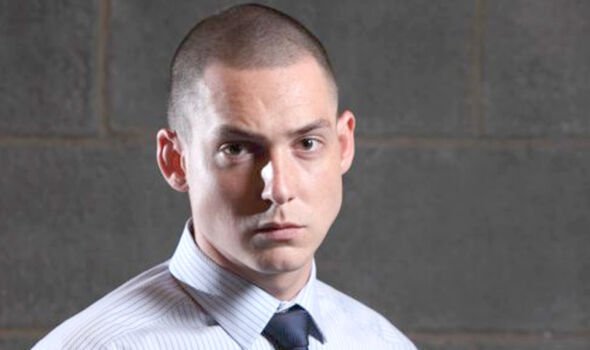 Smith was born in December 27, 1989 in Edgware, London, England and appeared in Only Fools in only three episodes over the years as part of show’s Christmas specials.

Prior to landing his role in the beloved British comedy, Smith was starting to build up his career with roles in the TV series Captain Zed and the Zee Zone, lending his voice to the show.

He then appeared in the TV movies Second Sight playing Sam Tanner as well as small appearances in programmes The Upper Hand and Peak Practice.

Additionally, he starred in Channel 4 series Teachers before his appearance as Damien in Only Fools and Horses. 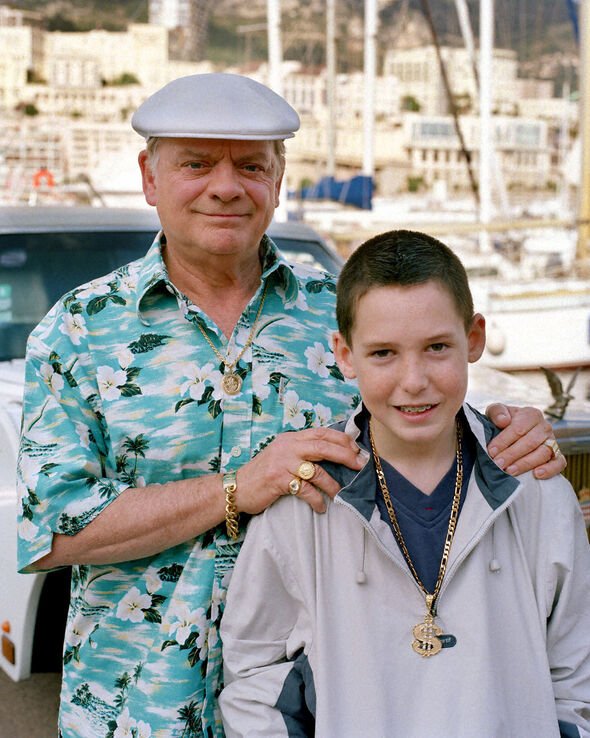 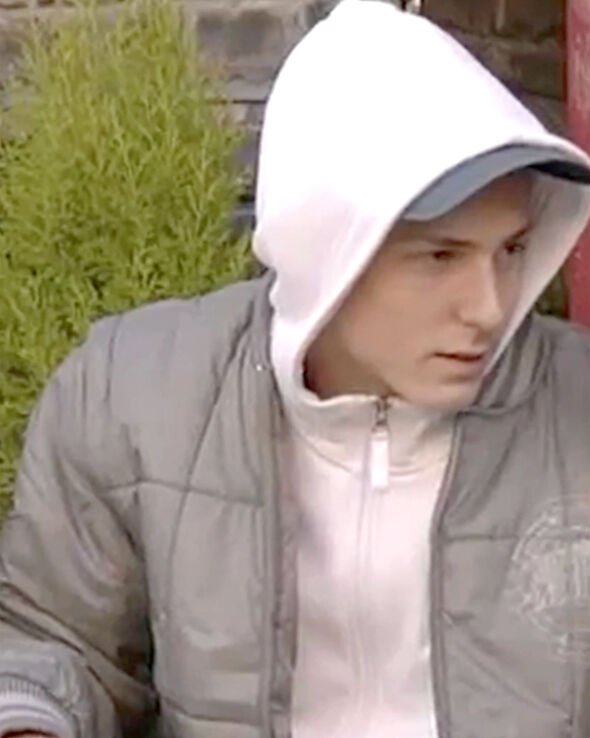 After featuring in the show, he continued to work and slowly built up his credits with parts in Doctor Who, Hustle, and Wire in the Blood.

His first big recurring role was in Help! I’m a Teenage Outlaw before starting in BBC soap EastEnders as Tegs.

During his time on Albert Square, Smith portrayed the leader of a terrifying gang known as E20.

Thankfully, Tegs and the E20’s reign of terror on Walford ended after he was stabbed and then later arrested.

Smith has also starred in the likes of Casualty, Skins, Misfits, and Hidden, while his film roles include Nowhere Boy and short film Native.

More recently, he has featured in Rebellion, No Offence, The Honourable Woman, and mini-series Resistance.

Speaking to iFL TV back in 2012 at the Only Fools and Horses convention in Peterborough, Smith said it was “great” to be one of the six Damiens and starring in the sitcom.

“But from all the references we get from the show from when he was younger, you know he seemed like a real Jack the lad.

“So I’m imagine Damien just really is a kind of typical modern young version of him keeping up to date with the modern rap and all that sort of culture.”

Smith joked it was “fantastic” for his character to torment his uncle Rodney, saying he had a “really good laugh” with co-star Lyndhurst.

He also admitted there were several scenes which made it into the final edit where Smith was on the verge of laughter while filming.

Reflecting on joining Only Fools and Horses, Smith said it has been “daunting” and even more so as he’d been a fan prior to landing the part, however, he had a “great” time on set.

Only Fools and Horses is available to watch on BritBox now