The Midwich Cuckoos actress she plays Jo – a character whose world is turned upside down when a terrorist attack takes place during at her holiday resort.

The three-part series sees, which Keeley described as an ‘uncomfortable watch’, sees her character at the heart of the action, which the 46-year-old admitted was a different role for her, despite having starred in previous action thrillers including Line of Duty and Honour.

The story begins with Jo sunbathing on her hotel balcony while on a dream holiday with her family, before it quickly turns dark when shots ring out across the resort.

Gunmen unexpectedly turn the paradise holiday into hell as they’re out for revenge, while Jo must do what she can to save herself and her family, as well as those around her.

The horrendous holiday-gone-wrong is every holidaymakers worst nightmare, and doesn’t fall far from the real experiences of terrorist attacks at holiday resorts like the 2015 Sousse Massacre in Tunisia which killed 38 people, including 30 Brits.

But where was Crossfire filmed? 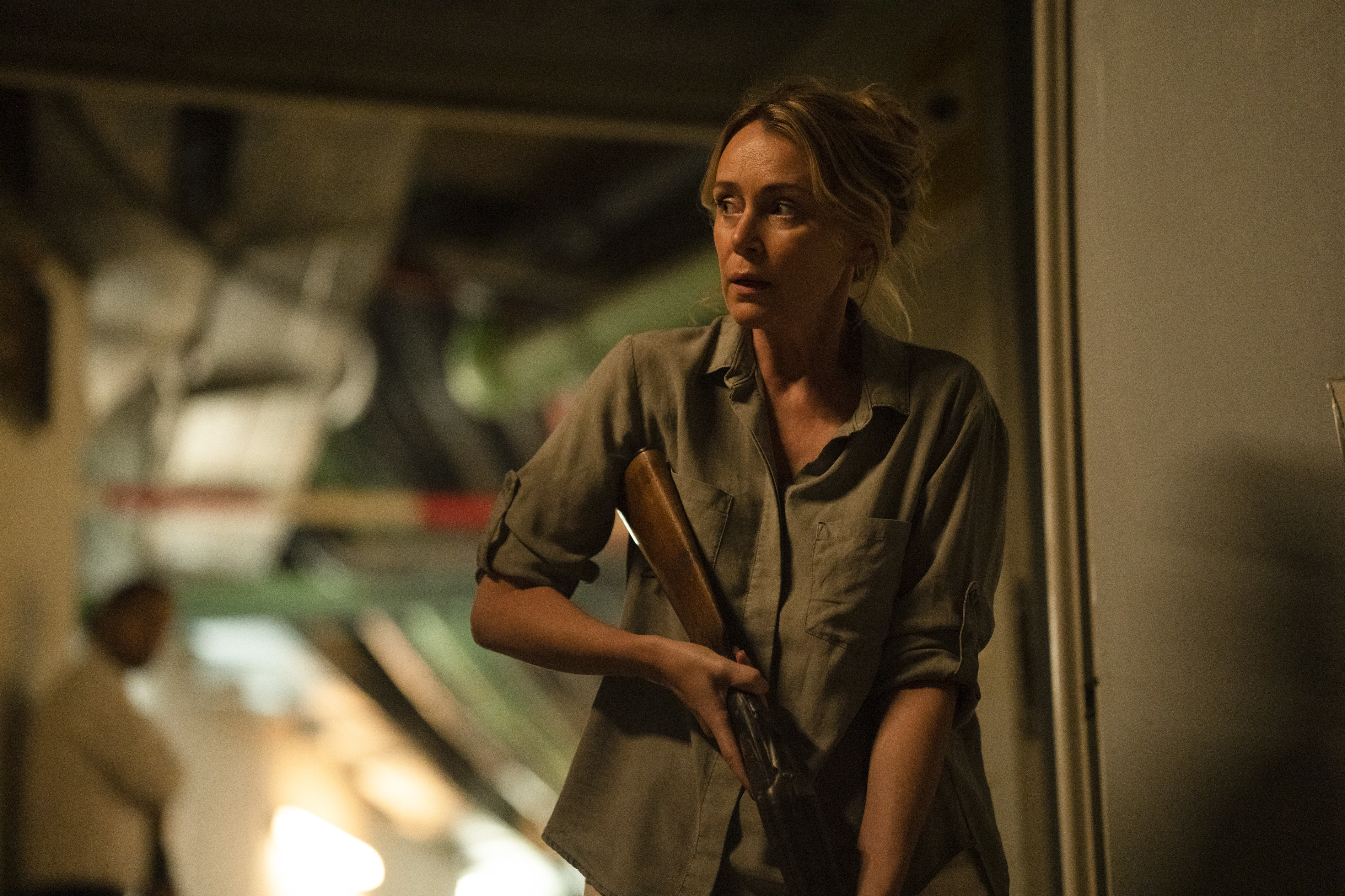 The majority of Crossfire, all the scenes which take place on the holiday resort, were actually filmed in Tenerife.

Speaking about filming in the location, Keeley revealed to Metro.co.uk and other publications that not only was she playing her character from a hotel room, but at the time, was actually staying in that hotel room.

‘My bedroom was actually Jo’s room,’ she said.

‘So it was a highly unusual I don’t think I’ve ever experienced that before. It’s not something I’d recommend.

‘There’s an element of stir crazy that goes on but luckily we you know, everybody got on really well,’ she added, talking about filming in bubbles during Covid-19 regulations.

Creator Louise revealed her idea for the series came while on holiday in Tenerife with her family.

‘I love the Canary Islands, I’ve been many, many times as it’s one of our favourite holiday spots,’ she said.

‘I was lying on a sun lounger one day in a hotel complex; my family were scattered around the complex. I had one child was in the pool and one had wandered off somewhere and I couldn’t help thinking what if some sort of gun attack happened on the resort at this particular moment. I thought, “What would I do?”

‘Of course we would all like to think we would behave heroically; the truth is not all of us would. Which child would I go for? They were both separated. Would I help the people around me; would I only save myself? How would I actually behave?

‘That was the idea for Crossfire. I wanted to write about an ordinary group of people; ordinary holidaymakers from Britain, in a resort hotel like this when such an attack occurs.

‘I wanted to write about the human choices that we all make under pressure and of course the consequences of those decisions that reverberate for years to come.’

Crossfire airs on BBC One at 9pm tonight, and is available to watch on BBC iPlayer.