Alleged member of ISIS "Beatles" charged in U.K. with terrorism 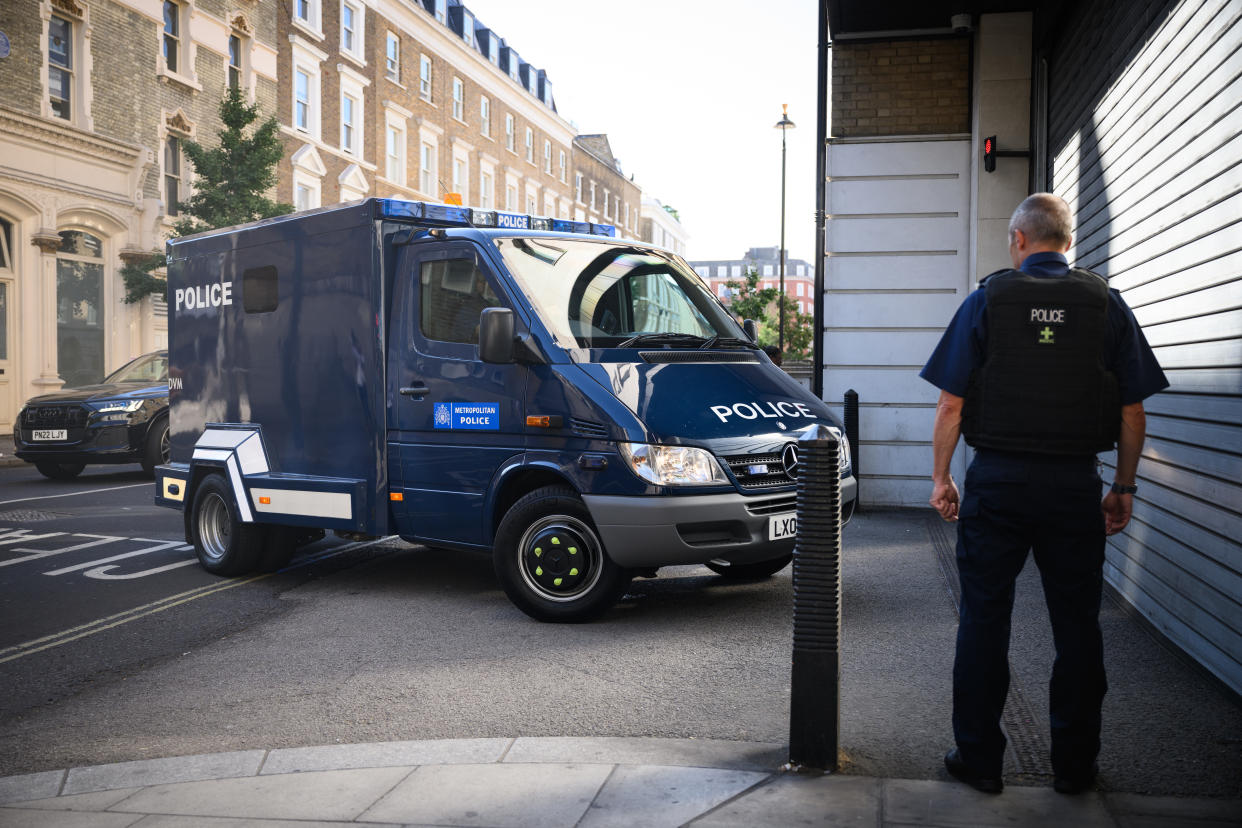 LONDON (AP) — An alleged member of an Islamic State group cell nicknamed “The Beatles” that tortured and killed Western hostages was charged with terrorism offenses in Britain on Thursday after being deported from Turkey.

The militants dubbed “The Beatles” by their captives because of their British accents, held about two dozen Westerners a decade ago, when IS controlled a large swath of Syria and Iraq.

Several of the captives were killed in gruesome beheadings that were broadcast online, including Americans James Foley and Steven Sotloff and Britons David Haines and Alan Henning.

Aine Davis, 38, was arrested at Luton Airport north of London on Wednesday night after arriving on a flight from Turkey and charged with offenses under the Terrorism Act, the Metropolitan Police Service said.

Davis was due to appear in a London court on Thursday. The Crown Prosecution Service said the charges relate to terrorism offences in 2014 and possession of a firearm for a purpose connected with terrorism.

Davis was arrested in Turkey in 2015 and convicted in 2017 of belonging to the Islamic State group. During his trial there, he denied being one of “The Beatles.”

The group’s four alleged members knew one another in West London before traveling to the Middle East and joining IS. Mohammed Emwazi, who carried out the executions and was nicknamed “Jihadi John,” was killed in a drone strike in 2015.

Two others, Alexanda Kotey and El Shafee Elsheikh, were captured by U.S.-backed Kurdish forces in 2018 and are imprisoned in the U.S. Kotey has been given a life sentence and Elsheikh is expected to get life when he is formally sentenced later this month.