Vanderbilt defensive backs coach Dan Jackson apologized Friday for a comment on Facebook that praised Kanye West for his recent spate of antisemitic comments, in which he said the rapper was "two steps ahead of everyone."

In an apology posted to Twitter, the assistant coach called his comment "careless" and affirmed that antisemitism has no place in society.

"I want to sincerely apologize for recent comments that I made on social media. While it was certainly not my intent to offend, my wording was careless. and it was in poor judgment to wade into such a discussion without the full context. My comments were in no way reflective of our program or university and I accept full responsibility for my words and will learn from this experience going forward.

"To be clear, antisemitism has no place in our society. and I reject all forms of hate. I'm embarrassed by my mistake but proud to work at a diverse institution where we can learn from each other's cultures. I promise to be better moving forward for myself, our program and our institution."

The comment in question appeared to be posted on Thursday in reply to a post complaining about the blowback West, who legally goes by the name "Ye," had received for multiple weeks of antisemitic comments, including a tweet that he was going "Death Con 3 [sic]" on Jewish people.

West has seen a number of consequences for such behavior, most notably the termination of a deal with Adidas worth an estimated $1.5 billion.

"Kanye is two steps ahead of everyone. He's not crazy. People try to silence him because he thinks for himself. People don't want that. Rappers and athletes are taught they need to think the same as the media/politicians. If they have an opinion that is opposite the mainstream, they're called crazy. More people need to wake up and speak their mind."

The non-profit watchdog StopAntisemitism.org brought attention to Jackson's comments on Friday afternoon, posting a screenshot of the comments and asking if Jackson believed West's assertion that Jews control the world.

Jackson, an Omaha, Nebraska native, is in his first season as defensive backs coach at Vanderbilt under head coach Clark Lea. Before that he worked as an assistant at Northern Illinois for two seasons and eight seasons at FCS powerhouse South Dakota State. 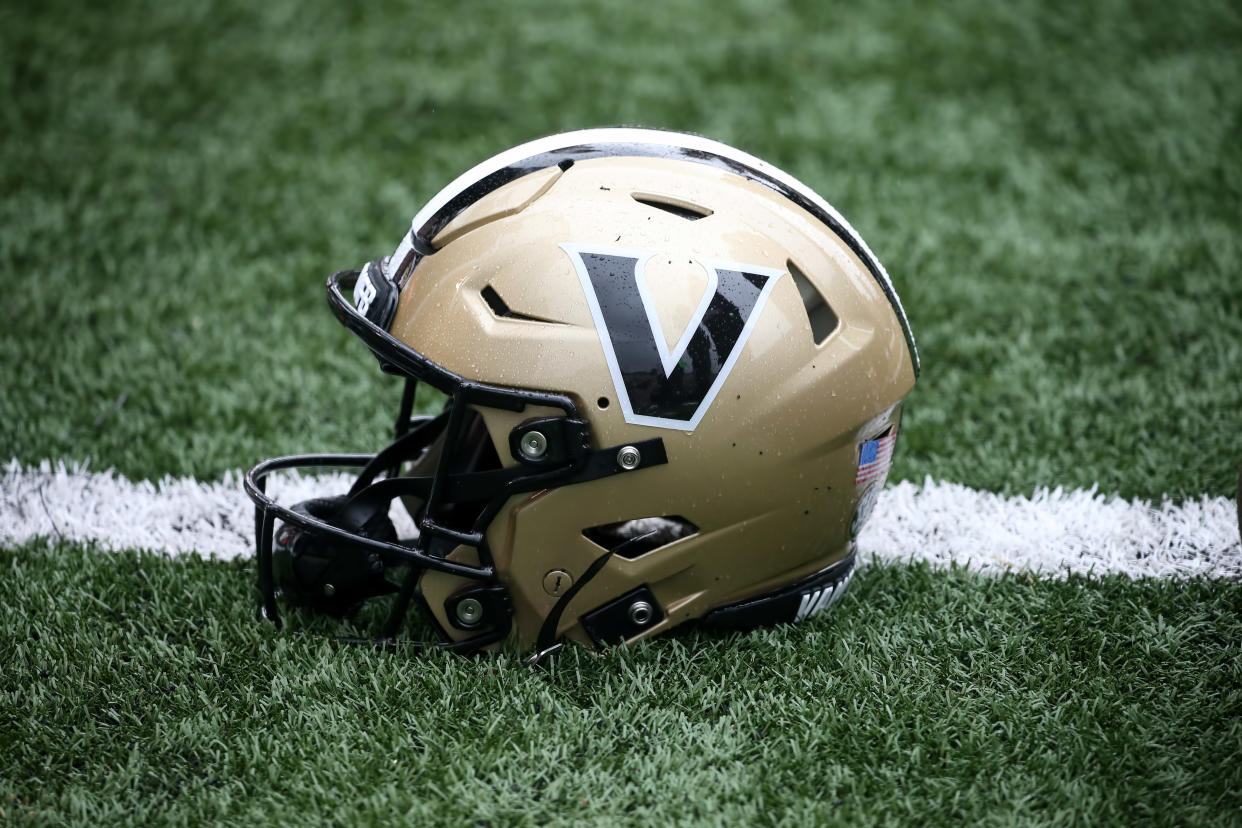