A crackdown was called for last night on the scandal-hit pressure groups run by MPs and peers.

The Speakers of both Houses of Parliament said all-party parliamentary groups (APPGs) were too easily set up and lacked independent scrutiny.

They recommended that a ‘gatekeeper’ approve any new special interest association and, crucially, members must explain who was bankrolling it.

In addition, someone external should chair their annual meetings, with groups facing being struck off if they do not provide reports and accounts. 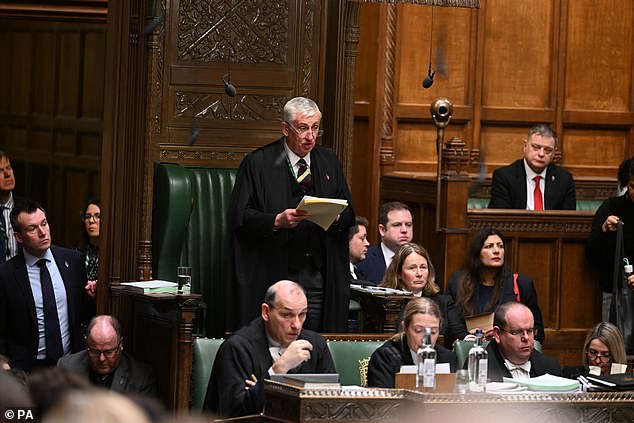 The Speakers of both Houses of Parliament said all-party parliamentary groups (APPGs) were too easily set up and lacked independent scrutiny. Picture: Sir Lindsay Hoyle during PMQs on January 25 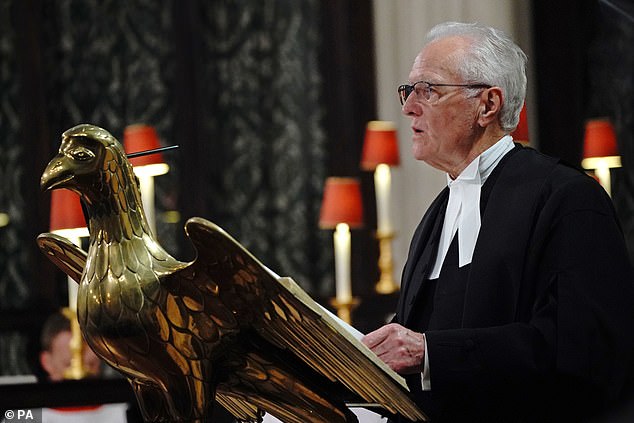 It comes amid growing concern at the activities of APPGs, of which there are more than 700 covering everything from aerospace to zoos.

They have no formal status and can be funded by lobbyists, private firms or even foreign states and are seen as a covert way to gain access to ministers.

Many offer trips abroad and there have been lurid stories of such ‘jollies’ leading to marathon drinking sessions and excursions to brothels.

In a joint letter to Sir Chris Bryant, who chairs the Commons committee on standards which has been investigating APPGs, the Commons and Lords speakers wrote: ‘In our view, the barrier to constituting an APPG is too low.’

Sir Lindsay Hoyle and Lord McFall said the current system has ‘not prevented reputational risks to Parliament or the proliferation of APPGs’.