The woman, a physician in Mission Viejo, was arrested on Aug. 4, after her husband contacted police saying he believed his wife was poisoning him and provided detectives with “video evidence supporting his suspicion,” police saidin a Tuesday statement.

She was booked at the Orange County Jail, and posted a $30,000 bond on Aug. 5, but charges had not been filed as of Wednesday, according to police and an attorney in the case.

According to the statement, the husband told police he suspected he was being poisoned by his wife after becoming ill over the course of a month.

Her husband sustained “significant internal injuries,” but was expected to recover, police said.

The man’s attorney, Steven Hittelman, told USA TODAY on Wednesday that his client first began noticing a chemical taste in his drinks in March. He said he soon developed symptoms that eventually led to his doctor diagnosing him with esophagitis, stomach ulcers and gastritis.

Hittelman said his client recorded video of her dumping drain cleaner in his drinks at their Irvine home three times – July 11, 18 and 25.

In one of the videos, Hittelman said the woman removes plastic wrap covering her husband’s drink, pours drain cleaner in, and covers it back up.

“After the first video of finding out she was poisoning him, he took his morning tea and put Saran wrap over it,” Hittelman said. ” She still peeled it off and put the Drano in it.” 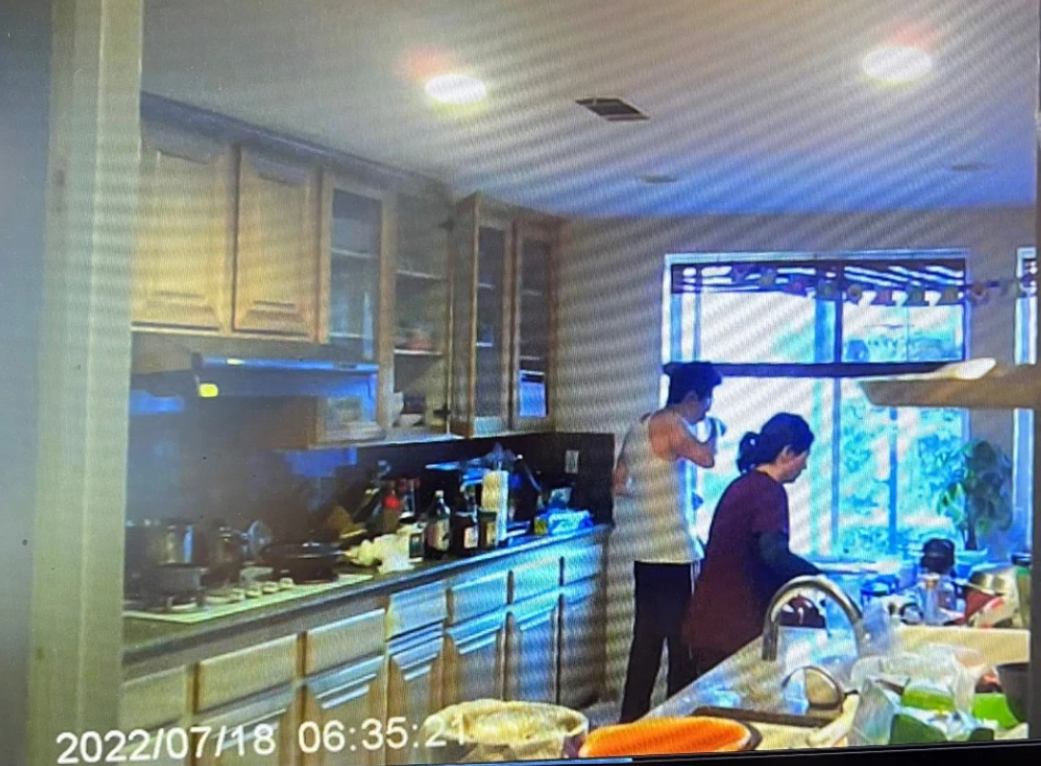 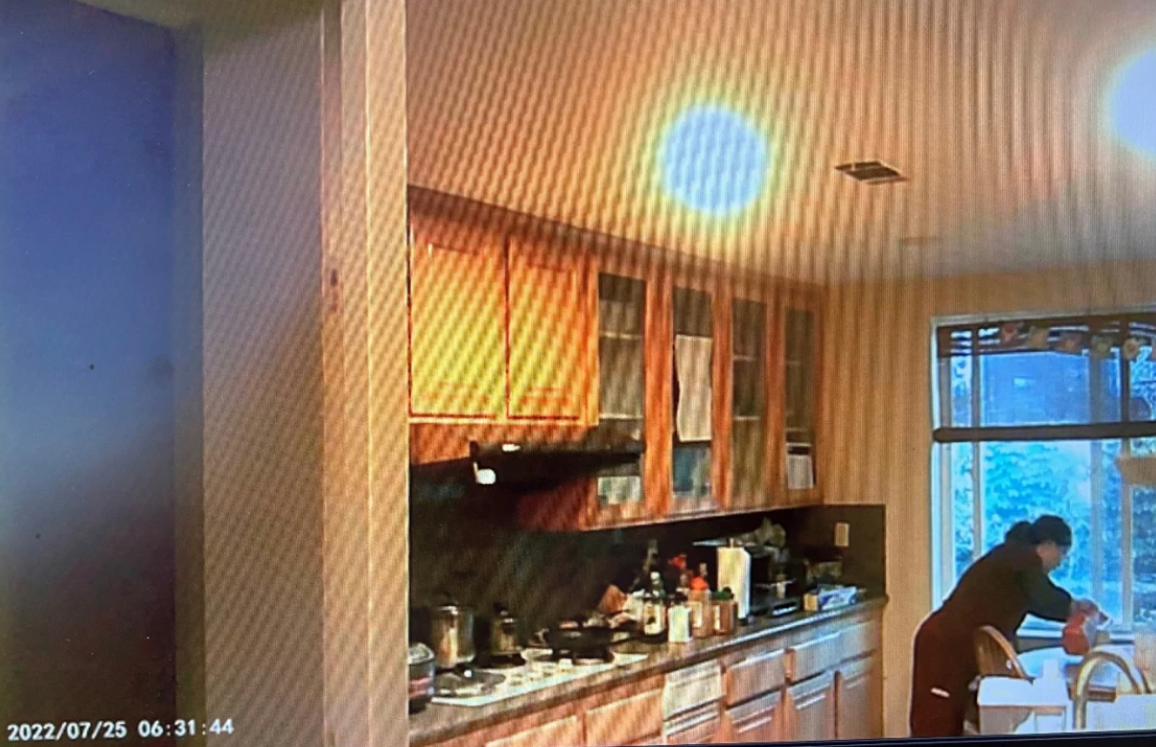 The woman was arrested after a warrant was searched at the family home.

The day after her arrest, her husband filed for divorce and requested custody of their two children, Hittelman said.

The woman’s attorney could not immediately be reached for comment by USA TODAY but told The Mercury News his client “vehemently and unequivocally denies ever attempting to poison her husband or anyone else. As a well-respected physician her goal as always been to help people and never to harm them.”

Natalie Neysa Alund covers trending news for USA TODAY. Reach her at [email protected] and follow her on Twitter @nataliealund.