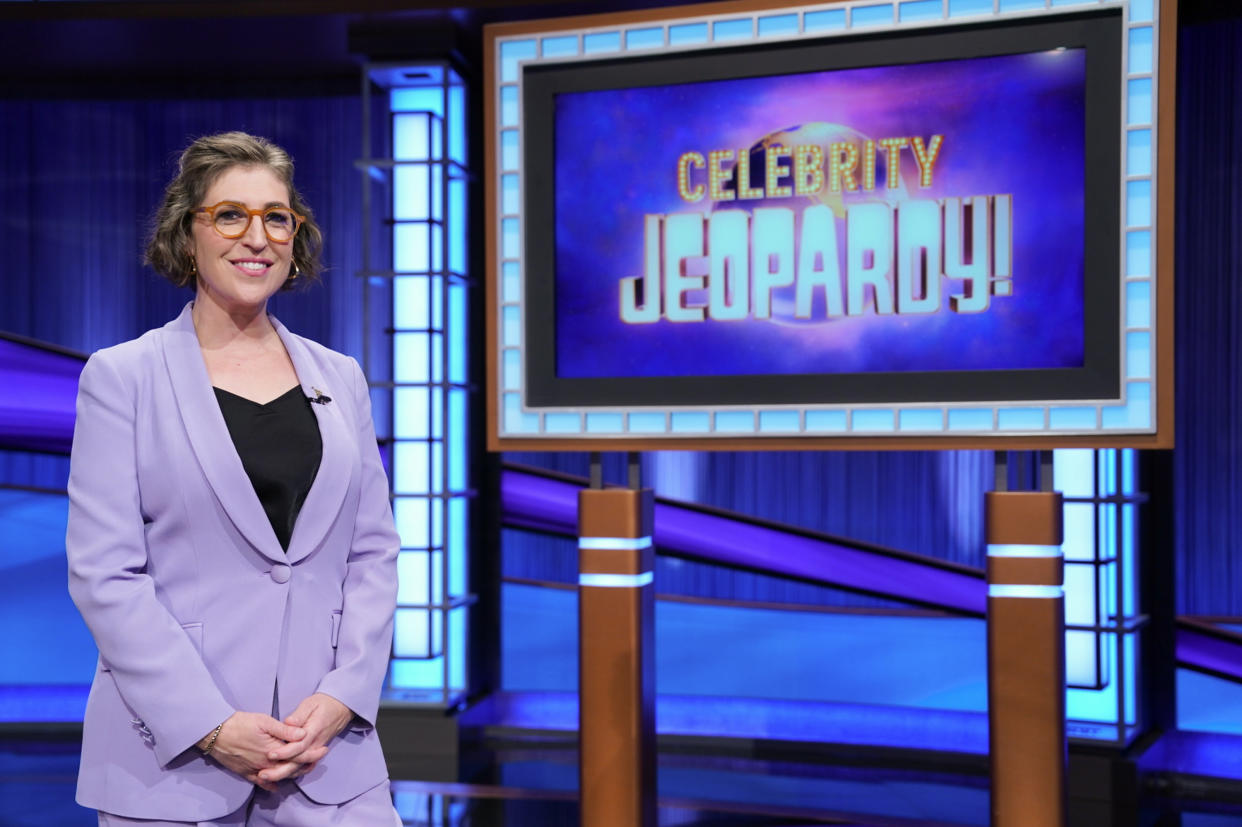 While a lot of attention is being paid to the Jeopardy! Tournament of Champions and its final round, featuring contestants Amy Schneider, Sam Buttrey and Andrew He, the show has also made waves this week for another reason: a clue in Sunday's celebrity edition of the show.

Laundrie fatally shot himself in October 2021, after having written in a notebook that he had killed his fiancée, Gabby Petito. She was 23.

After Laundrie was mentioned in the episode, an attorney for the Laundrie family, Steven Bertolino, said his clients were upset and noted the online backlash.

"The entire Laundrie family is appalled and concurs with all of the comments on social media on how distasteful this was," he told CBS News on Wednesday. "I believe an apology is due.

"For this distasteful Jeopardy! question to be posed only highlights the sensationalism that surrounded this tragedy and puts salt on the wounds of a family that has not been afforded any rights or privacy when the family themselves did nothing wrong."

Reps for the show did not immediately respond to Yahoo Entertainment's request for comment.

The Laundries were far from the only ones who thought the clue was in bad taste.

Not celebrity @jeopardy using Brian Laundrie as a clue for alligators.. that’s so distasteful and wrong could’ve used anything else for a clue.

I, too, thought it was in poor taste to use Brian Laundrie as a clue on #CelebrityJeopardy just to get to alligators. They could've chosen literally anything else and come to the same conclusion.