A CELEB surgeon known as the "boob god" has accused an art dealer ex-patient of spreading lies about him online. 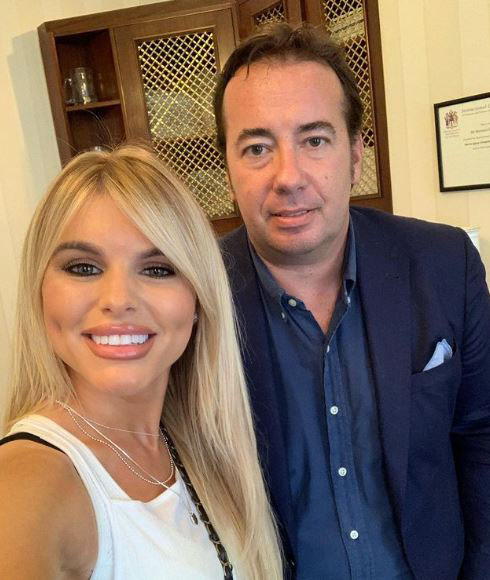 He claims he has been harassed by Karen Bowen-Carter, who he accused of deliberately posting lies online.

Dr Frati, who has also operated on Gemma Collins and other Towie stars, is now suing her for libel, malicious falsehood and harassment.

The High Court was told the modern art dealer last year agreed to a legal undertaking not to contact Dr Frati, his staff or patients. 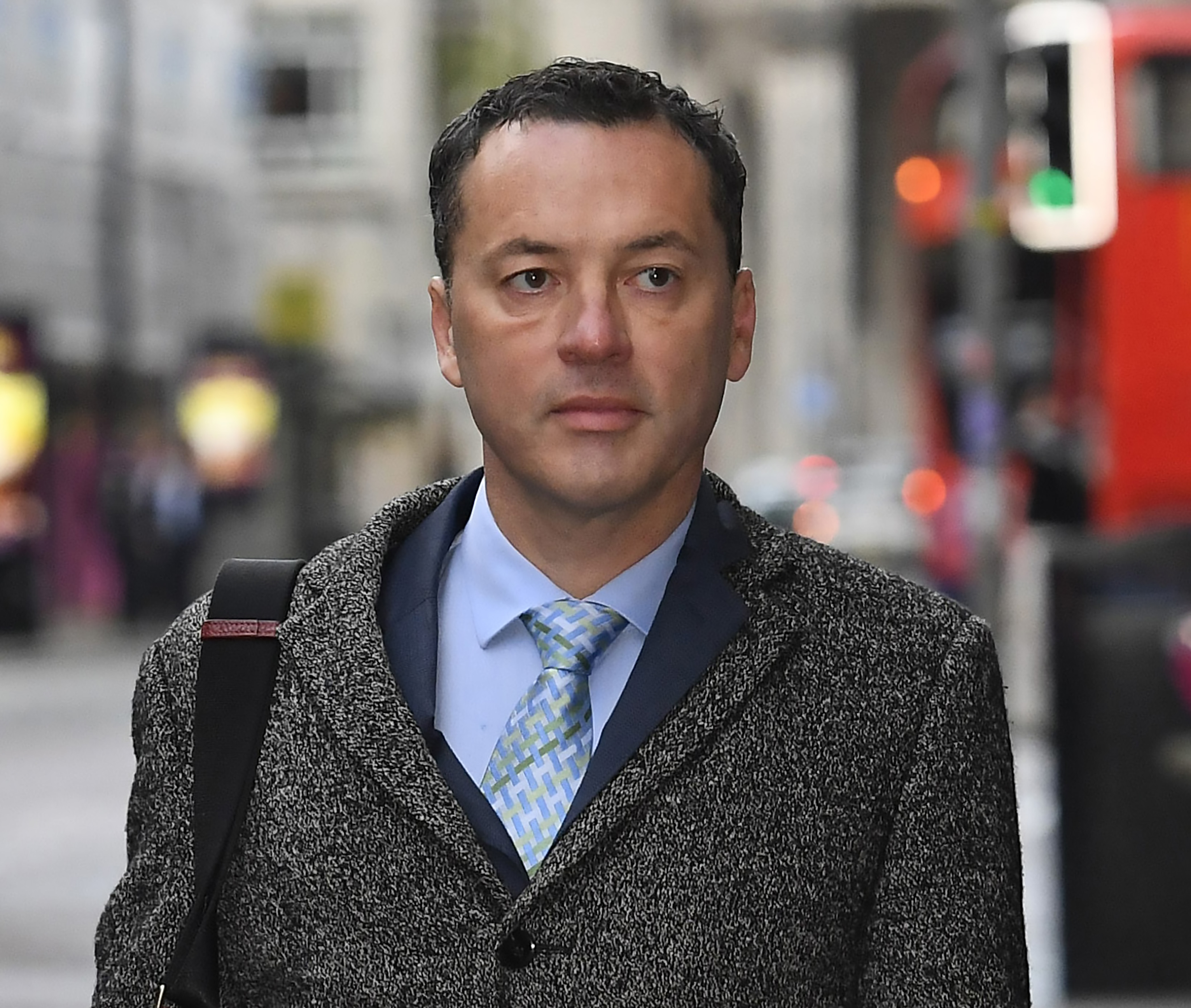 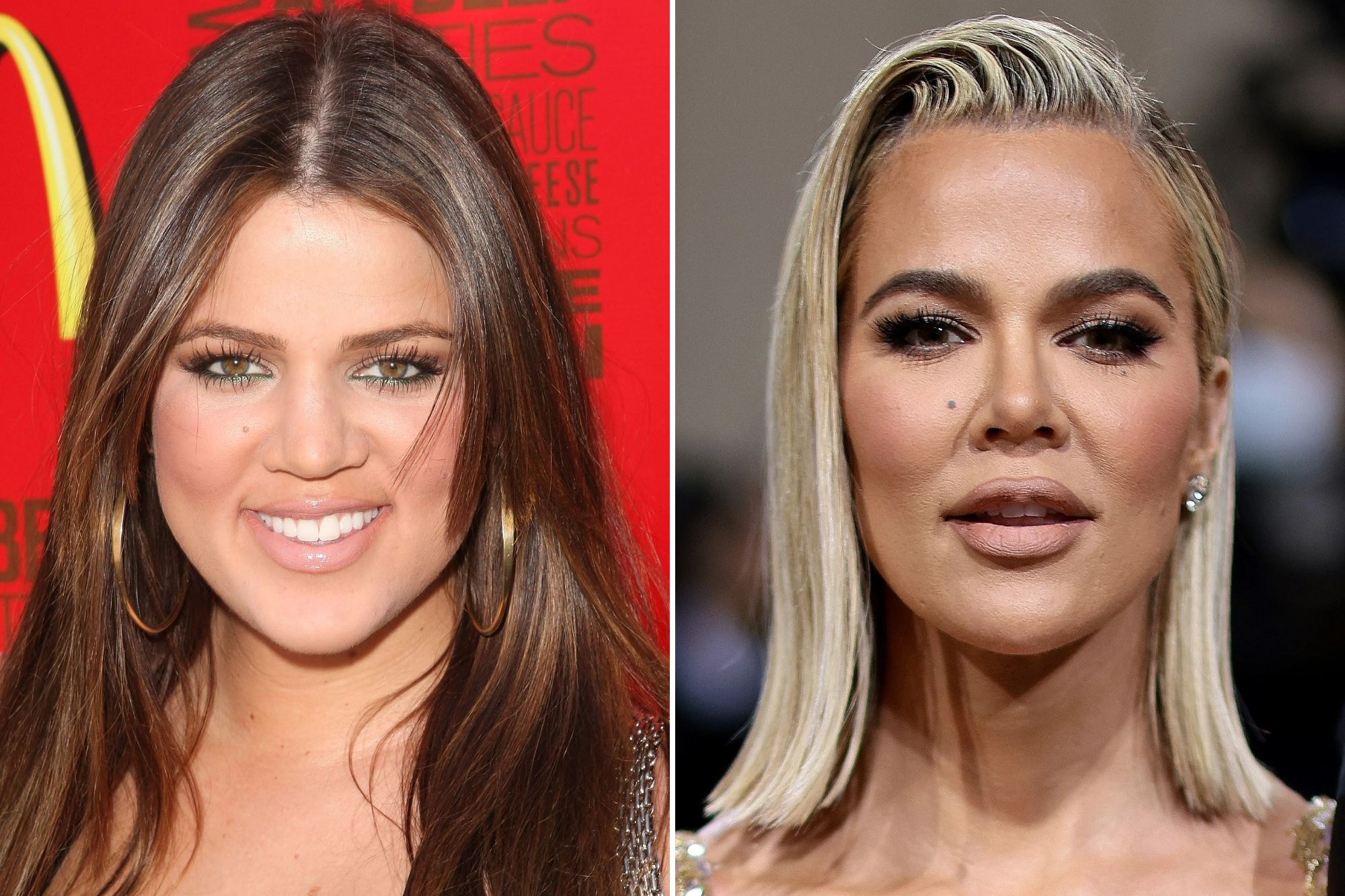 She could now face two years in jail after the doctor accused her pf continuing to contact patients of his in breach of the vow.

The court heard how Bowen-Carter had contacted Dr Frati demanding a refund and “compensation" after he operated on her in November 2020.

She told him if she did not receive the cash, she would be contacting daytime TV shows to “expose” the Harley Street surgeon, it was said.

Dr Frati claims she then posted on Google implying he had “fraudulently provided half price surgery to celebrities in exchange for false social media reviews".

His barrister David Sherborne said: "It is false that he has offered any such cut price services for celebrities for some kind of review.

"The defendant knew full well that was untrue.”

The lawyer said Bowen-Carter's aim was to “cause as much damage as possible” to his business and “effectively to blackmail him into paying substantial sums of money".

Dr Frati applied for an injunction last year, which she settled by agreeing legal “undertakings” not to contact him, his staff or patients.

But the court was told she has "repeatedly contacted and harassed patients of the claimant".

Mr Sherborne said: "It was hoped this would stop but this hasn’t happened and that has led to the application."

Bowen-Carter's barrister said his client would be contesting whether she had breached the undertakings.

He also said there was a question over whether they were legally binding in the first place as she was suffering from anxiety and other mental health issues at the time.

The contempt case will proceed in the new year. 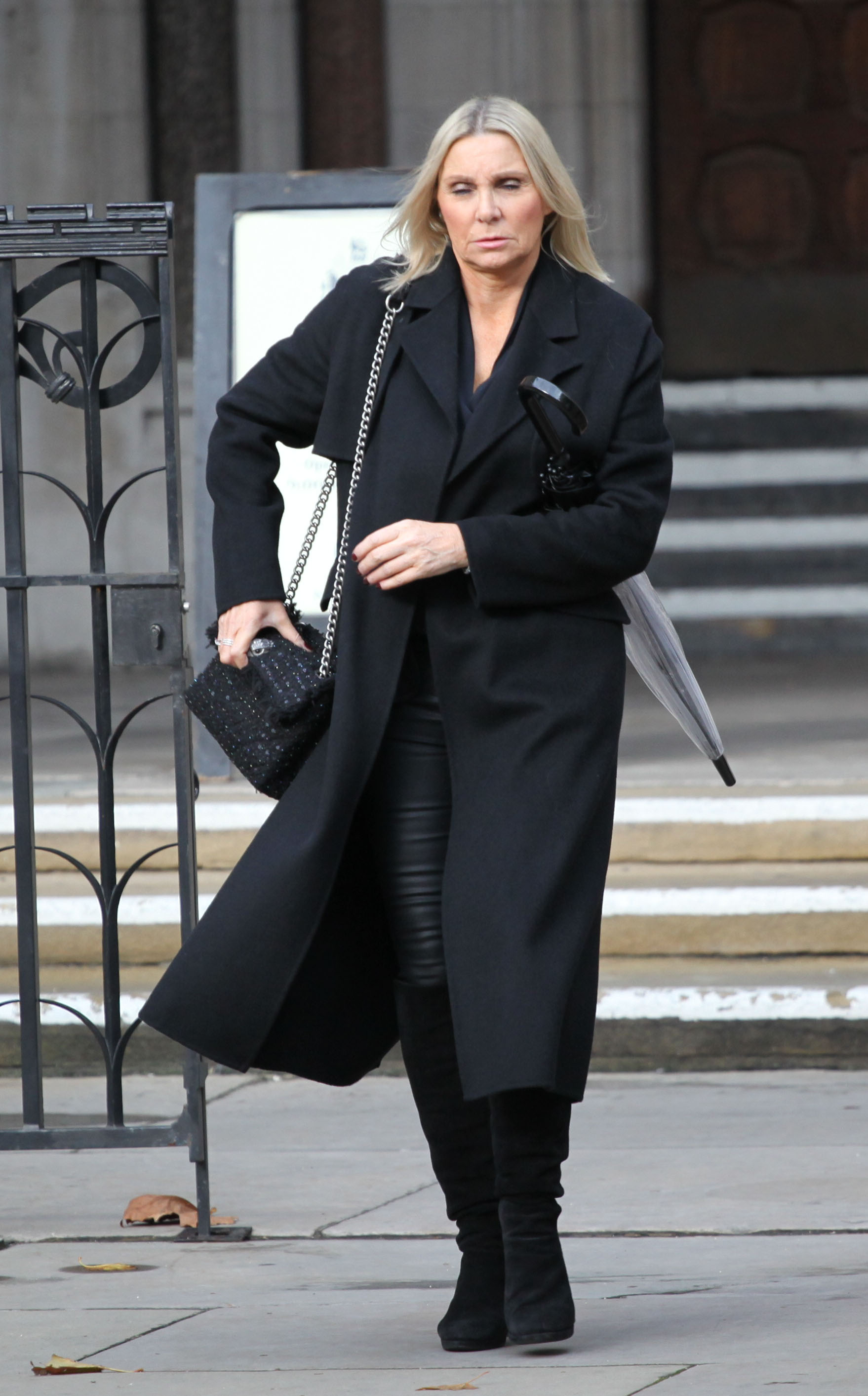 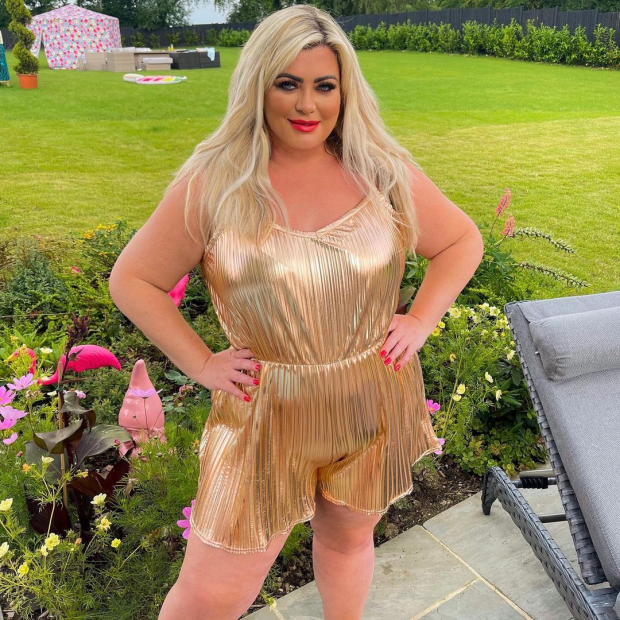