DAILY MAIL COMMENT: Where is Rishi's plan to beat the militants?

DAILY MAIL COMMENT: Where is Rishi’s plan to beat the militants?

With the country bracing itself for a week of strike hell, followed by further rounds of misery over Christmas and New Year, what is the Government doing about it?

Rishi Sunak said yesterday that caving in to all the public service pay claims would cost every family in Britain £1,000. That is simply untenable.

Yet when asked whether he would bring in tough laws to curb the strikes, all he could say was that he was ‘looking at all the options’. Beleaguered families would surely prefer him to choose one of those options and relentlessly use it to stop their lives being constantly disrupted.

The rail service is grinding to a halt, nurses and ambulance drivers are risking lives by walking out and postal staff are striking at their busiest time of the year. 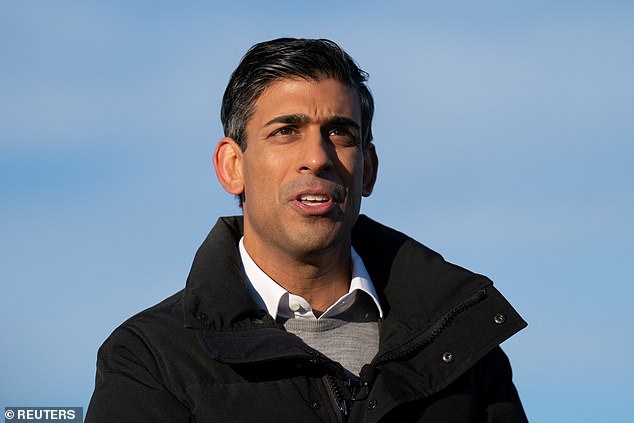 Rishi Sunak said yesterday that caving in to all the public service pay claims would cost every family in Britain £1,000. That is simply untenable

Yet no one in government is properly articulating the anger and despair felt by the public – and they are certainly not responding to it.

Home Secretary Suella Braverman added to this sense of passivity by urging families to rethink their air travel plans during the forthcoming Border Force strike – instead of telling them what she’s doing to ensure their holidays can go ahead. Pathetic!

It’s clear these politicised walkouts are going to go on and on. The Army can plug a few gaps for a while but that is no substitute for a long-term industrial strategy.

In their 2019 manifesto, the Tories pledged legislation to tackle union militancy and ensure minimum levels of service on the trains and in other key areas of public life.

It’s time that promise was fulfilled. Mr Sunak said yesterday that he would deal ‘reasonably’ with the unions. It would be far better if he acted decisively.

Not for the first time, Lord Frost speaks up for this country when other senior politicians seem to have lost their voice.

In bluntly accusing the Duke and Duchess of Sussex of using their Netflix documentary to ‘smear’ Brexit voters as racist, the ex-Cabinet minister was defending the good name of millions of Britons.

Equating Brexit and bigotry is a tired old trope which goes down well with the woke American Left and is actively fuelled by diehard Remainers here.

But it is as inaccurate as it is offensive. Nearly 17.5million people voted Leave in order to take back control of our borders, laws and money from the overweening Brussels machine. 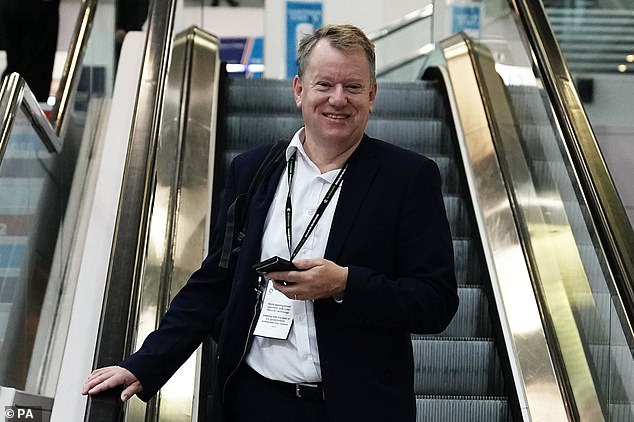 Not for the first time, Lord Frost speaks up for this country when other senior politicians seem to have lost their voice

While immigration concerns featured in the debate, the referendum result was overwhelmingly about regaining our sovereign independence – or finding freedom, as Meghan might say.

Brexit’s main champion Boris Johnson was hugely enthusiastic about Meghan, describing her arrival in the Royal Family as ‘a reason to feel good about the world’.

Sadly the Sussexes were unable to include that generous tribute in their tawdry film. It might have detracted from their self-pitying narrative of hurt and grievance.

In his latest ill-judged foray into politics, the Archbishop of Canterbury attacks the Government’s plan to fly asylum seekers to Rwanda as ‘immoral’.

But isn’t it immoral to stand by while smuggling gangs make enormous profits encouraging migrants to risk being drowned in the Channel? 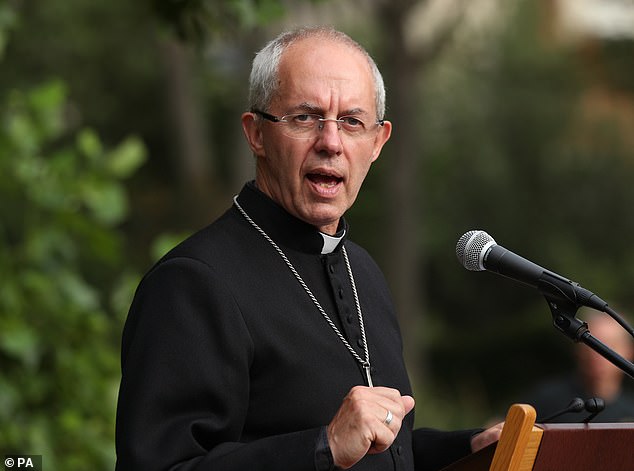 If the Rwanda plan works, it will deter traffickers, save lives, reduce pressure on overstretched public services, and allow Britain to concentrate resources on the genuine refugees we have always helped.

In his contempt for it, Justin Welby demonstrates once again the politicisation and muddled thinking which typifies today’s Church of England. Little wonder its flock is dwindling so rapidly.