A senior university lecturer will plead guilty to murdering his wife at their home in Melbourne’s north-east.

Adam Brown, a media and communications academic at Deakin University, faced Melbourne Magistrates’ Court on Tuesday following his arrest over the death of 35-year-old Chen Cheng earlier this year. 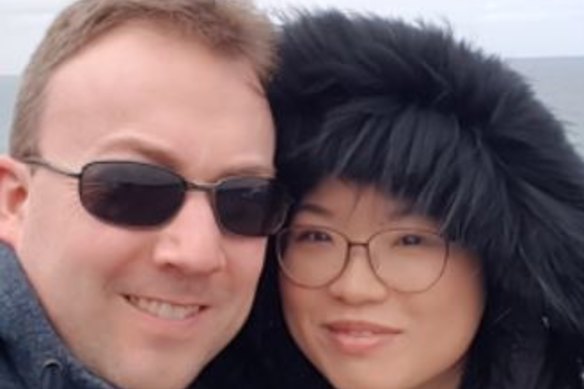 Deakin University lecturer Adam Brown has been charged with his wife’s murder.

“We seek that our client be committed to stand trial,” Hallowes said. “He would plead guilty to the one charge of murder.”

It came as Brown’s treating psychologist prepared to undergo a compulsory examination before a magistrate after refusing to make a statement to police investigators.

Emergency services were called to reports of an assault at a home on Patrick Avenue, Croydon North, about 10.15pm on April 30. 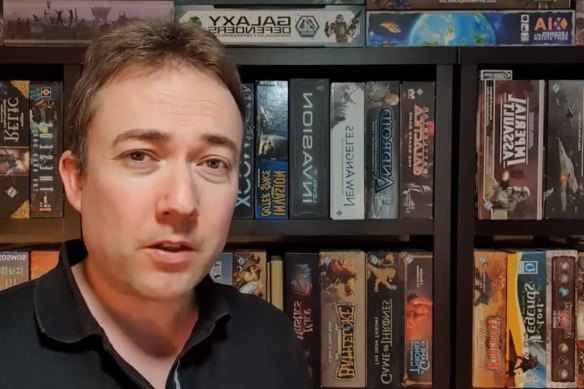 Paramedics treated Cheng at the scene, but she died soon after. Brown was arrested days later.

On Tuesday, an emotional Brown faced court via video link from the Melbourne Assessment Prison, wearing a black suit and tie. He sat rocking back and forth with eyes closed for much of the brief hearing.

The hearing was temporarily adjourned so there could be a compulsory examination of psychologist Cathy Fowler behind closed doors as prosecutors sought details of the relationship between Brown and his wife.

The court was told the evidence might spark further investigations, as the psychologist had conducted sessions with the pair before Cheng’s death.

An earlier hearing was told this was Brown’s first time in custody.