Hobart grandmother and convicted murderer Susan Neill-Fraser has been released from jail on parole after 13 years behind bars.

The 68-year-old was freed from Tasmania’s Risdon Prison on parole on Tuesday morning. 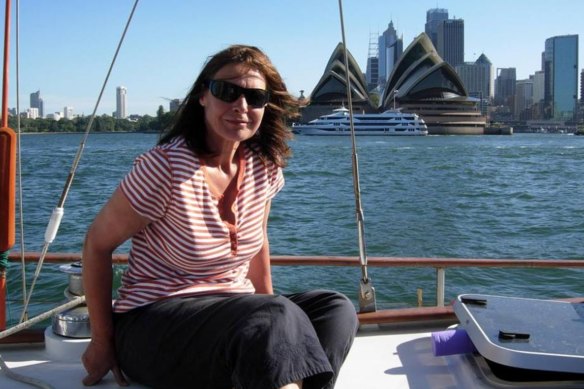 She was sentenced to 23 years in jail for killing her partner Bob Chappell aboard the couple’s yacht, the Four Winds, on Australia Day 2009.

“Obviously we’re delighted and she can be reunited with her family,” Crumpton-Crook said.

“But she’s not being released as a free woman, she will have parole conditions and the label of ‘convicted murderer’ hanging over her head. This is not the end, it’s the start of the fight to get her name cleared.”

Neill-Fraser has been fighting to clear her name since her conviction. She previously indicated she would remain in prison while her conviction stood.

Crumpton-Crook said Neill-Fraser had been demonised since Chappell went missing.

“There have been so many vile rumours, and she has been treated so unfairly,” the advocate said.

Neill-Fraser launched several unsuccessful appeals against her conviction, including to the High Court.

She was found to have attacked Chappell and dumped his body in Hobart’s River Derwent but has maintained her innocence. Chappell’s body has never been found.

“It will be better for her to fight to prove her innocence on the outside than it was inside prison,” she said in September.

But Giddings said it would take a commission of inquiry to “get to the truth” and help identify systemic issues.

“If we do not stop and learn from the case, it is only a matter of when the next innocent person is found guilty of a crime they did not commit,” she said.