E-scooter rider, 22, who broke her leg when she hit pothole while riding on road illegally sues council for £30,000 in landmark case

A woman who smashed her leg while illegally riding an e-scooter is suing a local council for £30,000 in compensation in the first case of its kind to reach court.

Giovanna Drago, 22, broke her left knee when her new Xiaomi Mi Pro 2 e-scooter hit a pothole in Barnet, north London, in October 2020, and took 20 months to recover from her injuries.

She told Central London County Court she had no chance to avoid the hole because it was dusk and hard to spot. She is now suing the London Borough of Barnet for failing to maintain the road.

Mrs Drago claims she is entitled to damages despite admitting that riding her e-scooter on the road was an illegal act. 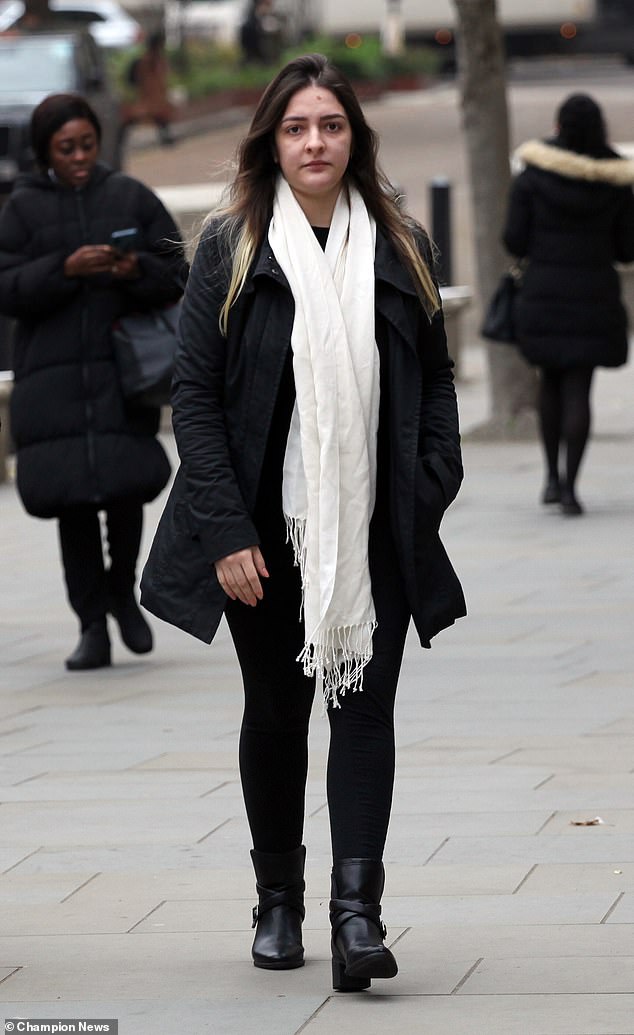 Giovanna Drago (pictured outside court), 22, broke her left knee when her e-scooter hit a pothole in Barnet, north London, in October 2020, and took 20 months to recover from her injuries 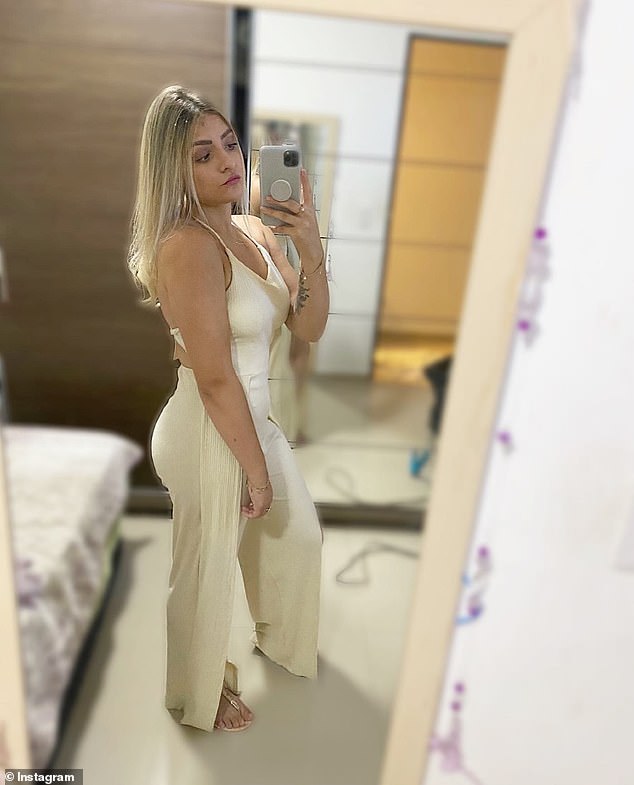 After her fall, Mrs Drago (pictured) had to wear a knee brace and crutches for six weeks, although most of her symptoms cleared up within 20 months

But the council says she should get nothing because she had caused her own injury by venturing out onto the roads when it was illegal to do so, with only scooters rented from an ‘authorised hire scheme’ legitimately allowed on public roads.

Although at least one other case involving an illegally used e-scooter has been filed at UK courts, Mrs Drago’s is the first to go before a judge and will set a precedent for future claims.

The court heard Mrs Drago, of New Southgate, London, had no idea she was breaking the law when she took it on the road and had only ridden it twice before her crash.

She was wearing a safety helmet but no knee pads when she went over the handlebars, but had been travelling at a moderate speed, she told Judge Jan Luba KC during a two-day trial this week.

‘Because it was dark I couldn’t see the hole,’ she said.

After her fall, Mrs Drago had to wear a knee brace and crutches for six weeks, although most of her symptoms cleared up within 20 months. 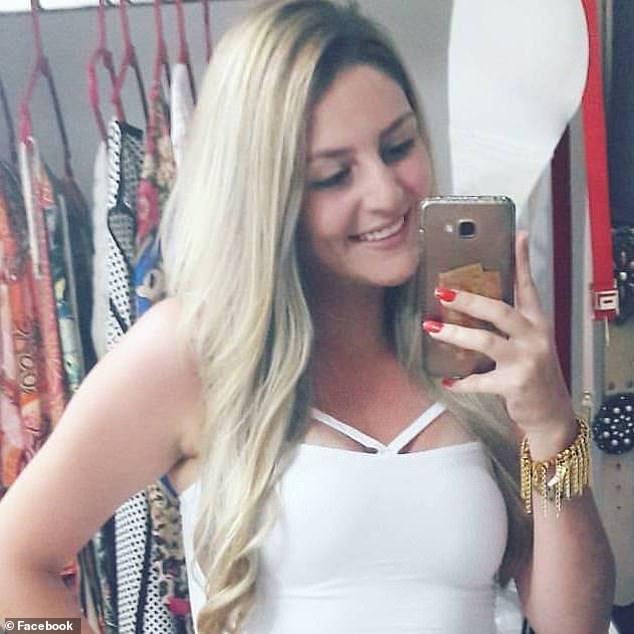 However, her injuries left a 12cm scar, along with pain around it and and ‘clicking, swelling and muscle-wasting’ around the knee.

The London Borough of Barnet is denying all blame for her injuries, insisting its staff did their utmost to keep the road safe and clear from hazards, and that Mrs Drago shouldn’t be compensated for her lawbreaking. 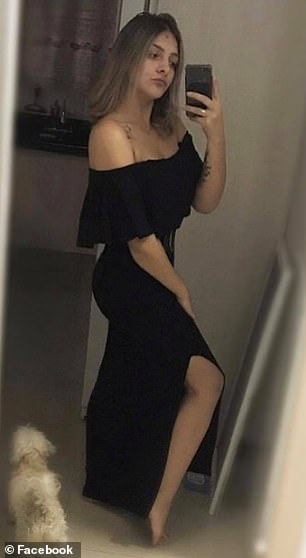 Mrs Drago’s barrister, Dr Joanna Kerr, accepted the illegality of riding on the road but argued that her offending was minimal

‘Those riders using an authorised hire scheme are required to possess an ‘O’ category on their own provisional or full driving licence,’ he told Judge Jan Luba.

On top of that, Mrs Drago had bought her £558 scooter from an Amazon supplier which routinely warns customers about legal restrictions barring taking a private scooter on the road, he argued.

Even if the council were at fault in failing to maintain the road, which Mr Mott disputed, a damages payout ‘should be precluded because the injury was the consequence of her own unlawful acts’.

‘While the injury may not have happened but for the breach of duty on the part of the council – if so found – it was caused by the criminal act of Mr Drago,’ he argued.

Mrs Drago’s barrister, Dr Joanna Kerr, accepted the illegality of riding on the road but argued that her offending was minimal, and so she should still be compensated if the council are held at fault.

‘It is admitted that the claimant was engaged in an activity which was unlawful, namely riding an e-scooter on a public highway,’ she told the court.

‘However, the defendant is wrong to say that it follows from this that the claimant’s claim must fail.’

Overall, ‘the activity engaged in by the claimant was not so serious or offensive to the law and to public policy that the court ought to be reluctant to assist her’.

The court heard Mrs Drago’s husband took a photo of the offending pothole some months after the accident, which her lawyers estimate was around six inches across.

But Mr Mott said safety officers had regularly monitored the stretch of road where the scooter rider ran into trouble, carrying out the last scheduled inspection just three months before her spill.

There was no pothole or similar hazard on the road at that time, he told the judge, and when the council did finally receive a complaint about a pothole in January 2021, the surface was repaired ‘within hours’.

If the hole was there, it was ‘capable of being seen by anyone travelling at a relatively low speed and ought to have been seen by Mrs Drago if she had been exercising reasonable care and attention’, said the barrister.

‘Mrs Drago’s wrongdoing has clearly caused her own loss,’ he added.

‘Allowing her claim would be inconsistent with the government’s policy to restrict e-scooters to protect riders and the public.’

The case was adjourned to another day for the lawyers’ final submissions after two days in court.