Former Trump Organization CFO Allen Weisselberg is expected to plead guilty to criminal charges tied to his indictment by the Manhattan District Attorney’s Office in an investigation of former President Donald Trump’s businesses, according to two people familiar with the matter and a public court filing.

Weisselberg’s plea could come as soon as 9 a.m. Thursday. Terms of the expected deal were not immediately disclosed.

Weisselberg, who surrendered in June 2021 after his indictment, had been set for trial in October. 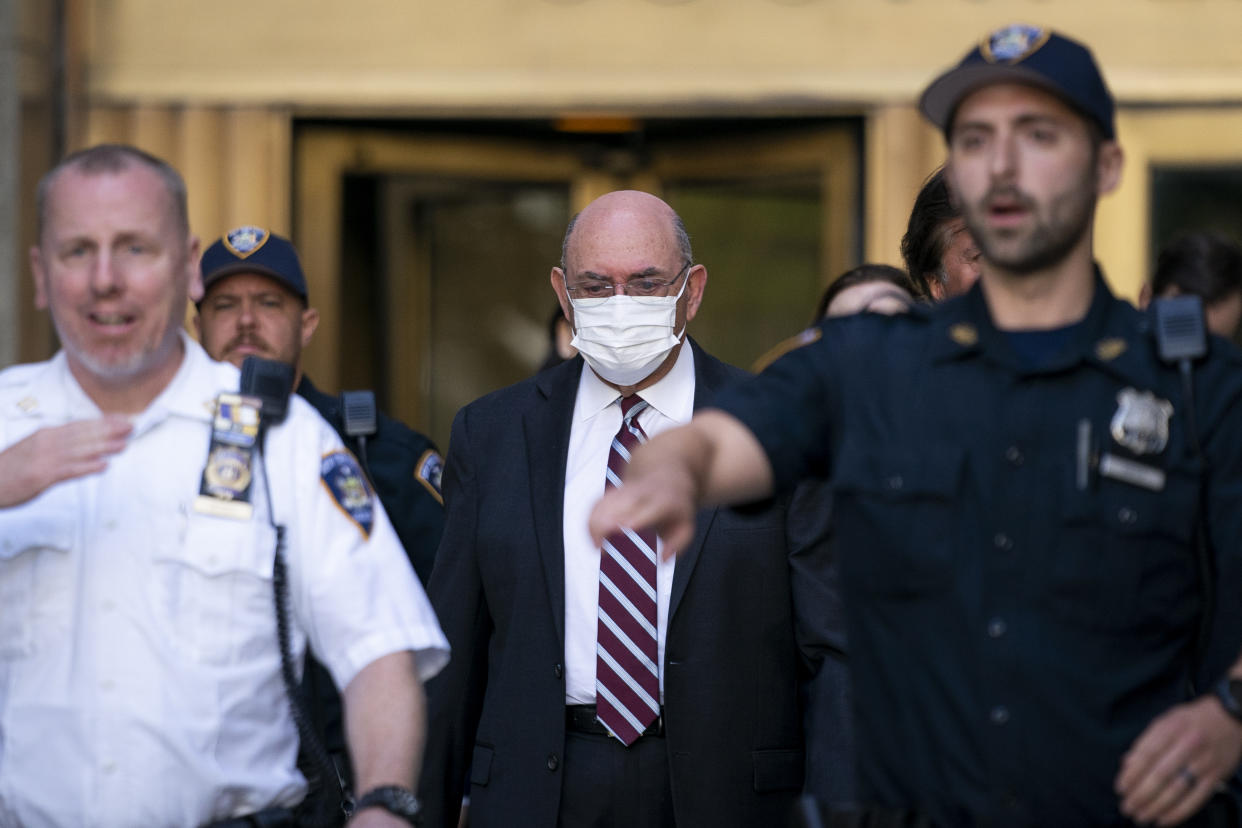 A spokesperson for Manhattan DA Alvin Bragg declined to comment.

The Trump Organization faces separate charges, but there is no allegation of criminal wrongdoing against Trump, who has faced long-simmering criminal investigations on multiple fronts that have captured national attention since the FBI’s search of his Florida estate, Mar-a-Lago, last Monday.

Law enforcement officials have faced a number of threats in the wake of the search, with some Trump supporters calling for “civil war” and one attacking an FBI field office. A man in Pennsylvania was arrested Monday and charged with making threats on the right-wing social media website Gab.