James McAvoy has slammed his home city of Glasgow saying performing there was ‘horrible’ because female co-stars in his Cyrano de Bergerac theatre show were racially abused when the production came to town.

The actor said women involved in the cast suffered ‘sexually explicit and violent’ taunts on a daily basis during their time in his home city.

The 43-year-old Hollywood star said the experience made him regret bringing the production to Scotland.

The play, adapted by Martin Crimp and directed by Jamie Lloyd, ran for nine sold-out performances at Glasgow’s Theatre Royal in March before moving to Brooklyn. 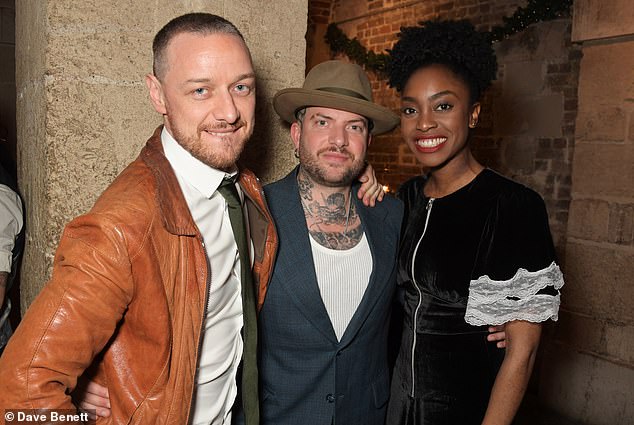 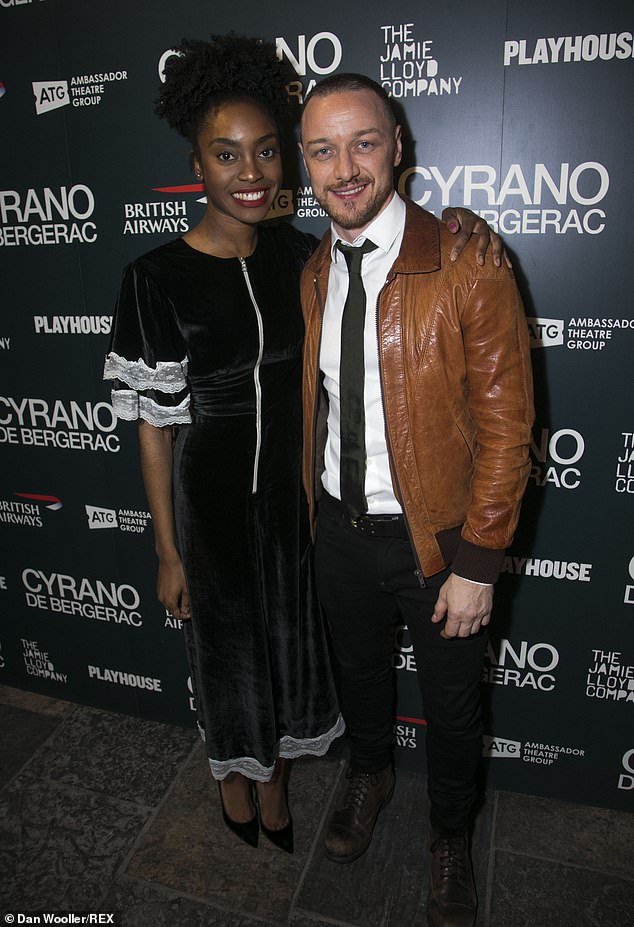 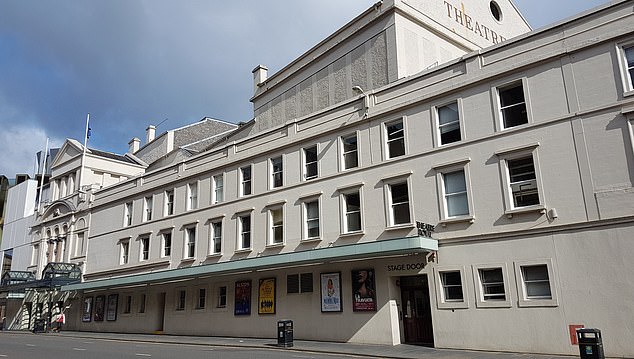 In an interview with GQ, McAvoy, who was brought up in the Drumchapel area of Glasgow, said: ‘The cast were amazing, it was brilliant. But I was really saddened, to be honest with you, because most of the women of colour in the cast got racially abused pretty much on a daily basis when we were there.

‘I was just really saddened. I was absolutely shocked and dismayed and to use a Scottish word, scunnered.

‘We were delighted to get to Brooklyn and leave Glasgow. It was horrible.’

McAvoy lives in London and says he was so ashamed of the behaviour of Glaswegians when he last performed there and couldn’t wait to leave.

McAvoy said the narrative of Scots leaving the country to make a name for themselves then returning full of pride in their homeland was inaccurate.

McAvoy told the magazine he debated whether or not to tell the story, because he knows how it could go down at home.

He added: ‘The narrative that Scottish people and the Scottish media want to hear when one of us has gone away and done all right, they like you to be back at home and go ‘It’s rare. It’s fantastic. I’m chuffed to be here and there’s no crowd like a Scottish crowd’. 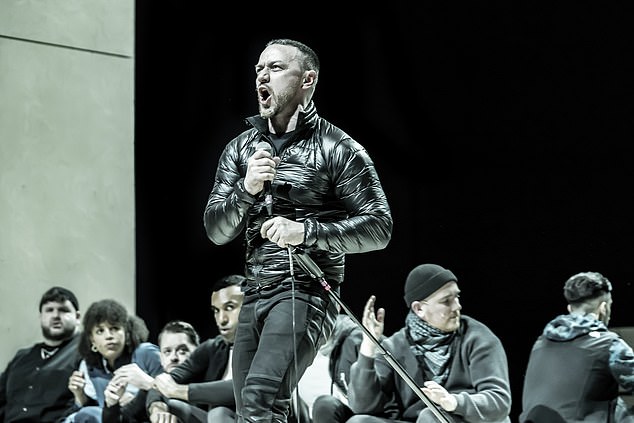 McAvoy took the lead role in the play, written in 1897 by the French dramatist Edmond Rostand.

It has undergone a modern remake with duels turned into rap battles, and a chorus featuring beatboxers.

The show and McAvoy’s performance has won rave reviews from critics and completed a six-week run in London’s West End before coming to Glasgow.

McAvoy also revealed he bites his nails so much during Celtic matches that getting a manicure helps stop the habit and recently took his son to Paradise so they could go on the pitch before the first match of the season.

He also revealed he was scared of hedonism in his 20s and 30s in case it proved to be too much fun.

McAvoy said: ‘I probably restricted myself a little bit too much up until my thirties.

‘Just in my social life – I probably didn’t let myself enjoy my life as much as I could have done.

‘I think I was worried I was going to get carried away and become some sort of good-time Charlie.

‘Now I’m in my 40s and I can take my work seriously without taking myself seriously.’