‘Happy little boy’, one, drowned in lake during family fishing trip after he was left on his own ‘for one minute’

A one-year-old drowned during a family fishing trip after he was left on his own near a lake for just one minute, an inquest heard today.

‘Happy little boy’ Melvin Gurung spent the day running around playing as his mother, father and relatives caught trout at a premier fishery.

When Melvin’s uncle needed to use the toilet, he told the youngster to stay outside the loo – but 60 seconds later he had vanished.

Melvin’s ‘panicked’ family immediately began searching for the boy, but his ex-Army father Bikash and healthcare worker mother Menuka were unable to find him.

Just minutes later, a plain clothes police officer, who had been passing by, screamed out ‘no, no!’ when he spotted Melvin’s red boots in a lake hidden by 4ft reeds and quickly pulled him out. 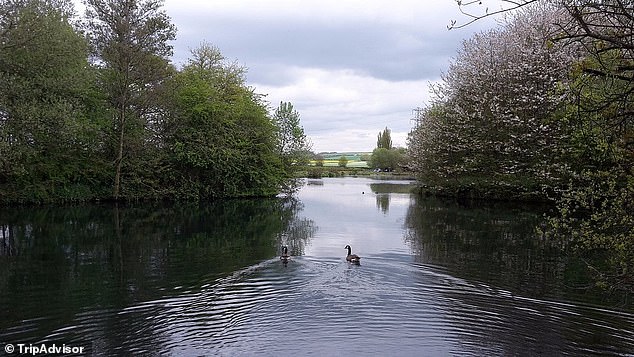 It it was too late and the ‘beautiful’ child – just 10 days away from celebrating his second birthday – died.

Today a coroner ruled Melvin’s death following the tragedy at Manningford Trout Fishery in Pewsey, Wiltshire, on November 14 was an accident.

When he was found by Wiltshire Police’s DC Richard Barratt, his body was just inches from the edge of water, which was as deep as the officer’s knees.

The inquest heard Melvin and four members of his Nepalese family travelled from their home in Farnborough, Hampshire, to fish at the farm, where they regularly visited.

One worker at the tranquil fishing site said Melvin was ‘running around playing’ during the afternoon and was a ‘happy little boy’.

Around 4pm, Melvin’s parents Mr and Mrs Gurung went to fish at a nearby lake on the site and left him playing with relative Amrit Gurung, who was described as ‘like an uncle’.

Amrit told the inquest: ‘I played with him a bit and then we went to the toilet.

‘He was playing outside and I picked him up and told him I was going to the toilet and to wait there and that I would not be long.

‘I was inside for a minute or so.’

Amrit woke relative Nayan, Melvin’s uncle who was sleeping in the car. Nayan told the hearing: ‘I fell asleep for 10 minutes and woke up to Amrit.

‘He said ‘I think Melvin got lost, we should go look for him’. 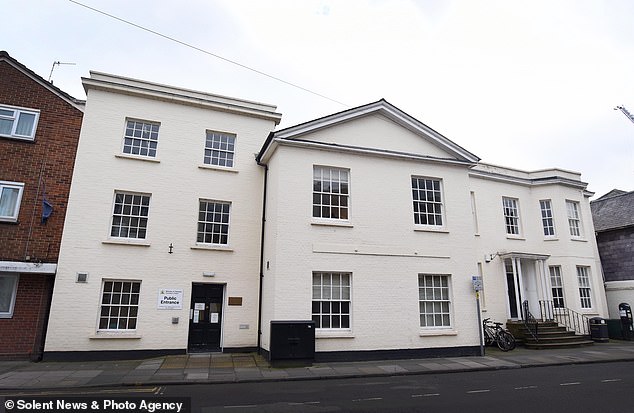 ‘I was shocked… At that time I don’t think I fully understood the gravity of the situation, I thought he was hiding in the woods or had been kidnapped.’

Nayan said Melvin’s mother and father ‘started panicking’ when they rushed to tell them.

Melvin’s father Bikash said he had only been fishing at another lake for 10 minutes when the alarm was raised.

He instantly hopped in his car and scoured the main road looking for his son, then searched with DC Barratt and PC Jeremy Horner when they arrived minutes later having been on patrol in the area.

DC Barratt had knowledge of the area and spotted Melvin submerged in the water.

Bikash, who is now a lorry driver, told the hearing: ‘He was just below the surface and was camouflaged by the tall reeds.

‘He looked normal to me, just as beautiful as he always did. I said [to paramedics] take him to a warm place.’

Paramedics desperately tended to Melvin in what was a described as a ‘frantic situation’ and he was airlifted to Salisbury District Hospital, Wilts, however he was pronounced dead later that day.

At Salisbury Coroner’s Court, coroner Ian Singleton said: ‘I find the cause of death is drowning.

‘Melvin was with his family visiting the trout fishery in the afternoon, he was left unattended for a short while.

‘He was found on his back unresponsive in the lake.

‘On the evidence, it’s not possible to determine the precise sequence of events that led to him being found in the water.’