Inside home of hoarder pizza addict who stacked up £35,000 of takeaway boxes until neighbours complained of smell | The Sun

A 'PIZZA addict' hoarded £35,000 worth of takeaway boxes in his flat until horrified neighbours complained of the stench.

When Joe Cole arrived at "one of his worst jobs yet", he was shocked by piles of rubbish nearly reaching the ceiling and an overwhelming smell of rotting food. 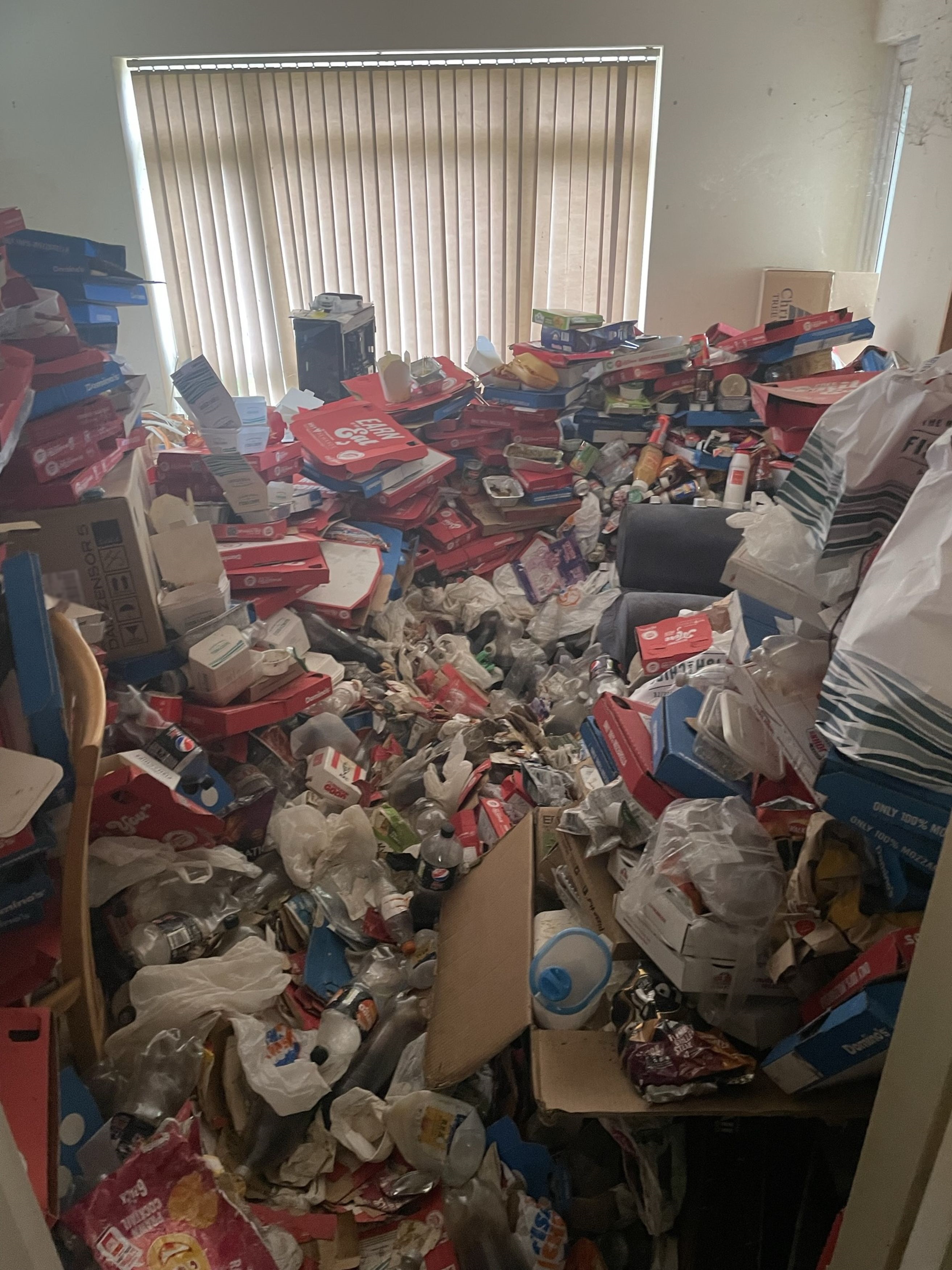 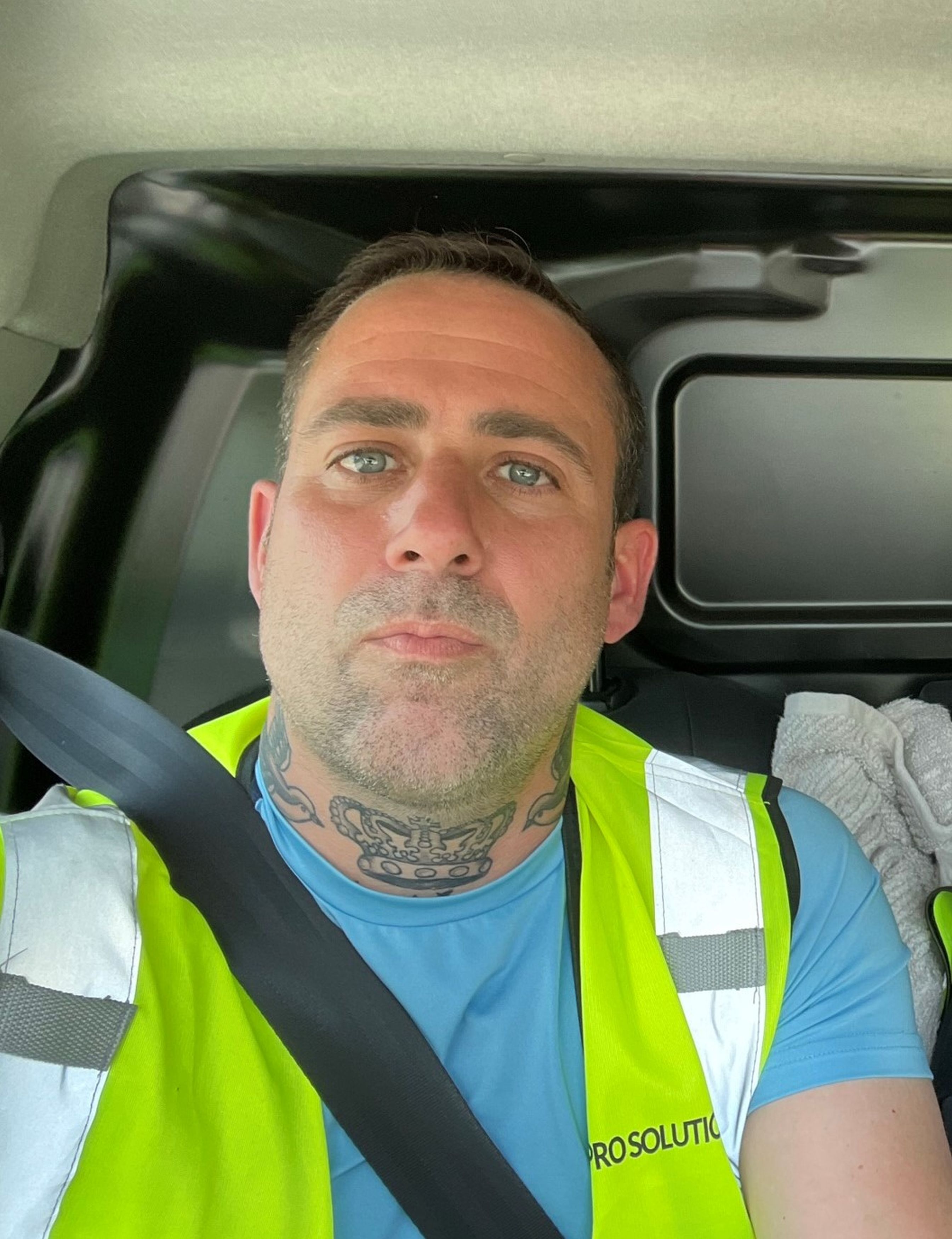 The professional cleaner and five staff from JGP Pro Solutions took three days to empty rubbish from the home in September last year.

They described the Southampton property as a "dustbin" after discovering every room swamped with takeaway boxes, discarded toilet roll, and chicken bones.

While grime and dirt in the bedroom and bathroom had been left untouched for years.

It was estimated the team found 1,500 pizza boxes, that were piled three-quarters of the way up the walls in some rooms and even inside the shower, making it unusable.

Shocking footage of the "dumping ground" has now been shared by Joe.

The 43-year-old said: "We couldn't even push the front door open fully, we had to squeeze in, until we got rid of some items.

"It was just a dumping ground. Everything you'd normally put in your household bin was in that property – pizza boxes, chicken bones, toilet paper…

"The whole flat was a dustbin basically – worse than a dustbin, it was like a landfill.

How much of Harry's garbage can we actually believe?

Joe described a tiny path carved out through empty boxes that led to the inhabitant's bed which he used to manoeuvre his way in and out.

"He obviously had a liking for pizzas because that was the majority – he must have been addicted to pizza. I can imagine he must have spent a lot of money on takeaways," he added.

"It was piled three-quarters of the way up the walls. He'd done it in his way of doing it neatly, building a pizza wall around him," he continued.

"He stunk, he mustn't have had a shower for months because the shower was full up and hadn't been used.

"The sink in the kitchen was completely full up as well so that hadn't been used either."

The self-professed 'Clutter King' explained the occupant had let his living situation spiral throughout lockdown after being stuck in the property for about three years.

He pointed out that people who find themselves overwhelmed with cleaning and upkeep often isolate themselves – preventing family and friends from visiting.

It was just a dumping ground. Everything you'd normally put in your household bin was in that property – pizza boxes, chicken bones, toilet paper."

It was neighbours who eventually reported the issue after they could no longer stomach the stench of rotting food waste.

Joe said: "As soon as you start digging down and get to the bottom half of it where it's been compacted and god knows how long it's been there for, that's when the smell starts circulating.

"The smell was bad but the windows had been opened for air circulation [following the complaint] so it was probably even worse before that."

Joe set up his business six years ago and began with domestic households before establishing contracts with some local councils and housing associations.

Proud of his business, he said that he and his staff are making a positive impact on people's lives.

"95 percent of what was taken out of there was recycled – that's something we're very determined to do," he added.

"He was happy that we were doing it and we're just happy to complete it, it's rewarding," he continued. 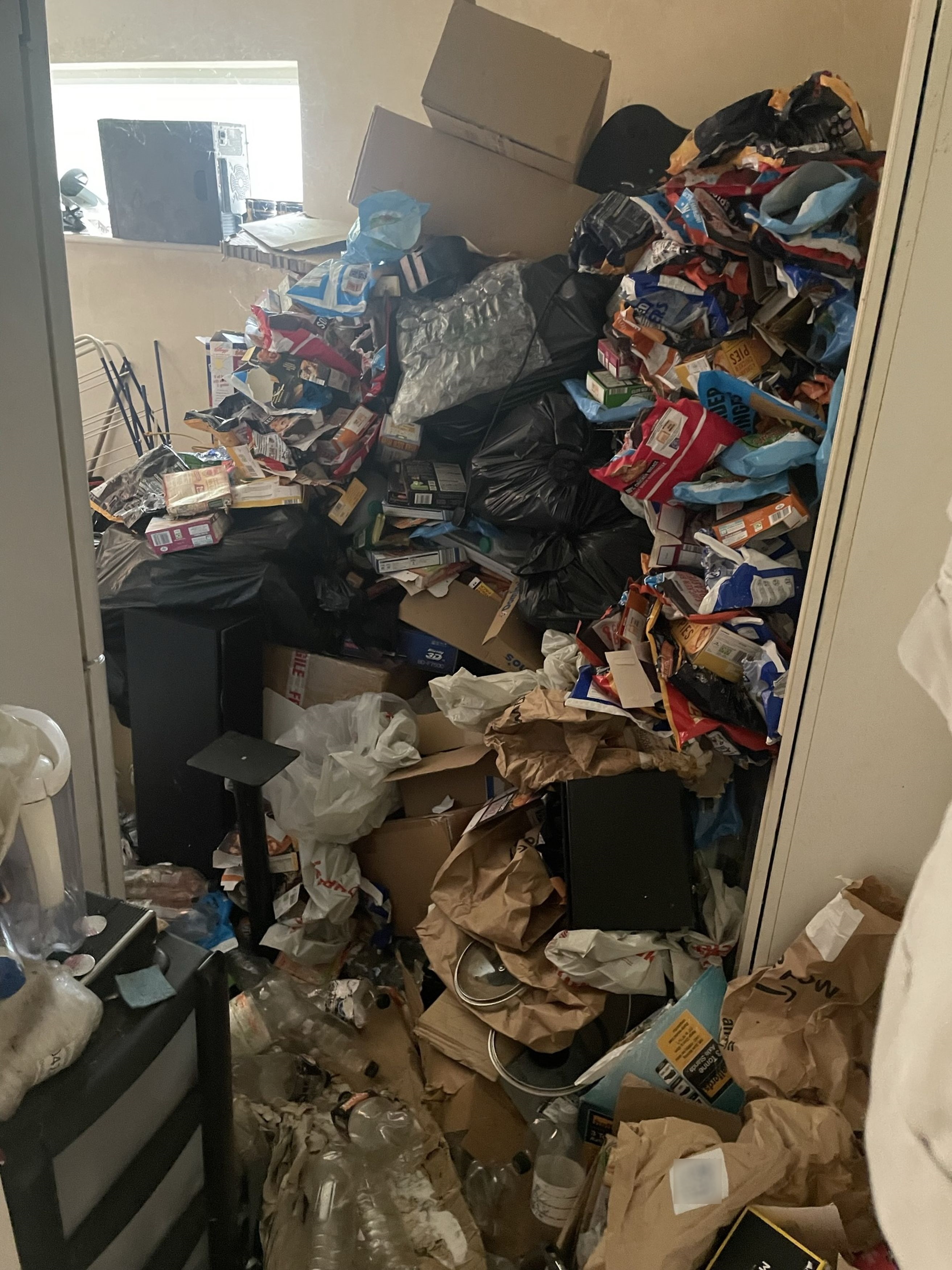 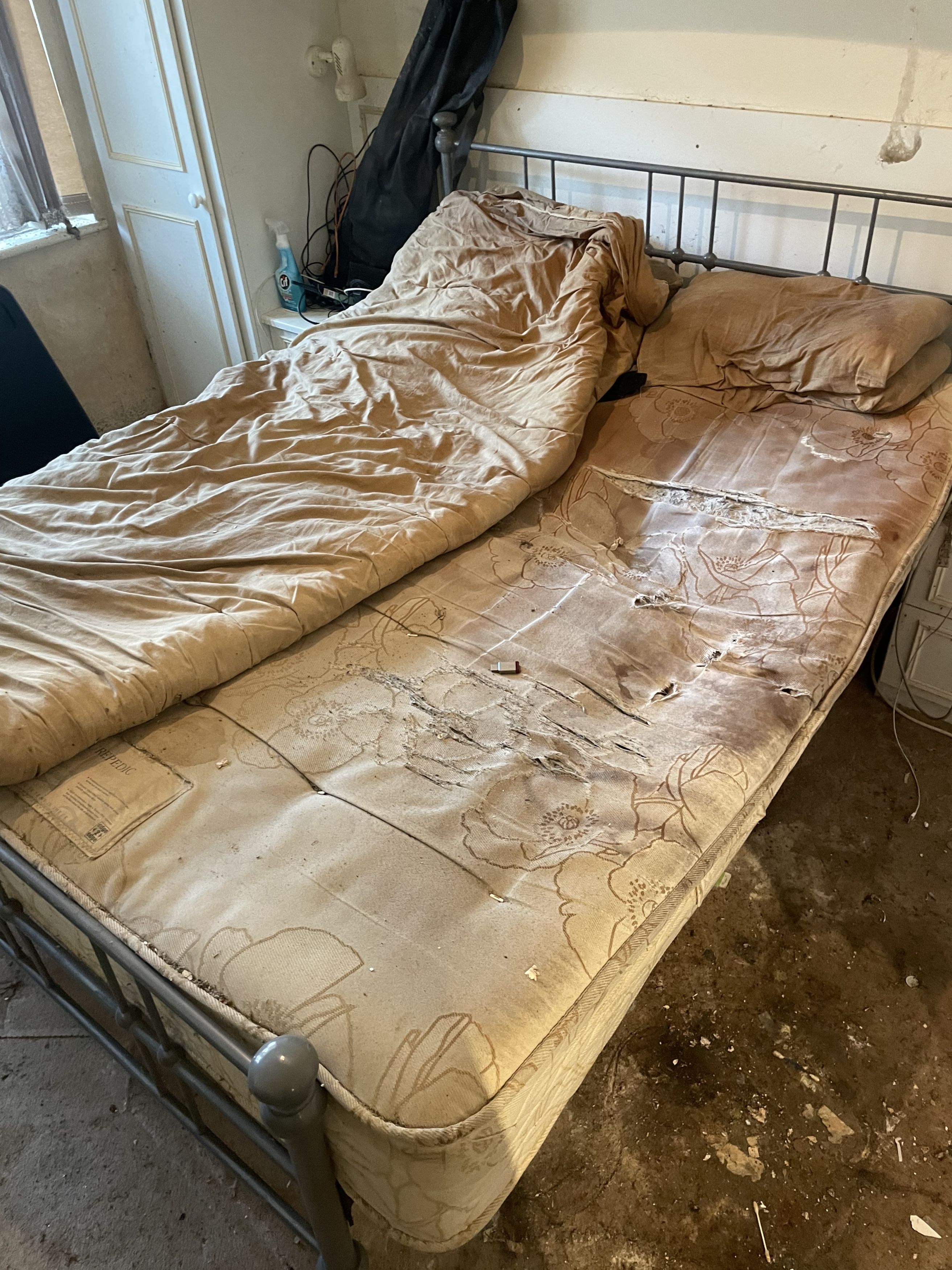 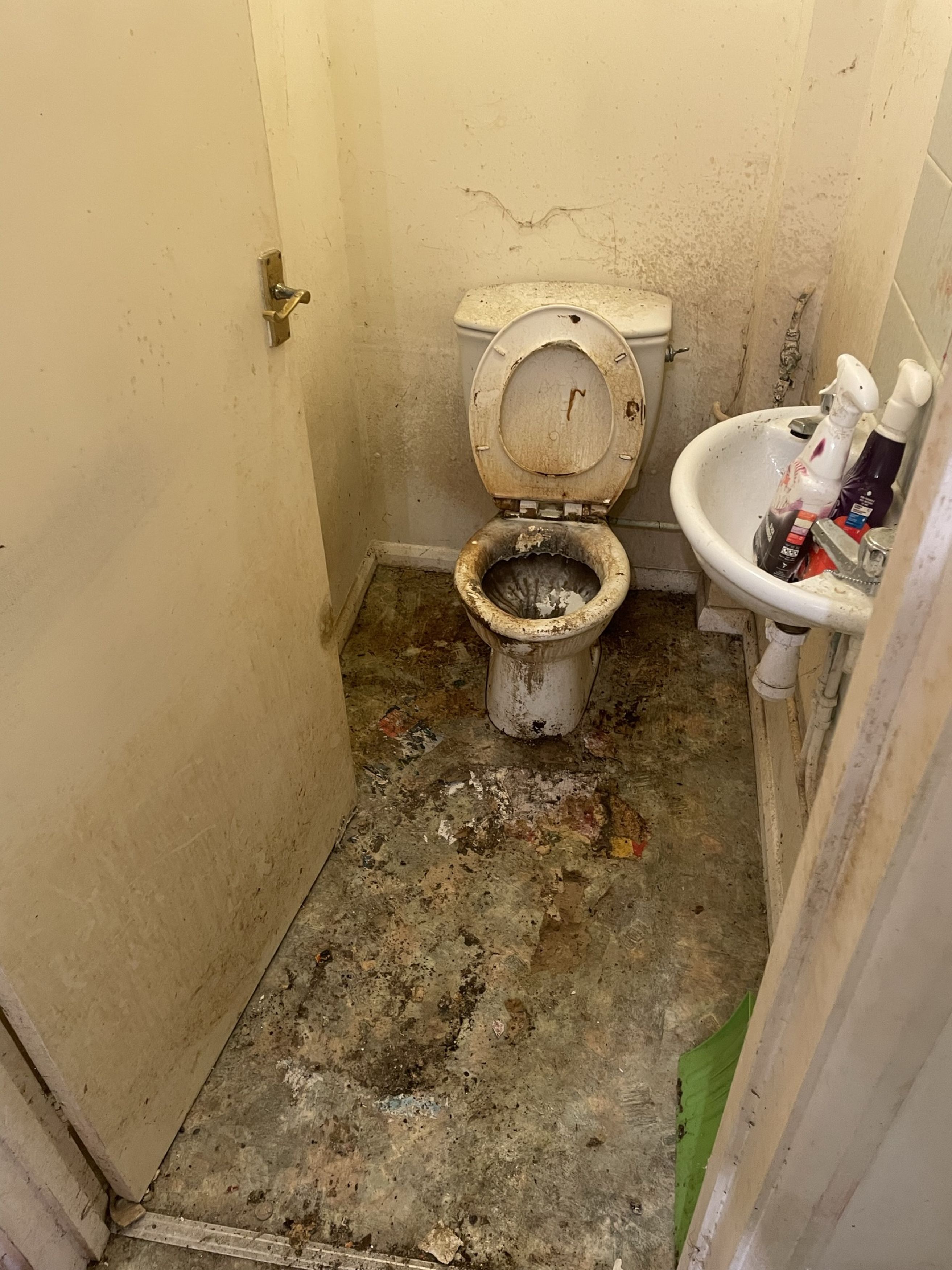 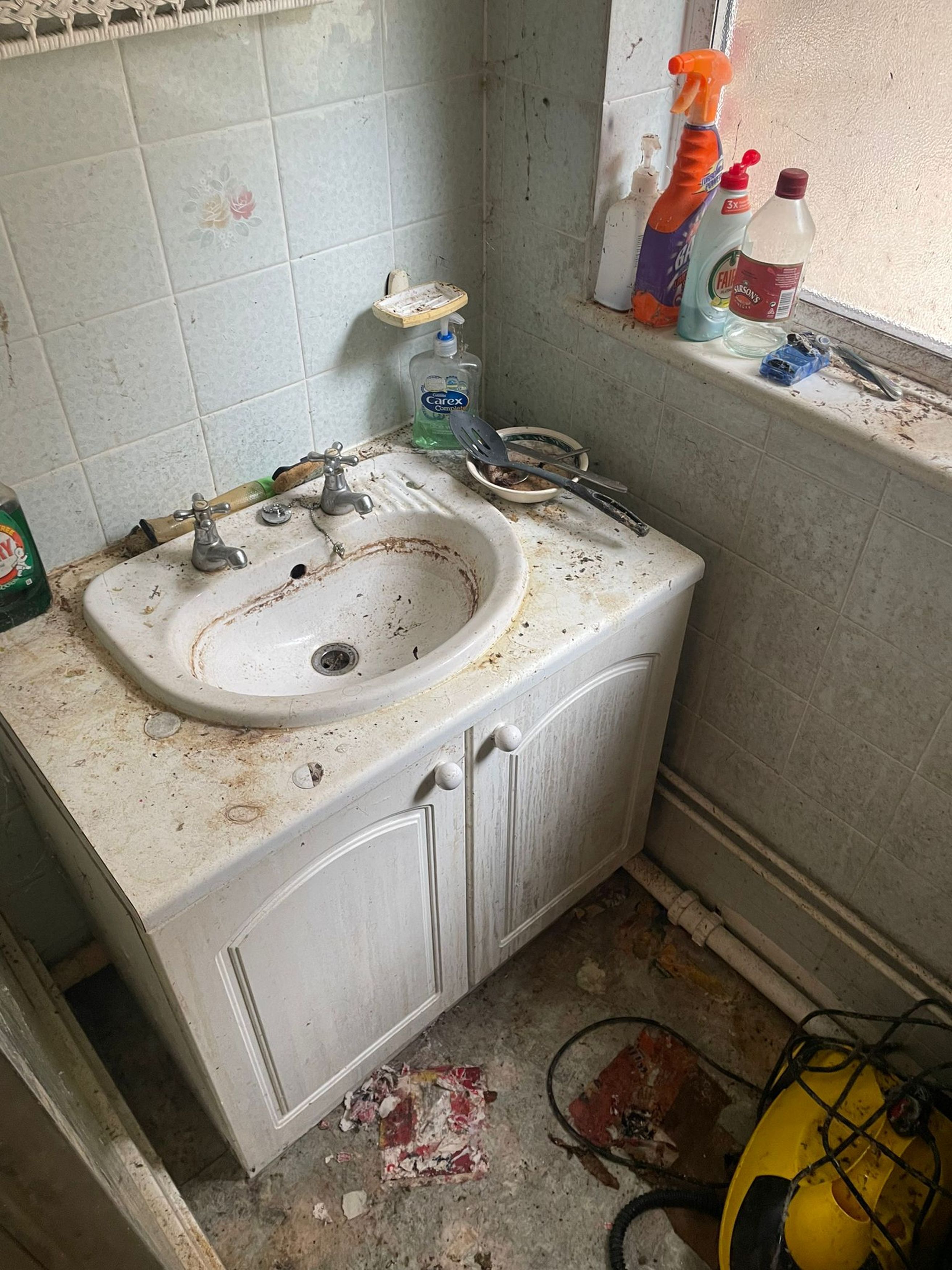 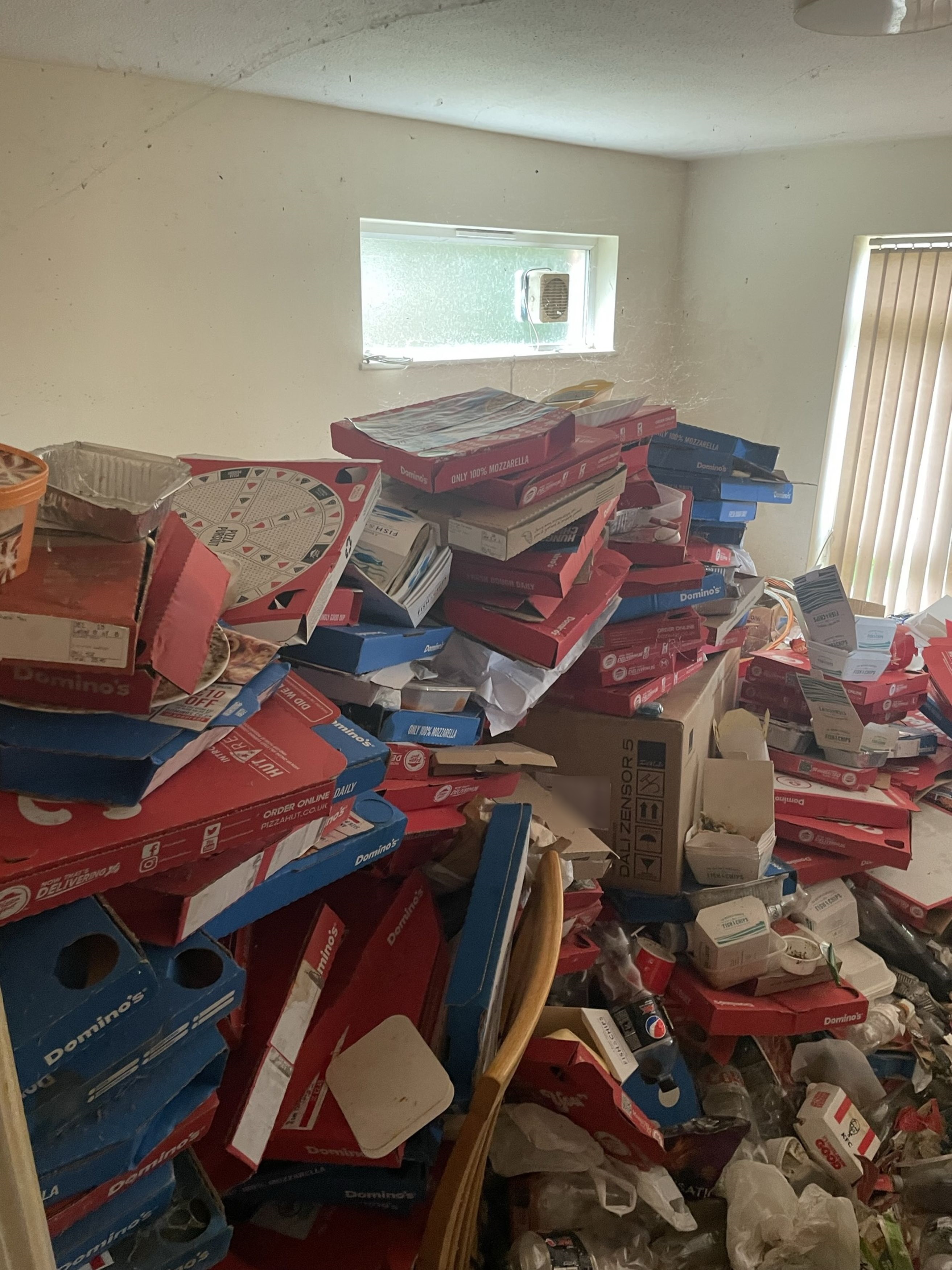