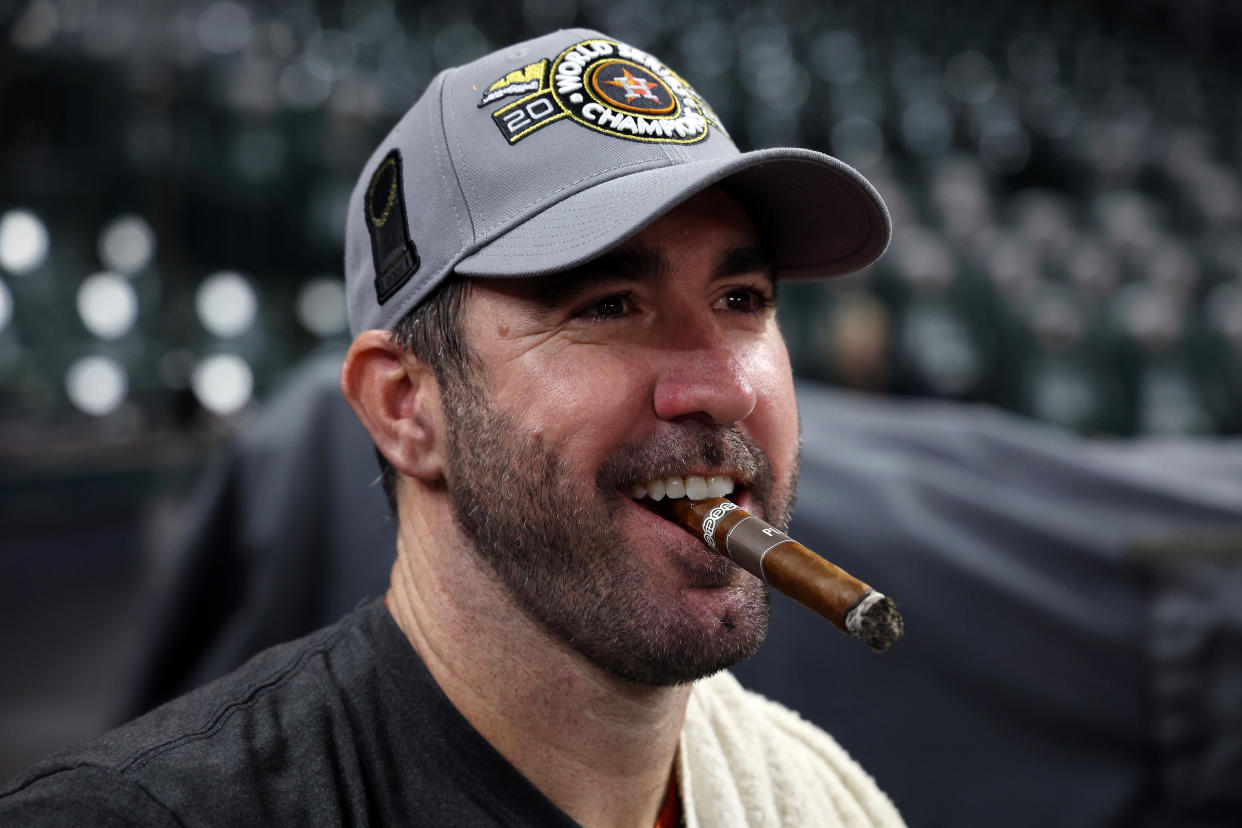 Every pitcher in baseball is going to dream about returning from Tommy John surgery like Justin Verlander.

The Houston Astros ace, a free agent this offseason, won the 2022 American League Cy Young Award on Wednesday, the final accolade recognizing the right-hander's historic comeback from one of baseball's most dreaded surgeries.

Verlander and the NL Cy Young winner, Miami Marlins ace Sandy Alcantara, both won the award unanimously. It is the second time in MLB history both awards have been unanimous, the other time being 1968 (Bob Gibson and Denny McLain).

It is also the third time Verlander has won MLB's top pitching award, after winning it in 2011 (plus MVP) with the Detroit Tigers and in 2019 with the Astros.

Verlander missed the entire 2021 season after going under the knife in September 2020, but returned in time for the beginning of this season. From start to finish, he didn't just look like the ace MLB hitters have known all too well for the last 15 years. He was better.

The other half of Verlander's dream season was winning his second World Series ring and notching his first win in a World Series game, on his fifth appearance in the Fall Classic. Few things haunt a pitcher like injury woes and postseason woes, and Verlander managed to slay both of them in one year.

The only question now is where will Verlander play next year. He just hit free agency for the first time in his career and should have no shortage of suitors.

Every statistical list intended to determine baseball's all-time greats is going to have its oversights and stretches, but the list of three-time Cy Young winners is a pretty solid one. And now Verlander's a part of it.

Verlander might have been baseball's top pitcher on a per-inning basis this year, but no pitcher delivered more great innings than Alcantara.

The right-hander took home his first career Cy Young Award on the NL side, winning the award unanimously over finalists Max Fried and Julio Urias. The honor recognized a season that wouldn't have looked out of place 20 years ago, but definitely stands out now.

Eight MLB pitchers threw at least 200 innings this season, the former standard for what constituted a full season of work for a healthy pitcher. None of them threw more than 205, except for Alcantara, who had 228.1. That means Aaron Nola, who had the second-most innings with 205, would have needed to make more than three extra starts just to match Alcantara, who also posted six complete games and threw at least seven innings in 22 of his 32 starts. 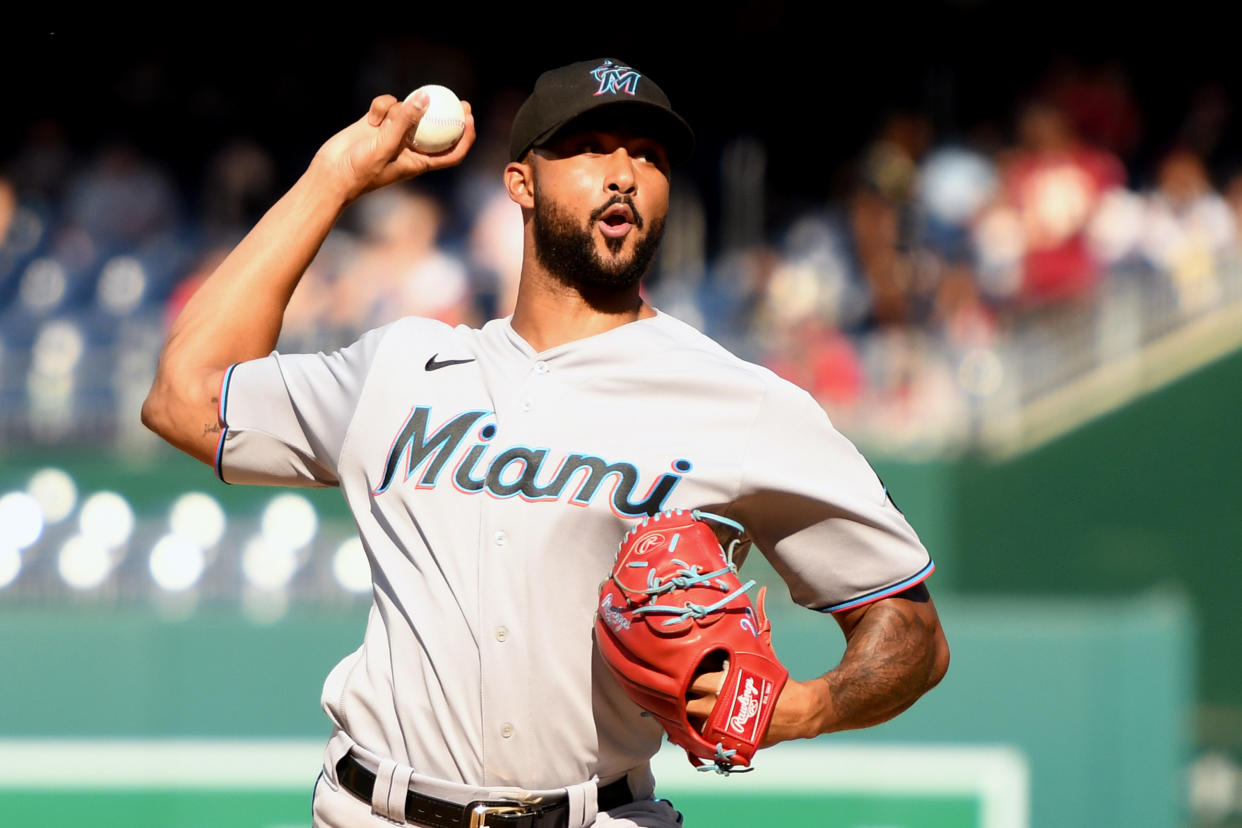 Alcantara did it all with an overpowering fastball averaging 98 mph and a changeup that terrorized left-handed hitters all year. He pounded the strike zone — ranking in the top 10 in MLB in zone percentage and percentage of pitches swung at in the zone — and ranked among MLB's best in inducing grounders, though he could also get strikeouts:

That kind of season, with several complete games and eschewing strikeouts for groundballs, is something many believe to be a lost art in baseball these days, but Alcantara is keeping it alive.