The funnyman, who hosted the 74th Primetime Emmy Awards, said there’s “more” for him to do at the NBC series — after seven cast members left the sketch series ahead of season 48.

Thompson, 44, has been appearing on SNL since 2003. Ahead of the big show on Monday, he told PEOPLE and EW’s Red Carpet Live hosts Janine Rubenstein and Jeremy Parsons what’s kept him coming back to the comedy show for 20 seasons.

“It’s always new every time,” he says. “It’s exciting like that. It’s really exciting to find new, funny things, especially when you’re further down your tenure.” 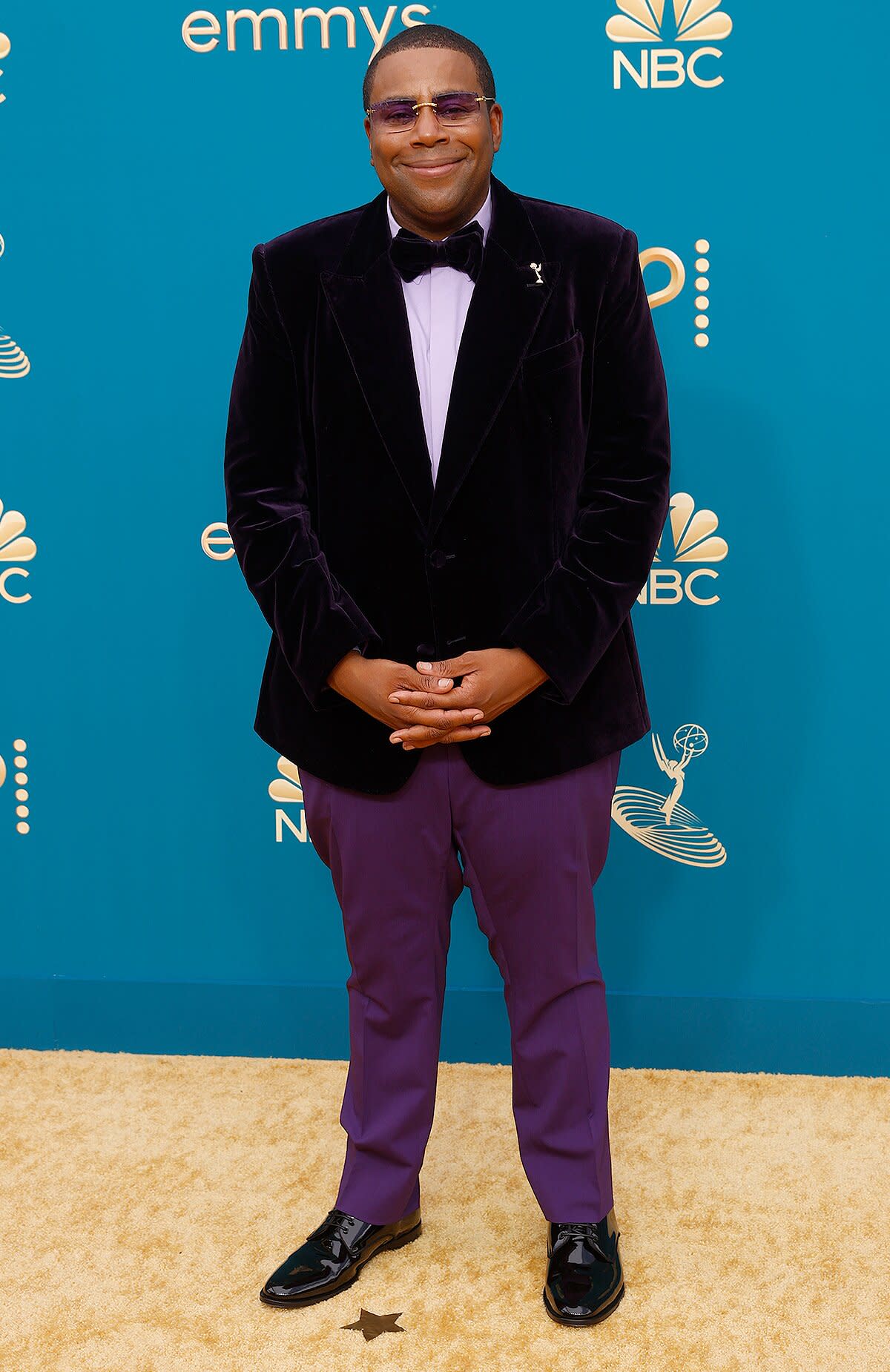 Thompson pointed to a few of his recent characters, including Kendrick Perkins and LaVar Ball, as sketch ideas that didn’t arise until late into his SNL career. “[My] season 19 I’m finding a character to do,” he says. “There’s always more to do, and if I’m not in anybody’s way or nothing, and they keep calling me, like, what am I supposed to do. Tell them no?”

SNL has been airing on NBC since 1975. Over time, it’s accumulated a giant list of successful alumni, who continue to make waves in the comedy scene — on or off air. “If you look at comedy, SNL runs that s—,” Thompson continues. “SNL, their tentacles are in so many different directions. Our alumni [are] the best.”

Saturday Night Live is expected to return this fall. However, the upcoming season will premiere without some of its longstanding familiar faces, including Aidy Bryant, Kyle Mooney, Kate McKinnon and Pete Davidson, who departed the series at the end of season 47.