The Levelling Up Secretary is now backing calls to give the public more say on plans for urban developments. 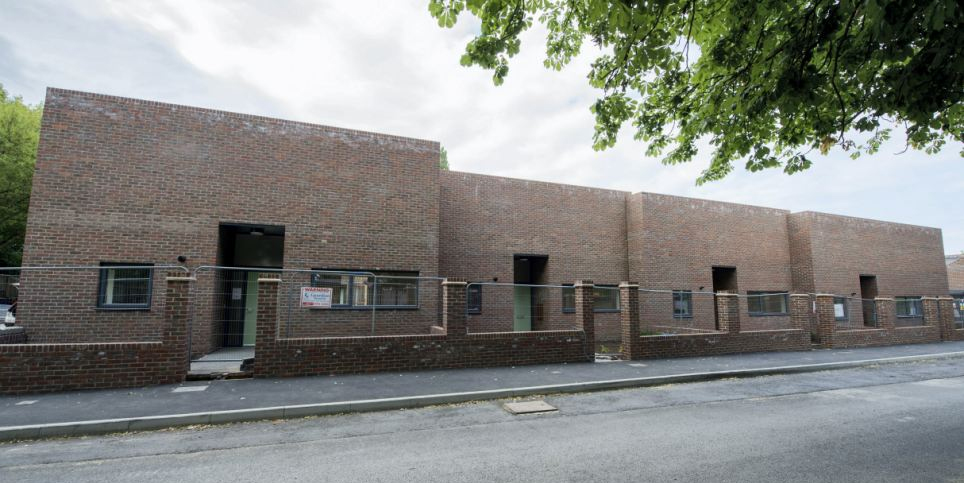 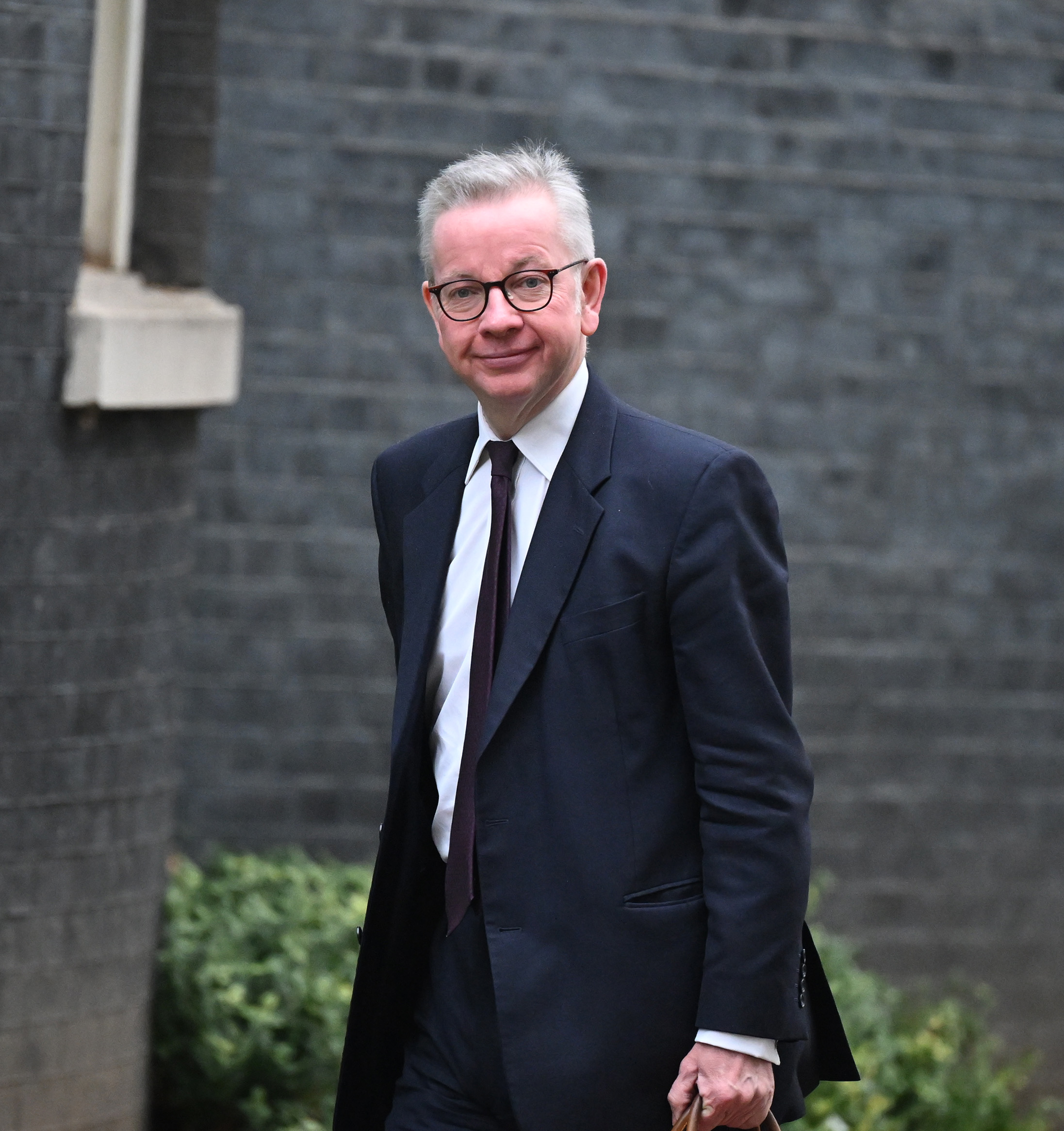 It comes as a report from the Policy Exchange think tank demands broader and deeper public consultation on developments and claims opposition to new housing would be reduced if there was a greater focus on design.

Supporting the report, Mr Gove said: “While the tradition of great architecture continues to flourish, all too frequently the places around it do not.

“How often have we seen what would otherwise be good housing developments let down by poor landscaping or indifferent or insipid urban character?”

The Government is committed to a target of 300,000 new homes a year by the middle of the decade but has so far failed to meet that goal. 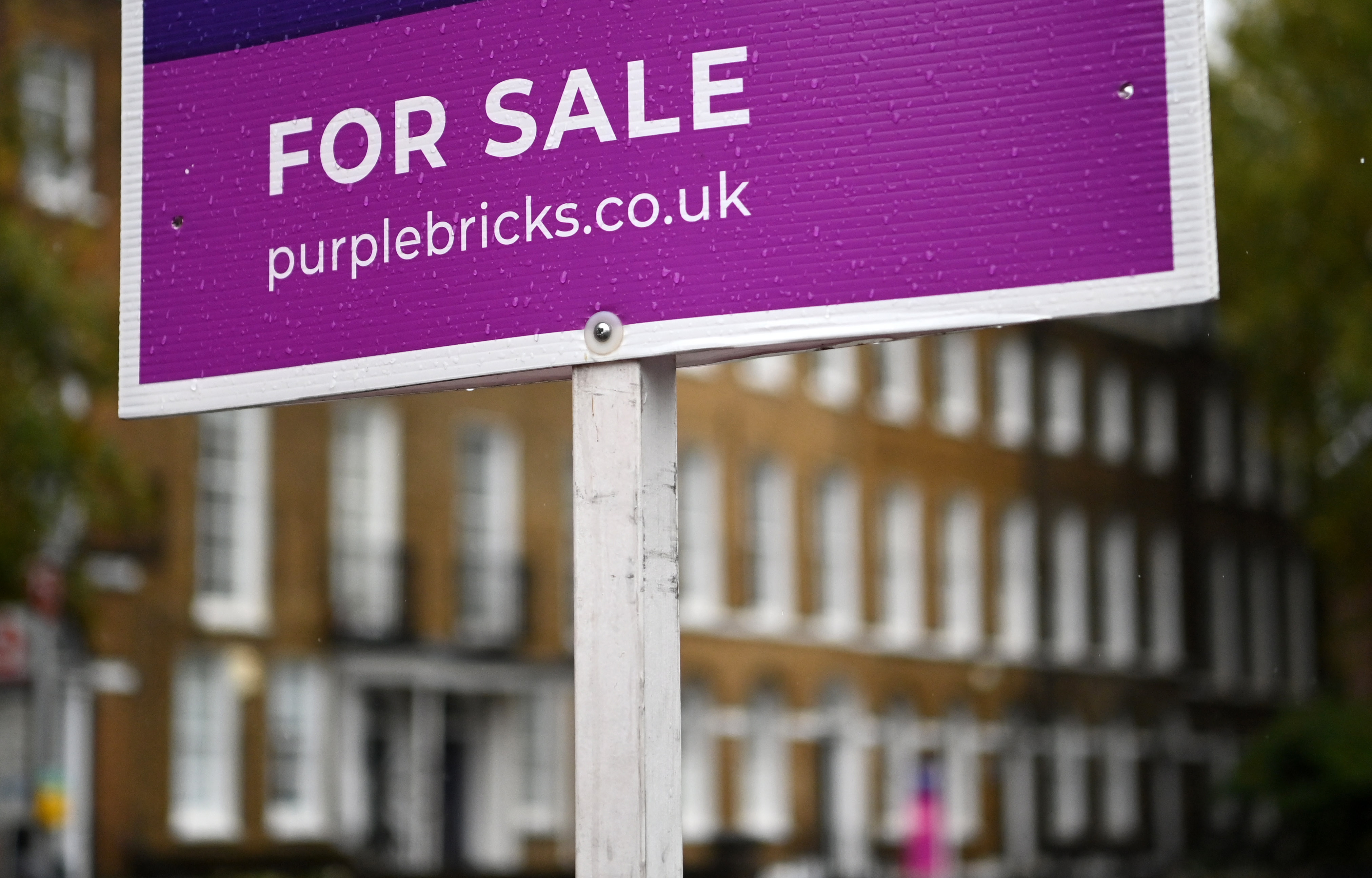 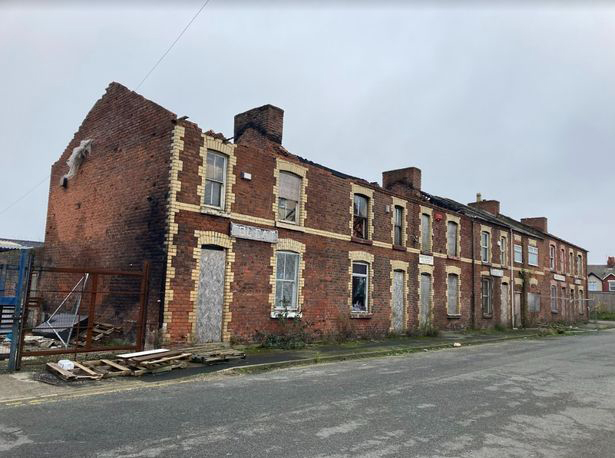 Mr Gove said: “Much of the opposition to new housing developments is often grounded in a fear that the quality of the new buildings will be deficient and detrimental to existing neighbourhoods and properties.

“If a general improvement in the standard of design reassures the public that this will not be the case, then they may be less likely to oppose it.”

The report also calls for a so-called School of Place for architects, planners, designers, engineers and consultants to “revive traditional architecture from the annals of obscurity”.