AN investigation is underway after a 12-year-old boy was found dead in a campground pool last week.

Pau Khai's body was discovered in a pool at the Summit Grove campground in New Freedom, Pennslyvania. 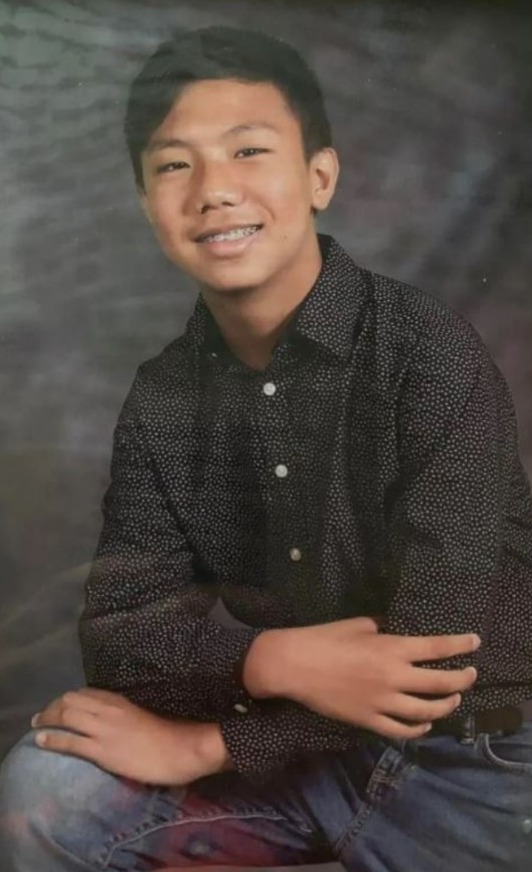 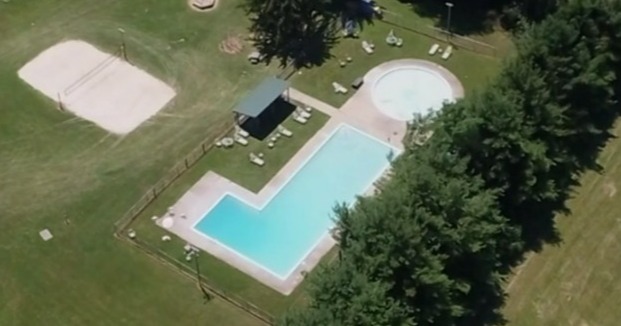 Authorities said the young boy went missing at 3.45 p.m. Wednesday and wasn't located until 2am on Thursday, according to ABC-affiliate WHTM.

Before the child went missing, the camp said swimming hours took place from 3.30pm until 6pm.

Summit Grove shared a statement on its Facebook page explaining: "Westminster Presbyterian Church organizers reportedly cleared the pool and were headed to the next activity when they noticed Pau was missing."

The camp added: "Various retreat chaperones said they checked the pool and searched the area, but could not locate Pau.

"Concerned for his safety, 911 was called and the Southern York Regional Police Department responded, investigated and searched the grounds and surrounding area for Pau." 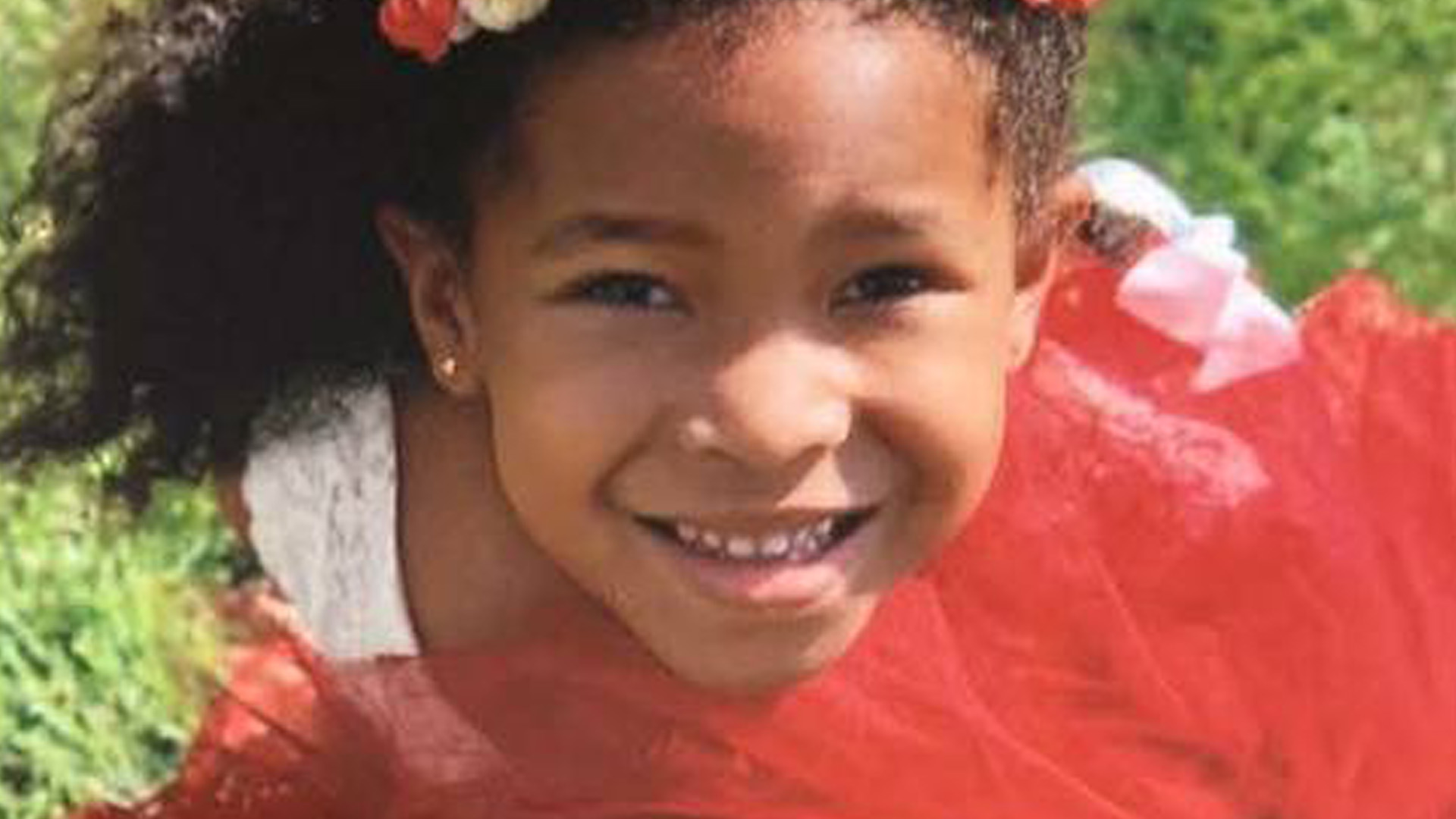 Urgent hunt for missing girl, 6, as mom ‘involved in disappearance’ is found dead

And one of the campers at the program told police they witnessed Pay walking down a gravel road and heading towards the entrance of the camp, CBS21 News reports.

The camp said it is unknown what "specifically transpired between 6pm on June 29th and 2am on June 30th," however it is being investigated by police.

Pau, a member of the Westminster Presbyterian Church in Lancaster, had been taking part in a three-day church-sponsored middle school retreat.

The York County Coroner’s Office revealed the boy passed away from accidental drowning after an autopsy was conducted on July 1.

“We have to take every precaution and treat everything as seriously as it could possibly be just in case, but at this point, we have no information that it’s anything other than an accident," said Regional Police Chief James Boddington, as per WHTM.

"But we’re certainly going to look into every aspect just to make sure."

In the wake of the young boy's death, Boddington said the tragic incident is being investigated as a drowning.

Additionally, Summit Grove, will also be conducting "an exhaustive internal review of this incident."

Summit Grove concluded in its statement on social media: "Our thoughts and prayers remain with the Khai family, Pau’s friends, and the Westminster Presbyterian Church community as we continue to collectively mourn and process this devastating loss.

"Nothing is more important to Summit Grove than the health and wellbeing of all who utilize the campus.

"We thank you for your continued support of Pau’s family, the Westminster Presbyterian Church community, and Summit Grove during this most difficult time.

"Anyone who wishes to support the Khai family should contact Westminster Presbyterian Church of Lancaster."

Camp activities were canceled through the Fourth of July weekend and anyone with questions is advised to contact the Southern York Regional Police Department, the camp noted.

The Sun reached out to Summit Grove for comment but did not receive an immediate reply.

Ty Fischer, the headmaster at Veritas Academy where Pau was enrolled in school, remembered Pau for his hard work in school.

He told Lancaster Online (LNP): "He made good grades, had a sense of humor and was just someone that I just put so much hope in.

"It takes a lot of work to succeed when English is not your first language.

"He was kind of one of those students that was on the path towards success."

A teacher at Westminster Presbyterian Church recounted Pau as loving Legos and "an active member of the youth group."

ESL teacher Connie O’Connor told LNP: "He had two younger brothers, I think he was wonderful with them and they loved him.

"He  had a lot of responsibility being that oldest of three, and his parents trusted him and he lived up to that responsibility.” 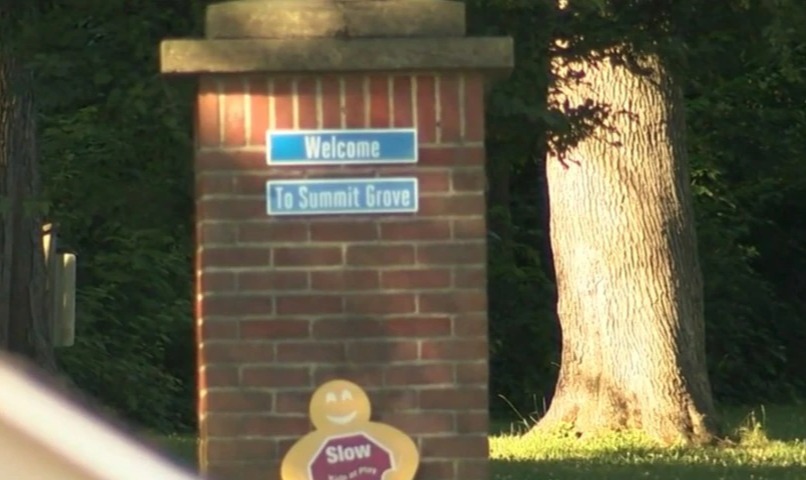