As a teenager, Olivia Newton-John had no dreams of stardom. Hollywood, Grammy Awards and celebrity were not in her vision for her future. She wanted a husband, children and “the picket fence”, she once said. “I always wanted that.”

Yet from the moment her mother dragged her to an audition of Johnny O’Keefe’s talent show Sing, Sing, Sing in the early 1960s, stardom rather than domesticity would shape Newton-John’s life. And not always for the better. 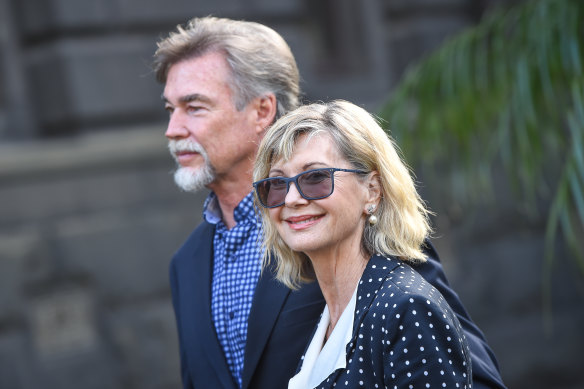 Newton-John faced heartbreak, grief, illness and disappointments, which were amplified by the scrutiny of fame, especially during what she called her “Britany Spears years”. The vulnerability and bravery with which she faced them made Australians love her all the more.

But in her autumn years, Newton-John got her picket fence. In her late 50s she fell in love with John Easterling, a businessman and environmentalist. She spent her final years on their ranch, surrounded by the animals and trees she loved.

“I remember meeting women in my life, who were much older than me and had just got married,” she said in 2016 interview. “I said, ‘really? No’. And then it happened to me. It’s like a dream. I found it late in life. But I have finally found it.” 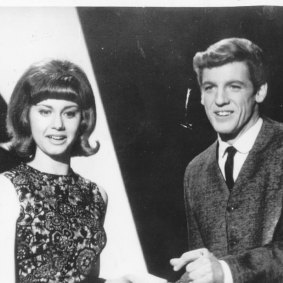 Newton-John’s grandfather Max Born was a Nobel Prize winner, who was friends with Albert Einstein and who helped fellow Jews escape from Nazi Germany. Her father Brinley Newton-John was a British spy during World War II. And her mother was a force of nature.

If Irene Newton-John had not thwarted her daughter’s attempt to fly home from a singing contract in London to be with her teenage love, future Price is Right host Ian Turpie, the career of Australia’s best-selling solo artist may have been over before it began.

Instead, Newton-John became a supporting act for Cliff Richard, who once said he did not know anybody that “didn’t actually fall in love with her at some point.”

She became engaged first to The Shadows guitarist Bruce Welch, and then to her manager during the Grease years, Lee Kramer, who is said to have leapt from a speed boat on the French Riviera to introduce himself. Both engagements ended before they reached the altar.

On the set of 1980 film Xanadu, Newton-John met Matt Lattanzi, a dancer ten years her junior. They married and had a daughter, Chloe. 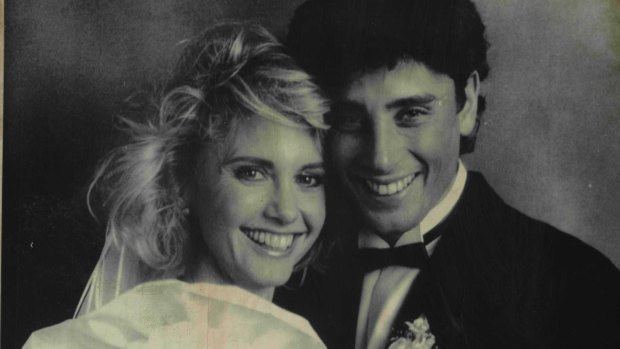 The marriage coincided with difficult years for Newton-John. Her father died on the day, in 1992, that she found out she had breast cancer, two miscarriages thwarted her dream of another baby, and her US fashion chain Koala Blue failed. They parted in 1995.

Lattanzi is no longer in the public eye. Media reports suggest he lives in Portland, Oregon, where Chloe owns a cannabis farm with her partner, mixed martial arts fighter James Driskill. “Matt’s a dear friend of mine still,” Newton-John said a few years ago.

Chloe’s life in the shadow of her mother’s fame was not easy, either.

She struggled with depression, anorexia and body dysmorphia. “I think growing up in LA, growing up in the limelight, and growing up around people who have had plastic surgery, and who are all thin [were behind it],” she told an Australian television interview in 2020. 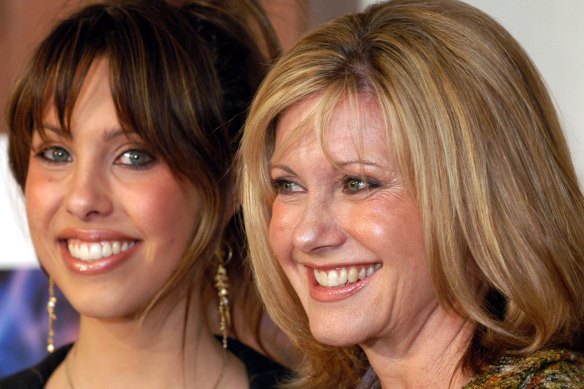 But Chloe found peace, too. A few years before her death, Newton-John said she no longer worries so much about her daughter. “She’s with a man who really loves and cares about her,” she said. “It’s a nice feeling, to know that she’s living her life and is fulfilled in her life, and is happy.”

Chloe reportedly spent the last two weeks by her mother’s bedside. A few days ago, she posted a tribute on social media. “My mother,” she wrote. “My best friend.”

In 2005, there was further heartache. Newton-John’s partner of nine years, Patrick McDermott, a 48-year-old American cameraman whom she met a year after her divorce, went missing during a fishing trip off the coast of California.

Her grief was compounded by persistent, unsubstantiated rumours in the tabloid, or what she called the “mucky” press, that he had faked his own death due to debts and was in Mexico, living in a yacht off Acapulco. Two inquiries found McDermott was likely lost at sea. 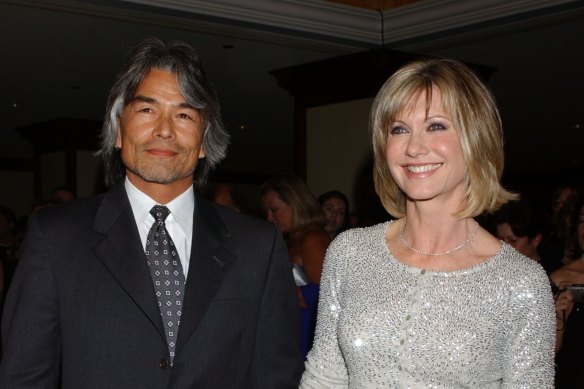 Then came Easterling. They had been acquaintances for years, but it was not until 2007, when Newton-John was among several people the businessman – who imports herbs from the Amazon – took to Peru to meet curanderos, or traditional healers, that they fell in love.

A year later, they were married there by a shaman, wearing traditional shawls. “I think we understand each other,” she said. “I would never have believed it was possible, but it’s possible.”

Friends said her happiest years were those with Easterman. Newton-John finally had her picket fence. She would leave their ranch to record and perform, but could close the door on the world when she returned.

“I like mucking out stables and taking care of my horses, my animals and my husband,” she said. “Once I get home, I forget totally [about fame and performance]. I lead a normal life. I do my work. I have fun.” 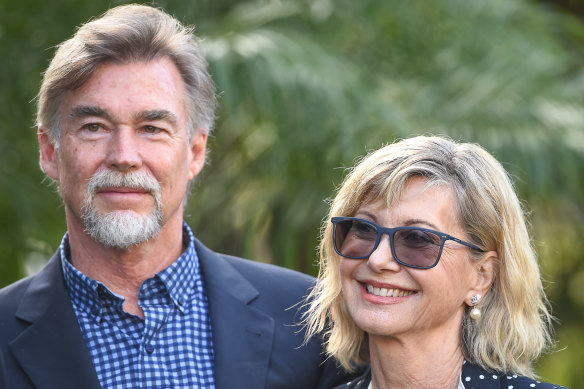 In May 2017, scans showed the cancer had returned, 25 years after the initial diagnosis. She turned to natural remedies such as cannabis as well as traditional ones, but knew the cancer was unlikely to go away, despite her belief in the healing effects of hope.

She died at the couple’s ranch on Monday.

When asked by Stellar magazine in 2016 whether she would have done what her mother did, and redirect her daughter from love to career, she paused.

“I’d advise her to work at it if that was her passion – I really did like what I was doing – but I think love is just as important, too.”