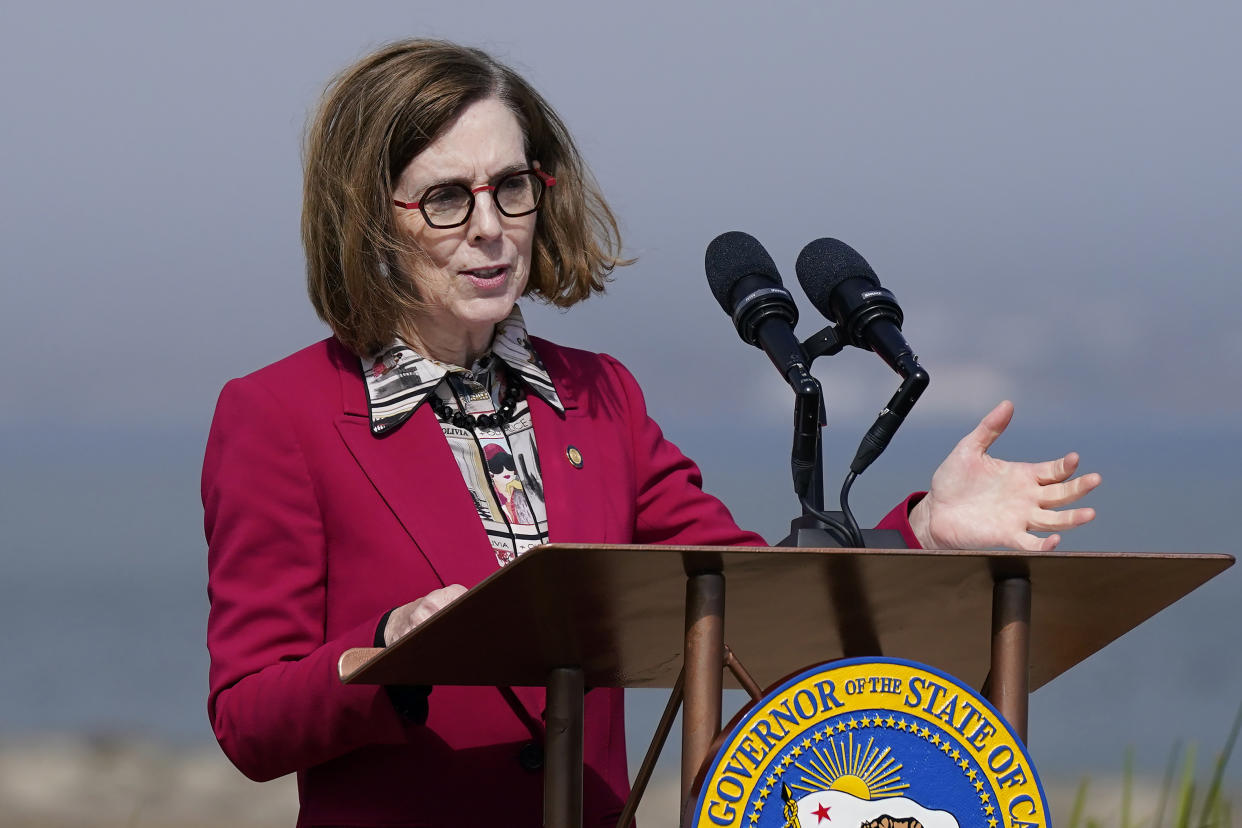 Oregon Gov. Kate Brown announced Monday she is pardoning an estimated 45,000 people convicted of simple possession of marijuana, a month after President Biden did the same under federal law.

“No one deserves to be forever saddled with the impacts of a conviction for simple possession of marijuana — a crime that is no longer on the books in Oregon,” said Brown, who is also forgiving more than $14 million in unpaid fines and fees.

Biden has been calling on governors to issue pardons for those convicted of state marijuana offenses, which reflect the vast majority of marijuana possession cases. Biden's pardon applies to those convicted under federal law and thousands convicted in the District of Columbia.

No one deserves to be forever saddled with the impacts of a conviction for simple possession of marijuana — a crime that is no longer on the books in Oregon.Gov. Kate Brown

In recent months, the governors of Colorado, Nevada, Illinois, Pennsylvania and Washington state have taken steps to grant pardons to those with low-level marijuana convictions, according to the National Organization for the Reform of Marijuana Laws, or NORML.

Several states, including California, Illinois, and New Jersey automatically review criminal cannabis convictions and expunge past records. In other jurisdictions, eligible persons must petition the courts for a review.

As a result of these laws, an estimated 2 million Americans had their cannabis-related convictions set aside in recent years, said Paul Armentano, deputy director of NORML.

“Our sense of justice and our principles of fairness demand that public officials and the courts move swiftly to right the past wrongs of cannabis prohibition and criminalization,” Armentano said. 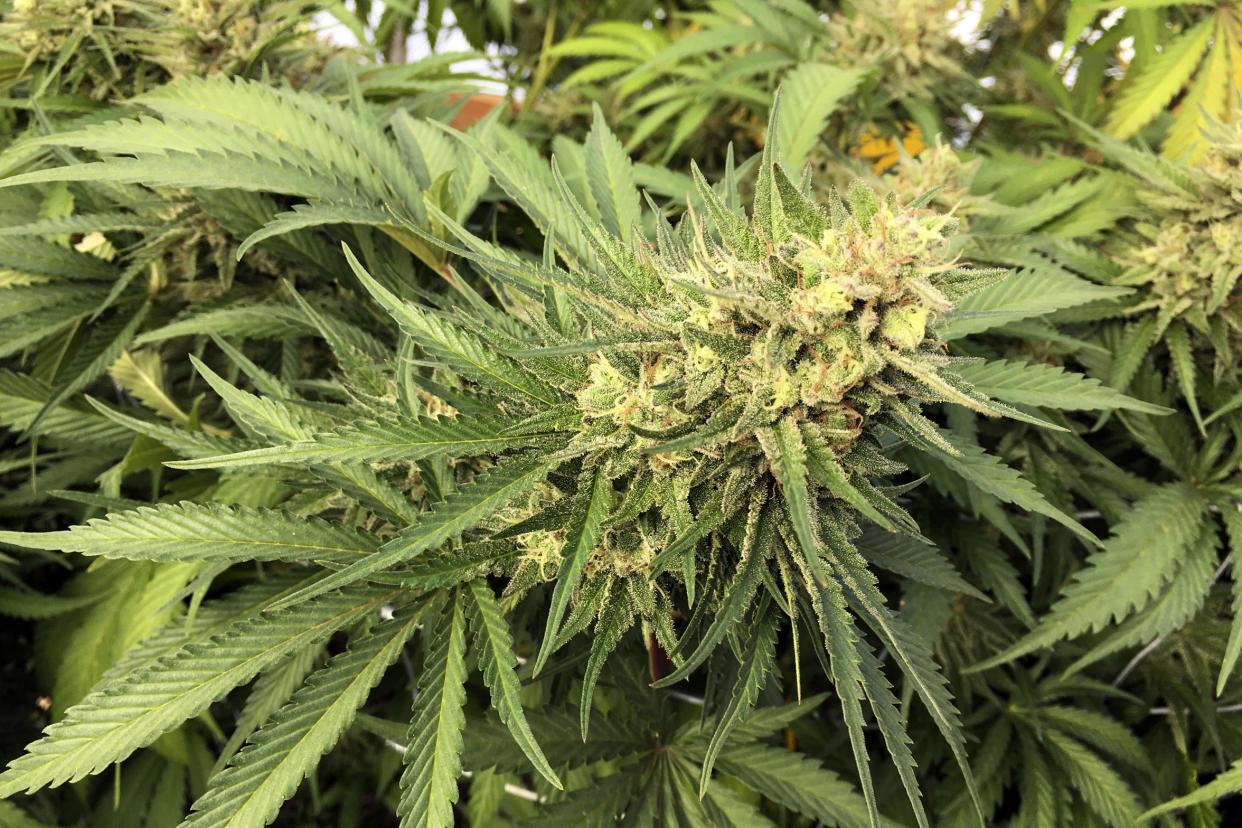 In 2019, Oregon lawmakers passed legislation establishing procedures for people found guilty of low-level marijuana possession offenses to file a motion with the court to have the convictions set aside. Yet, to date, relatively few Oregonians have done so.

In Oregon, the pardon will remove 47,144 convictions for possession of a small amount of marijuana from individual records. Brown noted that removing these criminal records eliminates barriers for employment, housing and educational opportunities.

Oregonians should never face housing insecurity, employment barriers, and educational obstacles as a result of doing something that is now completely legal, and has been for years.Gov. Kate Brown

The pardon applies to convictions for possession of 1 ounce (28 grams) or less of marijuana when the person was 21 or older, where it was the only charge where there were no victims.

“Oregonians should never face housing insecurity, employment barriers, and educational obstacles as a result of doing something that is now completely legal, and has been for years," Brown said. She said people of color have been arrested, prosecuted, and convicted at disproportionate rates.

The Oregon Judicial Department will ensure that all court records associated with these pardoned offenses are sealed, Brown said.

Oregonians passed a ballot measure legalizing recreational use of marijuana in 2014, becoming one of the first states to do so. In November, Maryland and Missouri voters also legalized cannabis but voters in Arkansas, South Dakota and North Dakota rejected it.

Maryland's initiative came with a mechanism to erase convictions. By July 1, 2024, the Maryland Department of Public Safety and Correctional Services must expunge all cases in which the possession of cannabis was the only charge in the case, and the charge was issued before July 1, 2023.

Maryland and Missouri joined 19 other states and the District of Columbia in making recreational marijuana legal.