FURIOUS residents of a once-quiet street say their neighbourhood has been ruined by nightmare builders who leave their road covered in mud and stop them opening their windows.

Mandy Bailey, 54, says the "awful" construction work taking place near her Berkshire cul-de-sac has also seen builders full residents' car parking spaces, flood the road, and pump diesel fumes so strong one resident has had to move away. 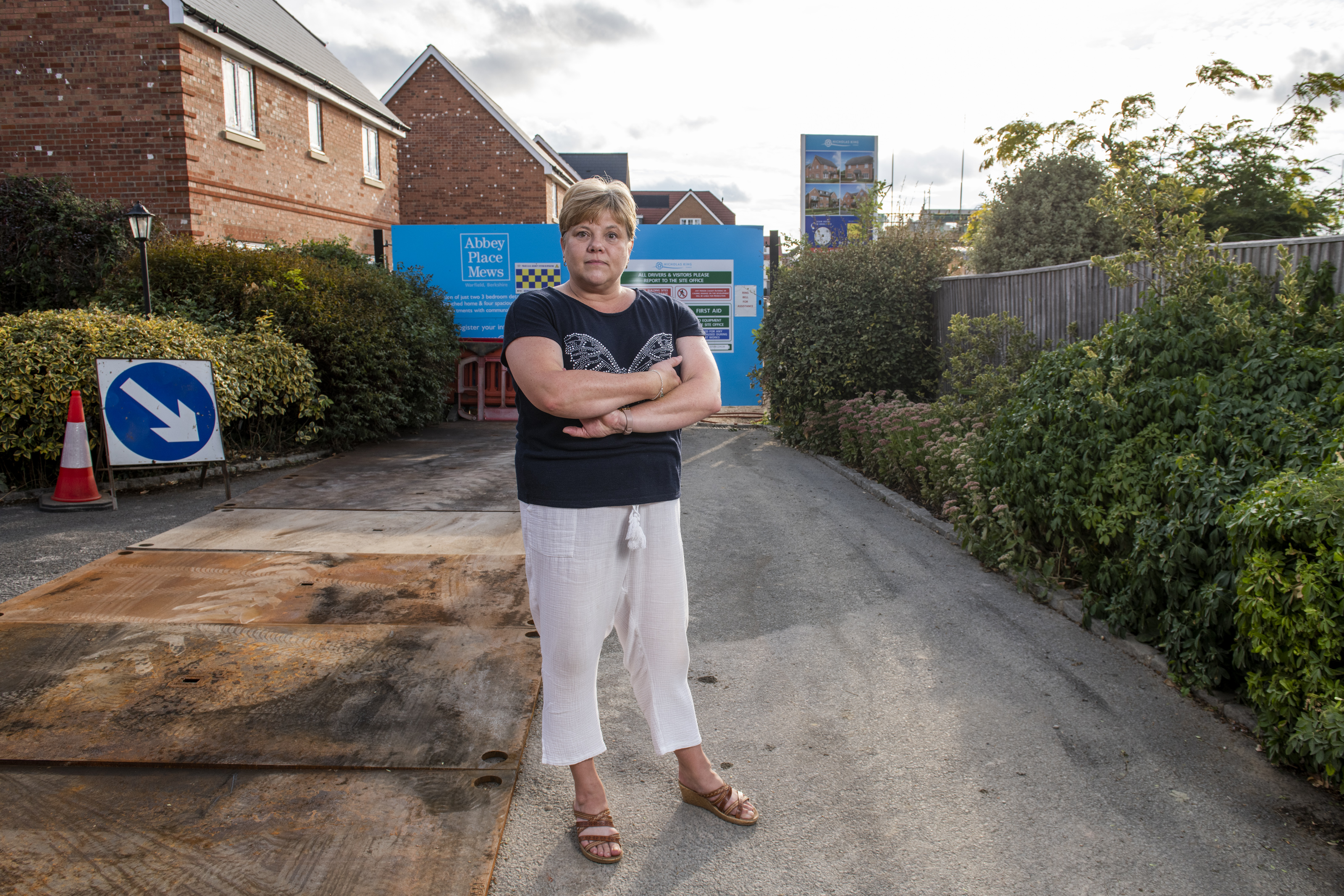 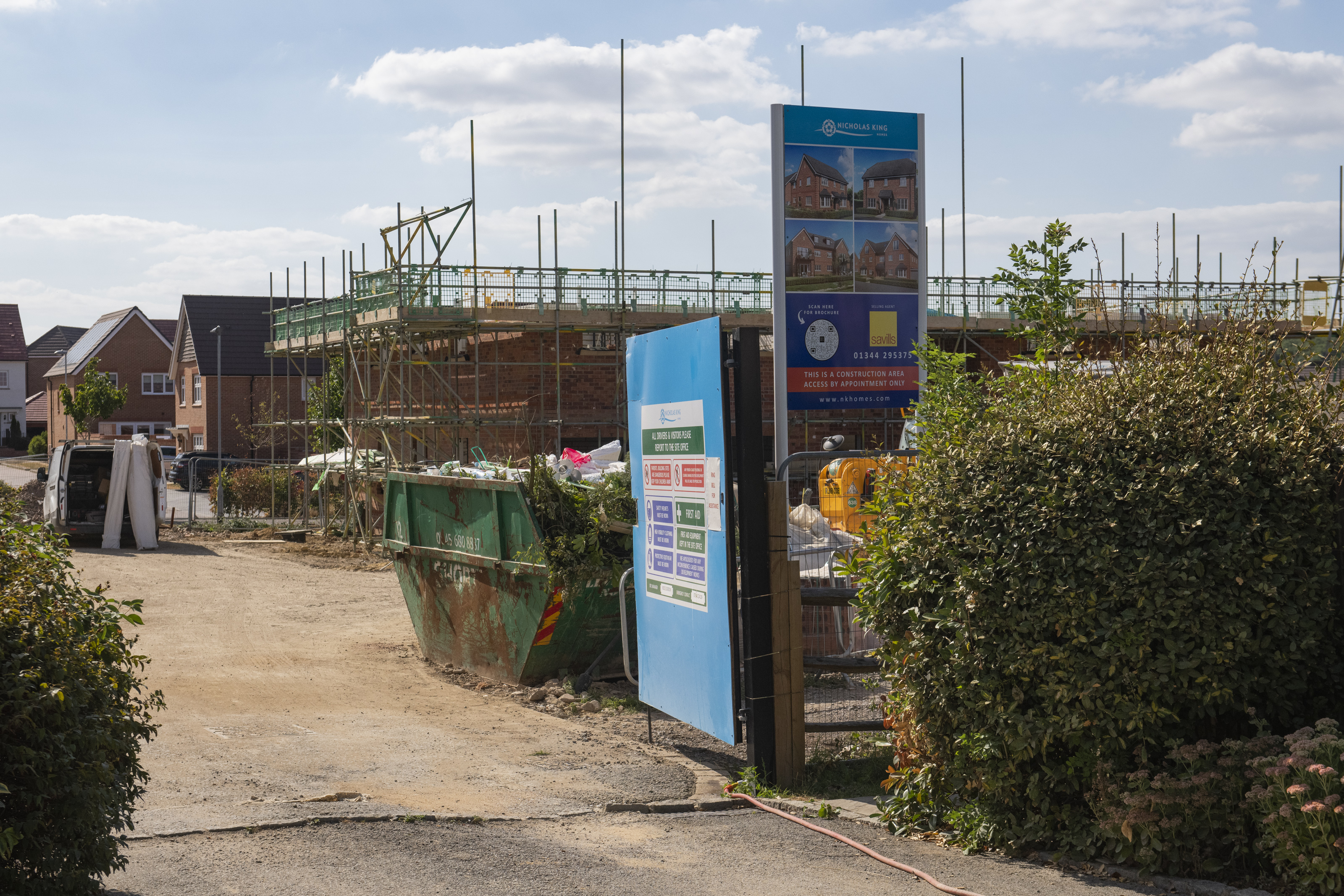 And despite previous opposition by neighbours, planning permission was granted by the Bracknell Forest Council in August last year.

The construction is being undertaken by Nicholas King Homes, who declined to comment on the matter.

Mandy said she doesn't know how long construction is expected to take, and told The Sun yesterday: "It's ruined our summer, we can't open the windows because of the smell of diesel fumes and my eldest son complains of feeling sick. 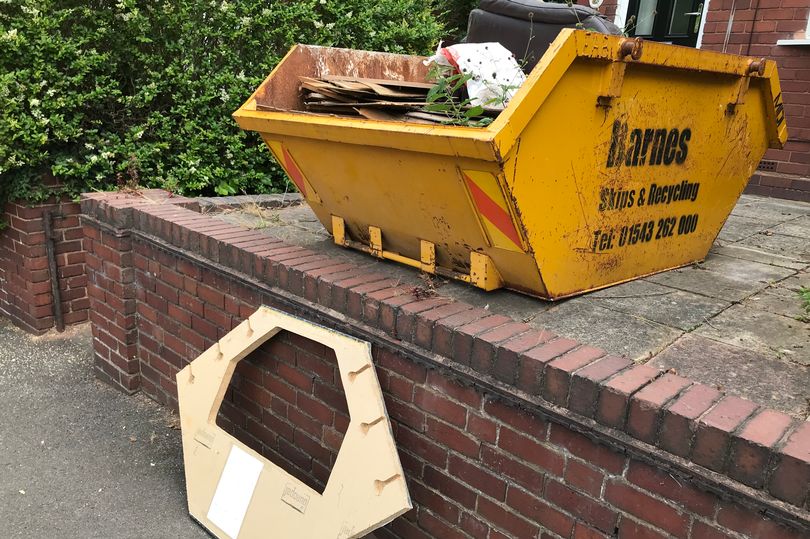 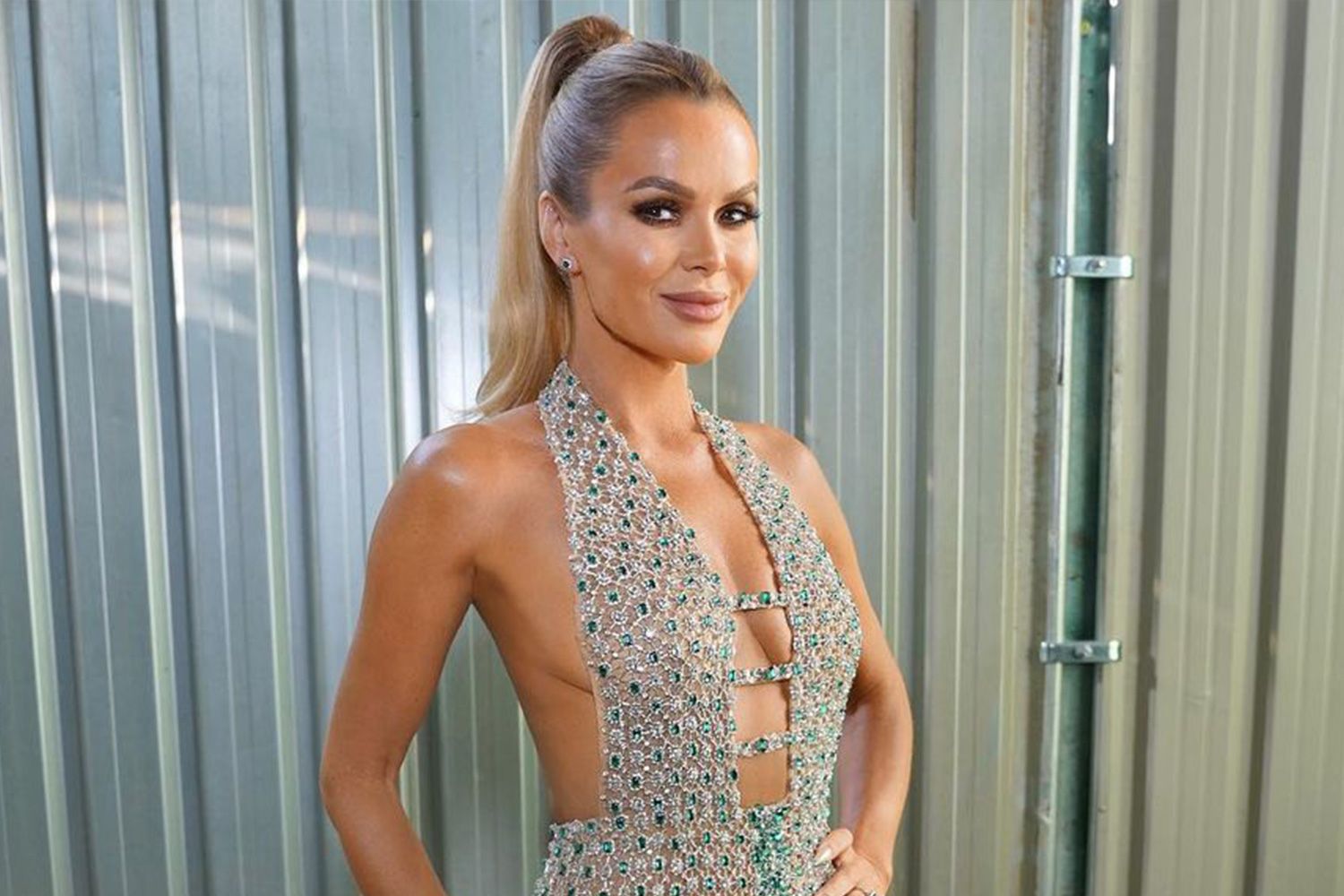 "Alice next door suffers from asthma and the work has aggravated her health.

"Another resident, Hilary, has had to move somewhere else sometimes because of her health issues.

"The dirt is absolutely horrendous, there's always loads on the cars, we clean the windows but what is the point, it is dirty again straight away.

"They are supposed to provide something to wash down the road with but they haven't.

"They have flooded the road and used bark to fill the open drain, but that will do nothing. It will just rot.

"Neighbours have to walk out their back pathway behind the house to get to our car park area.

"The builders are using our car parking spaces. There's only a little section of road left in our parking area.

"They are excavating the main road, across the car parking area and the road can't fit their trucks.

"The road is a cul-de-sac, there's barely enough space for one car, it's only a small estate and huge work lorries are trying to access the road."

Mandy, who has lived on Old Farmhouse Row, Warfield, for 14 years, said she is also facing a lack of privacy.

The social-housing worker added: "I am sitting in the garden outside and I'm like 'hi how are you' to builders meters away.

"The apartment block they are building is three storeys high, so it is looking into our house.

It's ruined our summer, we can't open the windows because of the smell of diesel fumes and my eldest son complains of feeling sick.

"We will have to deal with the expenses of putting blinds up and window coverings that we didn't need before.

"The main issue is the council – these are all issues we raised to them but they don't do anything, they want the money off the builders."

Bracknell Forest Council executive director for place, planning and regeneration, Andrew Hunter, told the Bracknell News the council is aware that residents have raised concerns and it has been in regular contact with them and the developer.

He explained that residents should report complaints to the council's planning enforcement team.

When asked if Mr Hunter's statement was correct, Mandy said: "They are not in regular contact and we do report the matters directly but nothing is ever done. 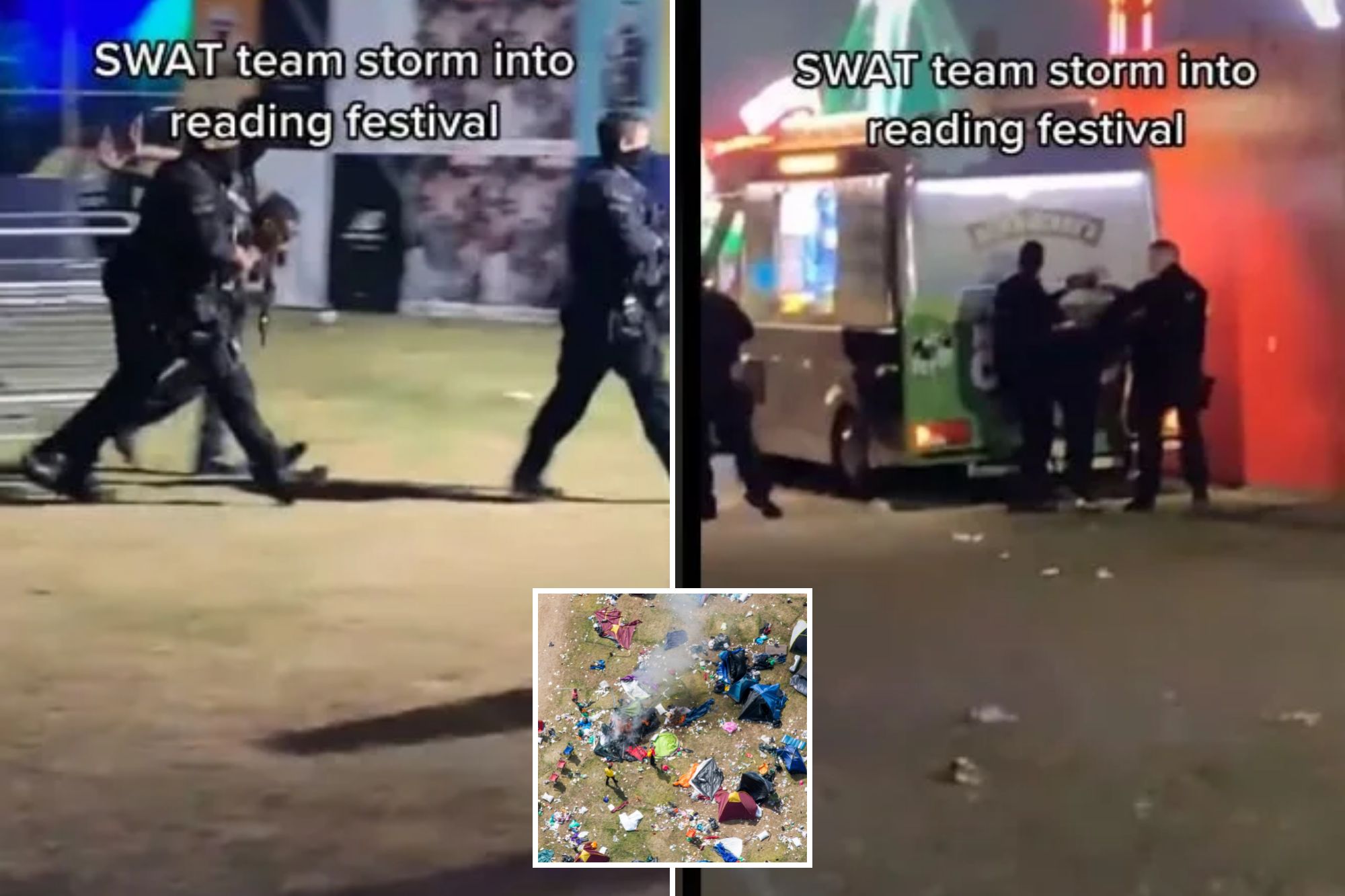 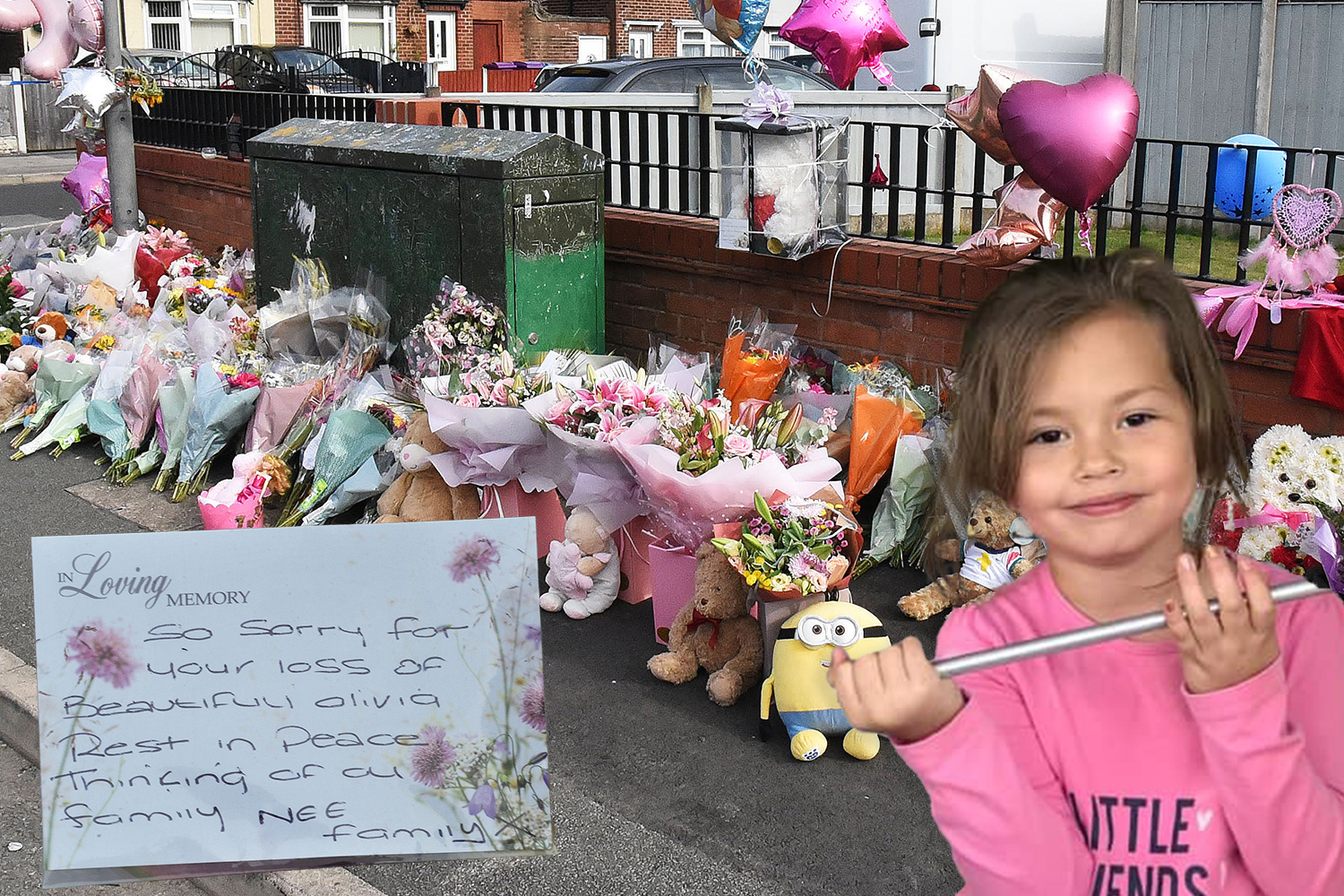 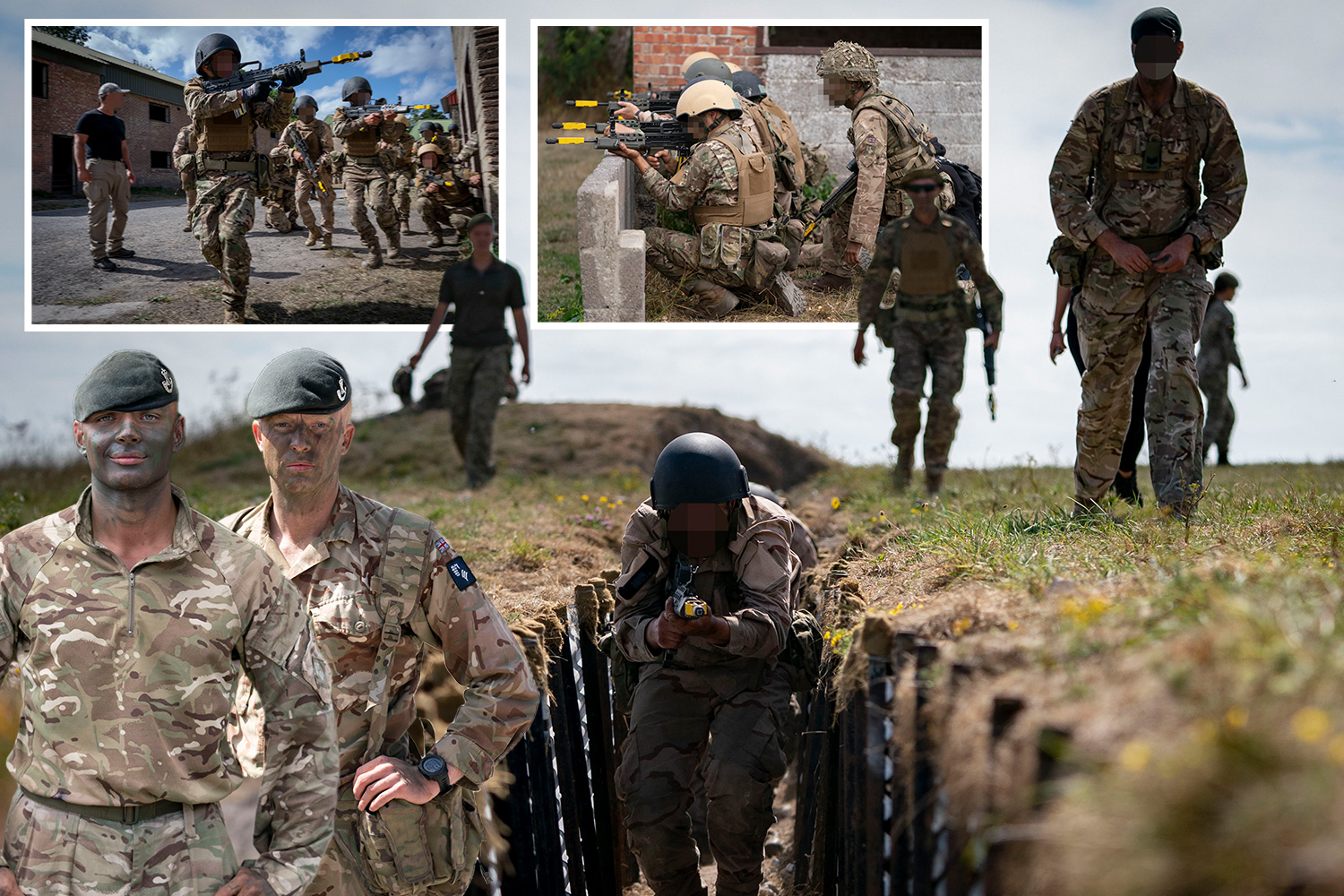 "It is so frustrating when you don't get answers. You rarely get an email in response, and when you do they always say they don't deal with that.

"But they never pass you to anybody else who does handle it." 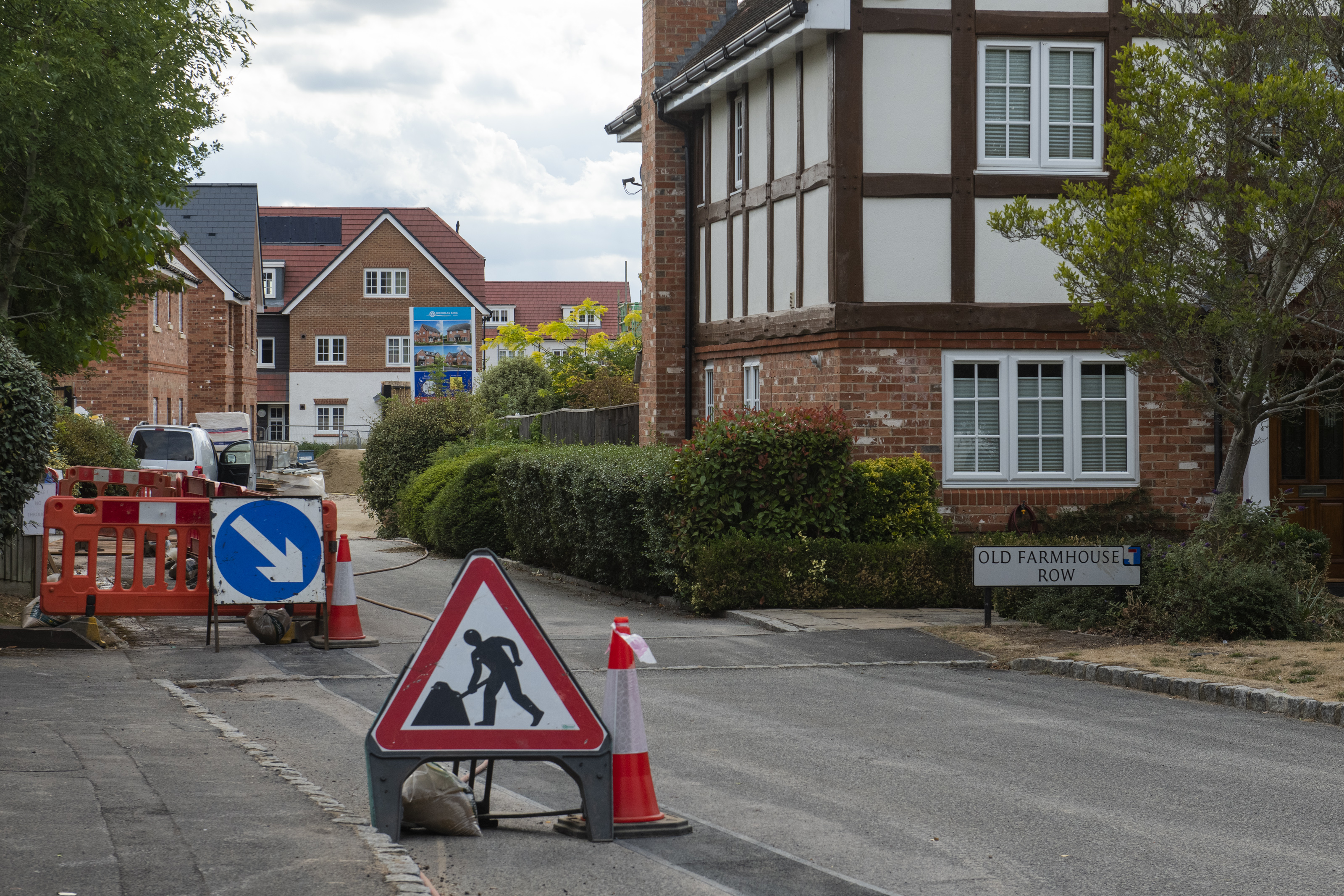