A PACK of wolves are on the loose in a Canadian city after escaping from a zoo through a hole deliberately cut in the fence.

The Greater Vancouver Zoo has been shut following the incident with a “small number” of wolves still roaming free. 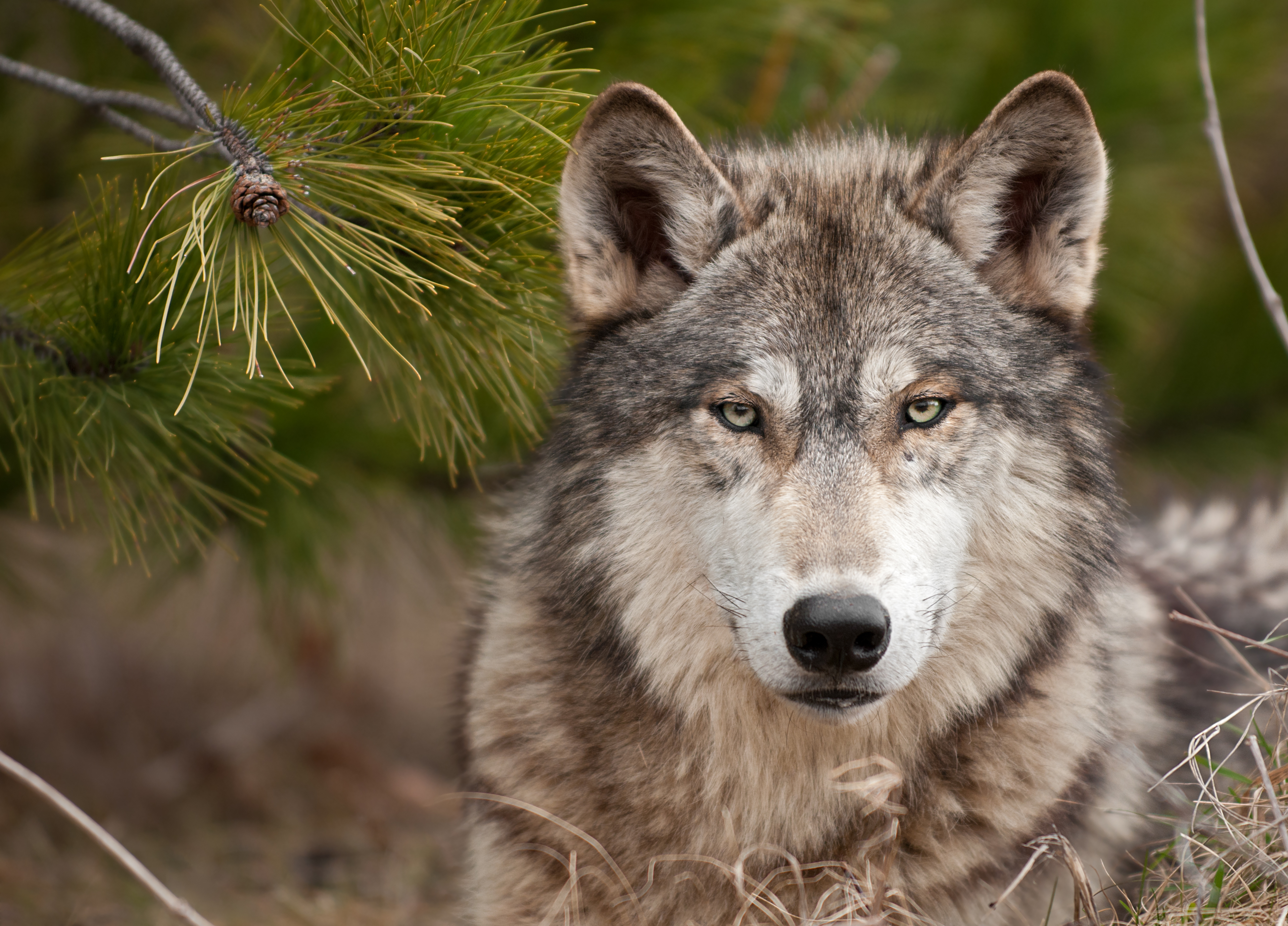 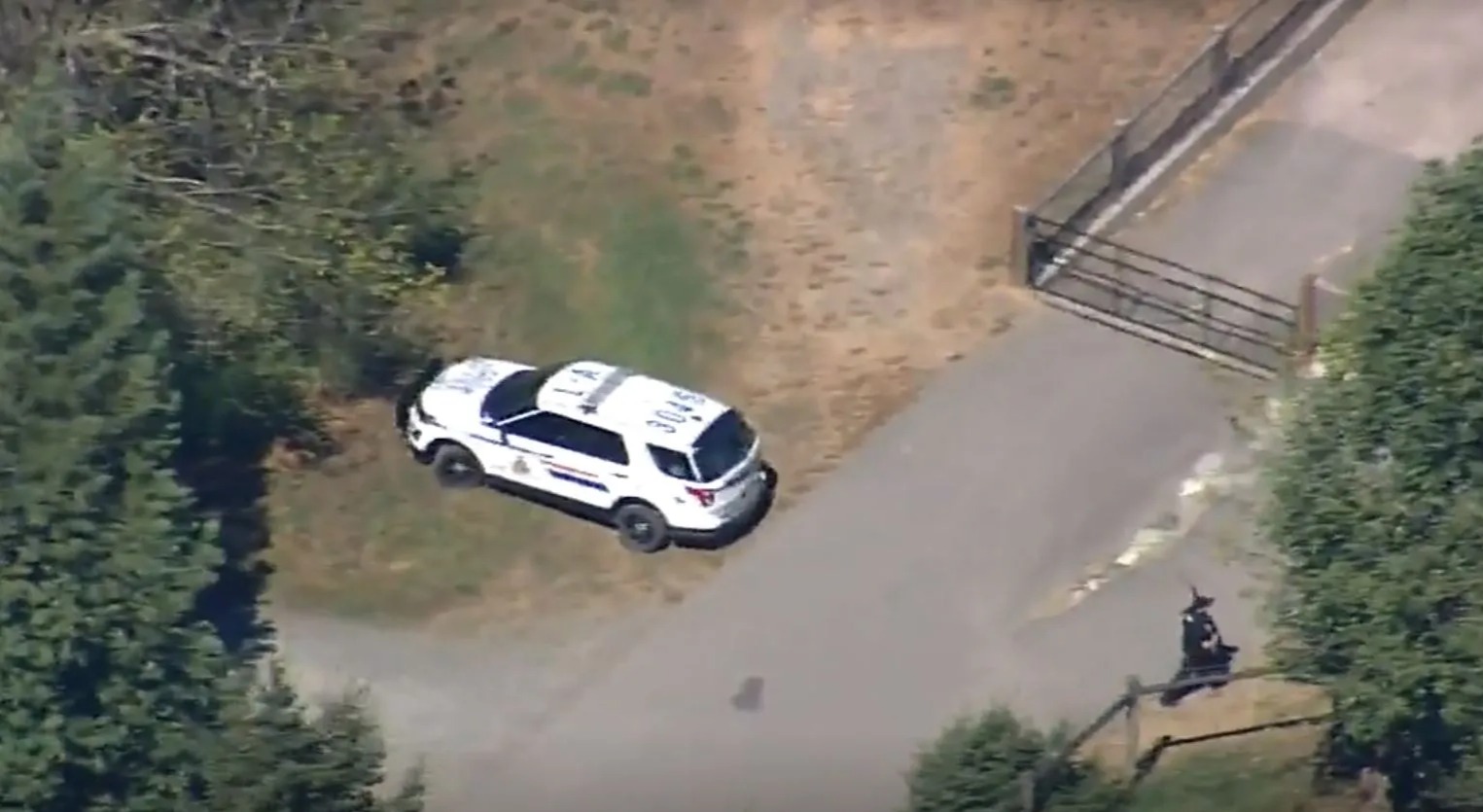 The zoo said most of the wolves were now back safely in their care.

It said the manner of their escape is “suspicious, and believed to be due to malicious intent”.

The enclosure usually holds nine wolves and six cubs – but it's not clear how many of the animals escaped.

Cops are investigating how the wolves got out of the zoo using a hole in the fence which appeared to be deliberate. 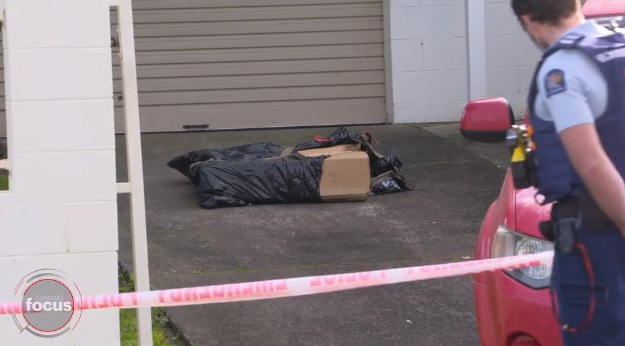 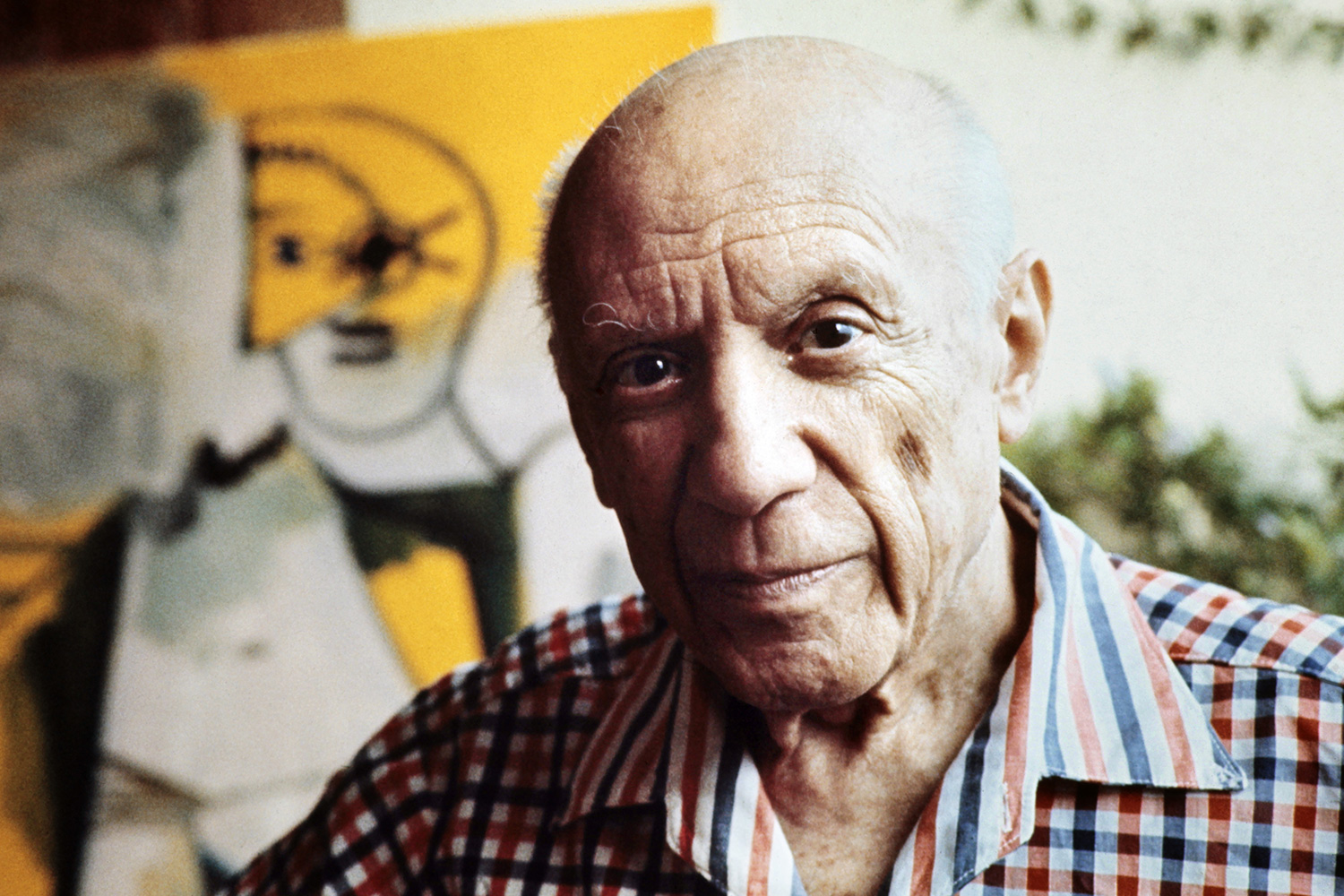 "Langley RCMP are investigating what appears to be unlawful entry and vandalism," zoo officials said.

The zoo said the wolves do not pose a threat to the public.

But British Columbia Conservation Officer Service told CTV news that people should “keep their distance” if they do see the animals.

The zoo said: "The Greater Vancouver Zoo is working with the Langley RCMP and the B.C Conservation Officer Service to contain wolves that have been found outside their enclosure this morning. 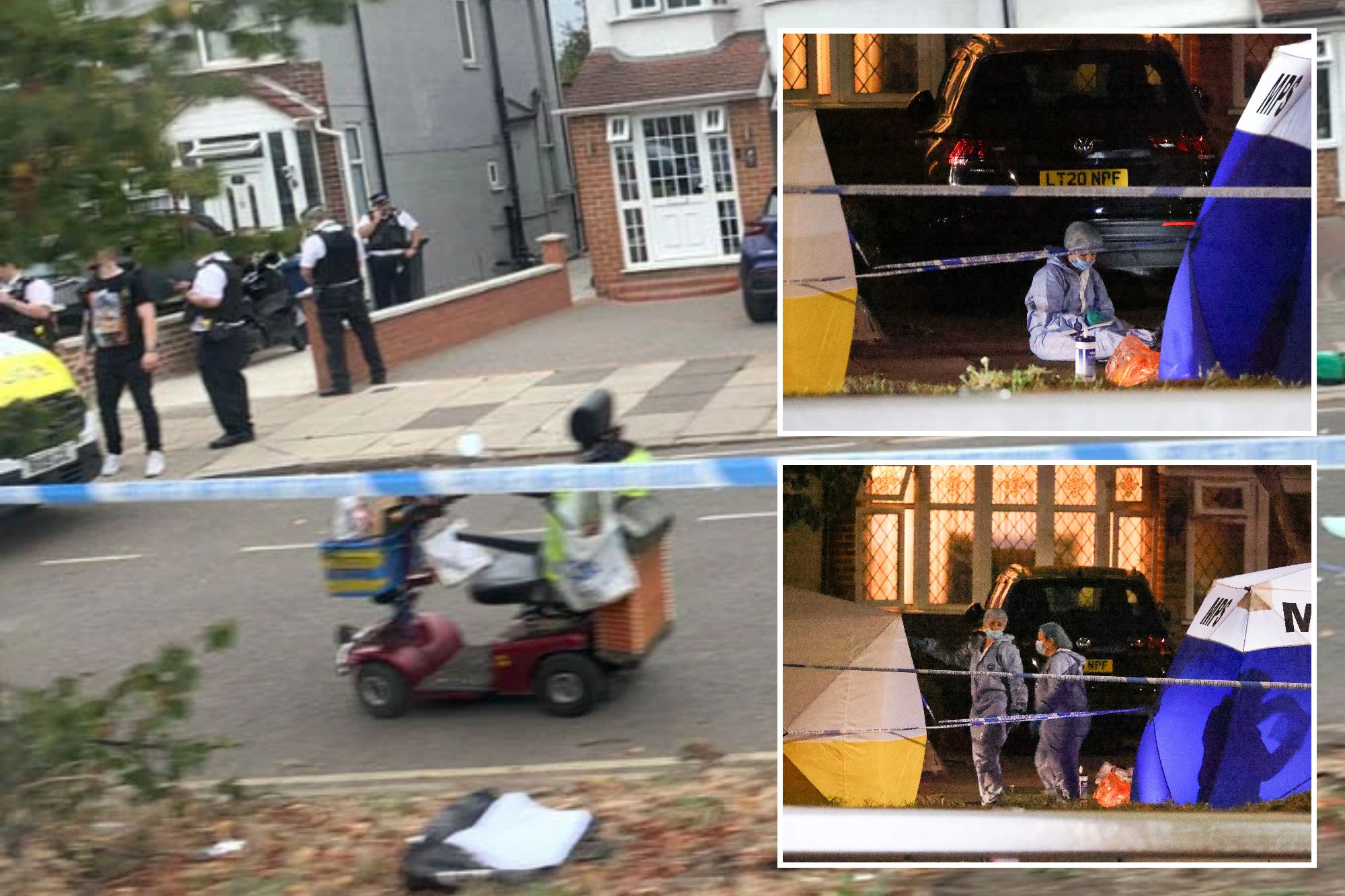 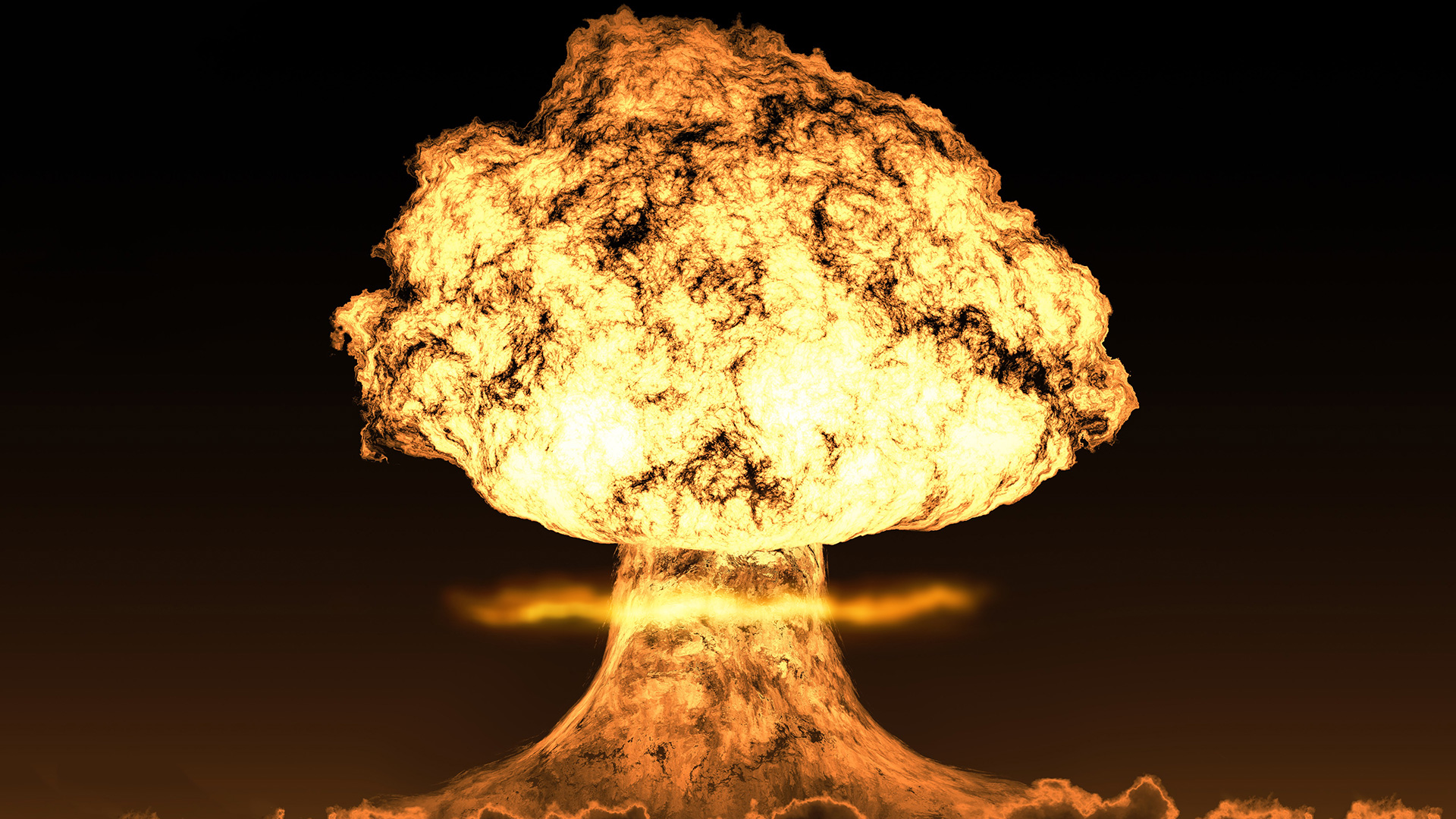 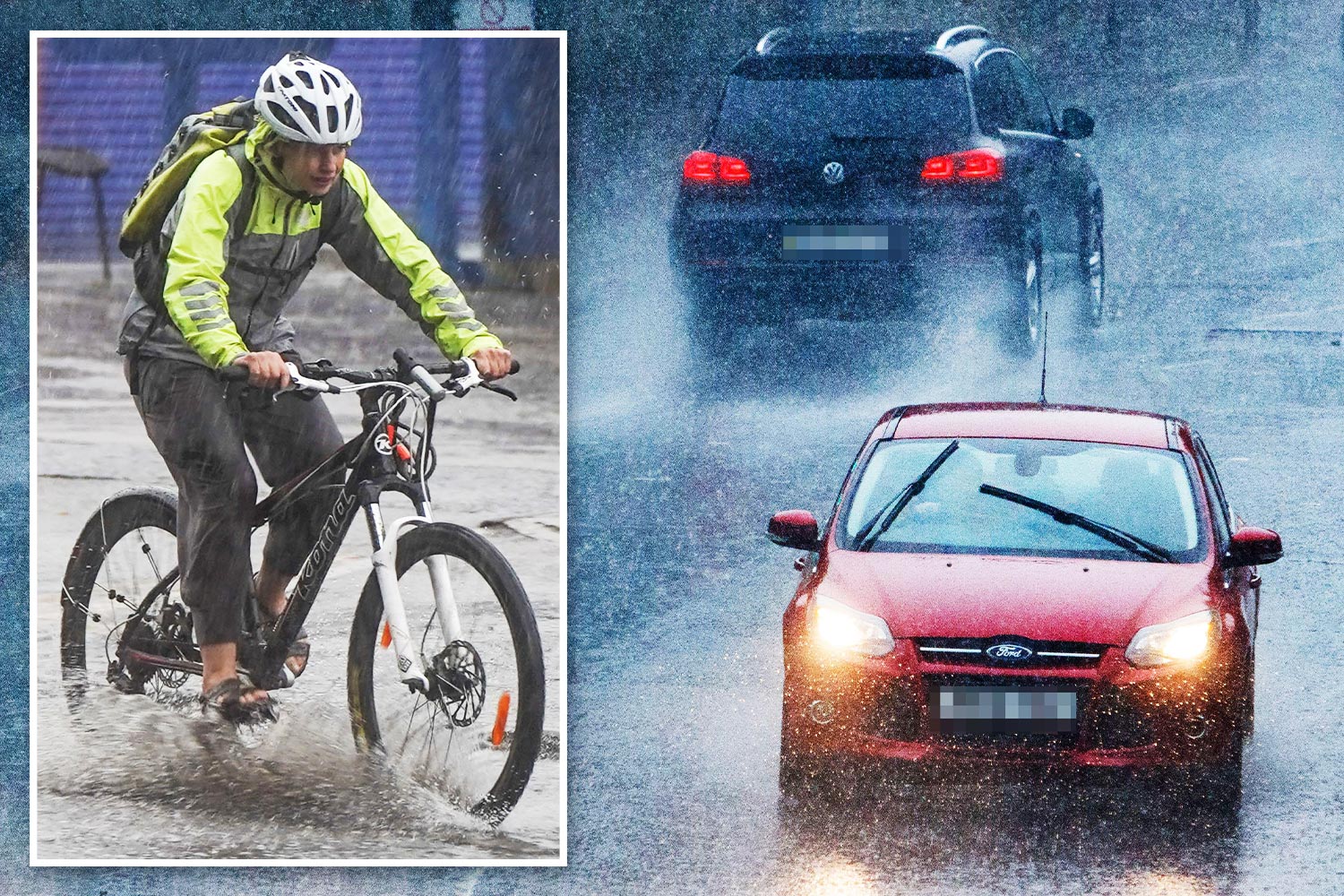 "This is an ongoing investigation and is suspicious, and believed to be due to malicious intent.

"Most wolves are back in the care of our animal health and welfare team. GVZoo staff continue to actively search for small number of remaining wolves unaccounted for.

"Langley RCMP are investigating what appears to be unlawful entry and vandalism.

"Zoo officials say there is no danger to the public and ask anyone who sees a wolf in the Greater Vancouver Zoo area to contact the following below.

The Greater Vancouver Zoo has been caught up in controversy in the past.

In 2019, a young girl was rushed to hospital after she was bitten by a black bear at the attraction.

In the same year, advocacy group Zoocheck found animals at the zoo were suffering from a lack of enrichment.