Rishi Sunak risks being dragged into the Harry coronation row

The Prime Minister could be drawn in to the increasingly intense debate over whether Prince Harry should be invited to the Coronation, after senior Royal insiders argued that the decision should be ‘taken out of the King’s hands’.

Sources say King Charles should use the so-called ‘Churchill precedent’ to escape the ‘impossible’ decision of either inflaming tensions by barring his son, or enduring the circus that would surround his attendance with wife Meghan.

Harry has so far refused to say whether or not he would come to the ceremony if he was invited, even when directly asked.

In 1953, Churchill, then Prime Minister, made it clear to the Duke of Windsor – who had abdicated as Edward VIII more than 16 years earlier – that he would not be welcome at Queen Elizabeth’s Coronation. 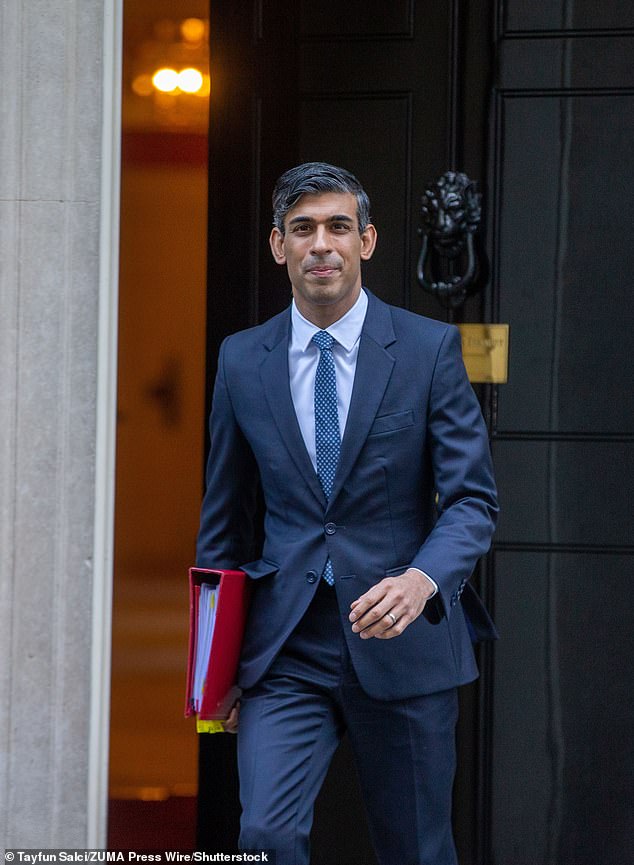 A well-placed source told The Mail on Sunday: ‘The Coronation is a State event and funded by the State. So, in the same way that Winston Churchill advised the Duke of Windsor to stay away [from Elizabeth II’s Coronation], the decision of whether to invite Harry, who has no official Royal role and no state function at the ceremony, will be down to the Government rather than just his father.’

However, Whitehall insiders tried to hand responsibility for the ‘Harry hot potato’ back to Buckingham Palace.

A source said last night: ‘Traditionally, the Royal Household provides us with the number of Royal guests, without giving their identity, and we construct the arrangements on that basis.’

This newspaper understands that the Cabinet Office is establishing a ‘Coronation committee’ of civil servants, Royal officials and Church of England representatives to plan the May 6 event.

The Home Office will also be heavily involved in the arrangements. If Harry attends there will be additional security concerns given his revelation that he killed 25 Taliban fighters when serving in Afghanistan.

Buckingham Palace declined to comment on the arrangements last night, but a Royal insider said the King was ‘livid’ about the allegations aired in Harry’s memoir, Spare, including his attacks on the Queen Consort.

Harry has branded Camilla as ‘dangerous’ and ramped up the rhetoric in an interview with US journalist Anderson Cooper last week. 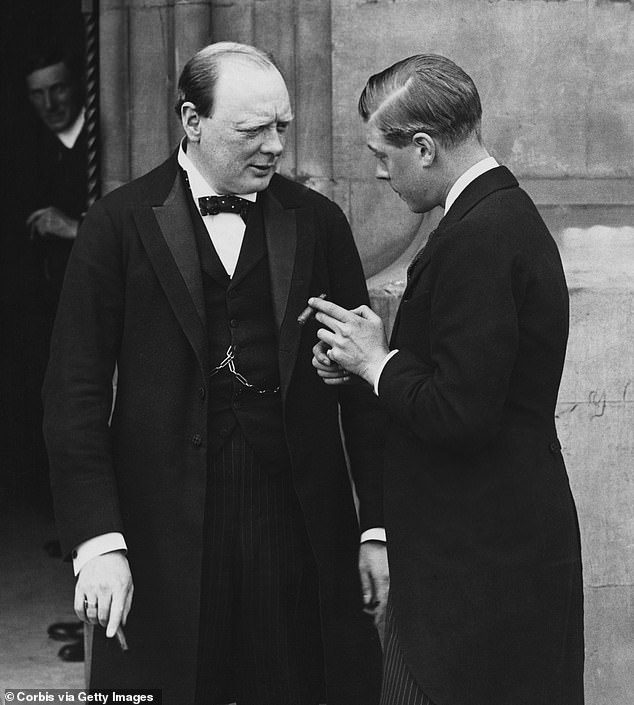 In 1953, Churchill, then Prime Minister, made it clear to the Duke of Windsor – who had abdicated as Edward VIII more than 16 years earlier – that he would not be welcome at Queen Elizabeth’s Coronation

He said: ‘She was the villain, she was a third person in the marriage, she needed to rehabilitate her image. There was going to be people or bodies left in the street because of that.’

Harry has also accused his brother William of physically attacking him and claimed that the Palace planted negative stories about Meghan in the media.

When asked by ITV’s Tom Bradby why he was making his private grievances public, Harry said staying silent ‘only allows the abuser to abuse’.

Despite his onslaught, Harry has called for a reconciliation with his family, albeit on his terms and with them apologising for their behaviour.

So far the Palace has maintained a dignified silence about the claims, with a well-placed insider telling The Mail on Sunday they were adopting a ‘least said, soonest mended’ approach.

But some believe the divisions will only be healed by another face-to-face summit.

A source told today’s Sunday Times: ‘It needs Harry over here, in the room with the King and Prince of Wales, a couple of other family members, some of ‘his people’ he trusts, who always had his back, so he doesn’t think he’s being ambushed.’ 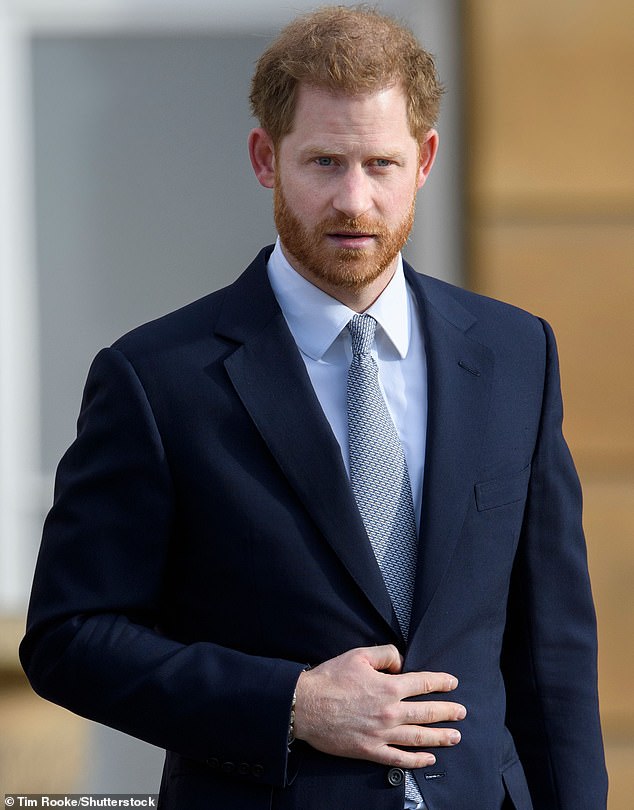 However, as this newspaper revealed last week, previous summits resulted in insults being traded and Harry claiming his brother ‘lunged’ at him.

Harry would have no official reason to attend the Westminster Abbey Coronation, which falls on the fourth birthday of his son Archie.

Unlike previous ceremonies, Royal Dukes will not ‘pay homage’ to the new monarch – although the Prince of Wales is expected to do so.

Hugo Vickers, a Royal historian and constitutional expert, said: ‘I’m afraid Harry would be a great distraction from the main business at hand were he to attend the Coronation. Where is he sitting? How is he behaving? And so on.

‘It is not a trivial matter. No other crowned heads are invited to the Coronation precisely because they might deflect attention from the King. It would be better if Harry stayed away. There is also the question of security. Deliberately or not, the Prince has been seen to taunt the Taliban.

‘I think the Government should think very carefully before involving him.’