Road that reopened after half-million-pound refurb must close again

Getting the hump? Road that reopened after three-month half-million-pound refurb must immediately close again – because a speed bump installed is 5cm too high

A road which re-opened after a three-month half-a-million pound refurb is to shut again because a speed bump was almost five centimetres too high.

Faced with motorists getting the hump because the bump had damaged the underside of their cars, Norfolk County Council had no option but to dust down the ‘Road Closed’ signs once more.

The blunder with the traffic calming measure in South Park Avenue, Norwich, was only noticed by the council because it showed signs of being bashed. 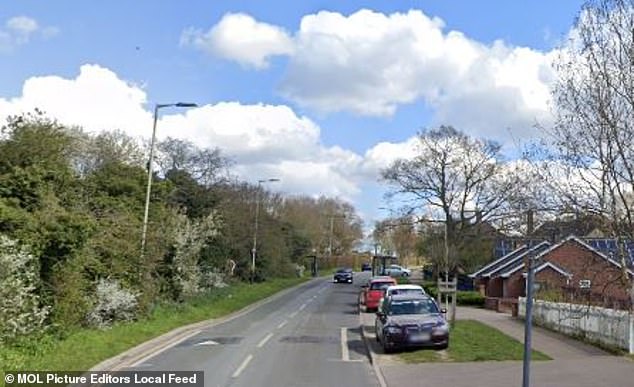 South Park Avenue in Norwich (pictured), which re-opened after a refurb costing nearly half-a-million pounds is to shut again because a speed hump was almost five centimetres too high

Tape measure checks confirmed the speed bump was 4.5cm taller than it should have been.

The discovery came after the road, near Eaton Park, re-opened following a £470,000 revamp which saw it closed to traffic for three months.

It will now need to close for a day so the bump can be reduced in height. 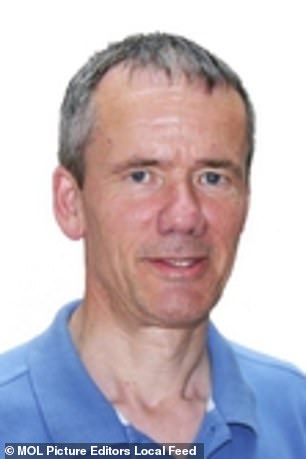 The council said: ‘We received a report of an issue with a speed cushion located on South Park Avenue, between Buckingham Road and Colman Road, near the postbox.

‘This was investigated by the area highway technician who found some damage to the surface of this speed cushion.

‘On further inspection, it was discovered that the cushion was higher than the design specification.

‘This cushion will therefore be removed and replaced on Wednesday, August 31st, and the costs of this work will be covered by our contractor.

‘The works have been scheduled to take place during the summer to avoid disruption to the nearby schools.’

‘This should not have been allowed to happen. There should be people on hand while work is done to check that it is being done to specifications.

‘Then, the inconvenience which people and businesses and now going to experience would have been avoided.’

The revamp was meant to take nine weeks, but overran by two weeks.

The road was widened and resurfaced, with a new zebra crossing installed. 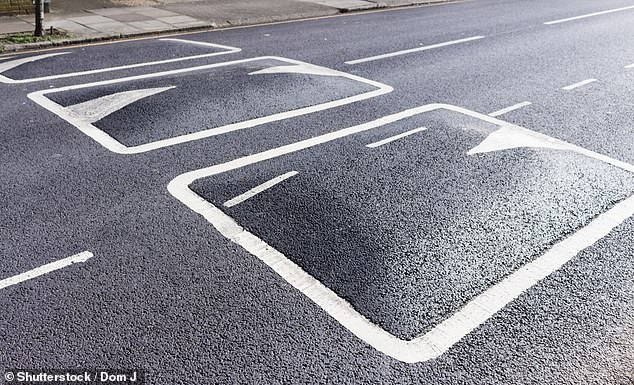 Tape measure checks confirmed the speed bump was 4.5cm taller than it should have been (stock image)