A man accused of stealing almost $250,000 meant for 10 high-profile international cricketers to take part in local competitions in Melbourne’s south-east allegedly siphoned the money from his employer’s bank account over more than a year. 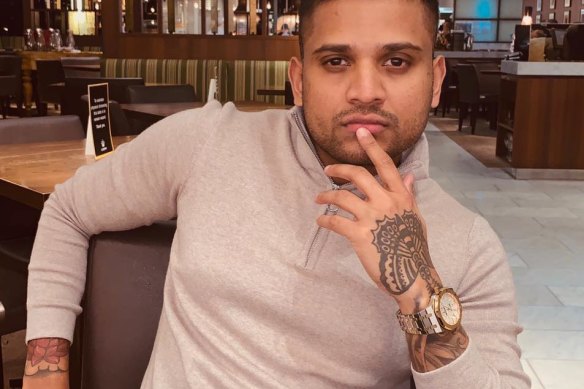 According to court documents, police allege that Desilva falsified tax invoices and purchase orders for his Mulgrave employer Omni Vision that were purportedly from a legitimate supplier called CCTV Masters.

Police allege this occurred on 18 different occasions at Mulgrave, in Melbourne’s south-east, between March 2021 and July 2022.

The amounts transferred into a bank account Desilva allegedly operated and controlled ranged from $2700 to $36,407.

Online, Omni Vision describes itself as an internationally recognised company specialising in digital CCTV and electronic security that provides security services for conglomerates such as McDonald’s, Caltex, Ampol and Mobil. 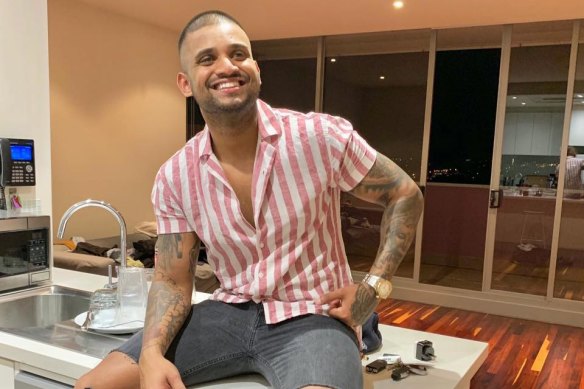 Desilva appeared in court in person alongside defence lawyer Tim Schocker for the brief hearing. It was his first court appearance in the matter, and he is yet to indicate if he plans to contest the charges. His bail was extended and he was ordered to return to court in the new year.

Earlier, police said the money involved was allegedly put into the man’s own business, which sourced and paid for 10 international cricket players to participate in local cricket competitions.

Detectives said on November 24 that none of the players had participated in matches.

Desilva’s social media profiles show he is a member of the Endeavour Hills Cricket Club and the founder of a company called Global Talent Entertainment.

He is charged with 18 counts of obtaining financial advantage by deception and one count of knowingly dealing with proceeds of crime.

The suburban cricketer, who remains on bail, is expected to return to court in February.