Suspected peadophile wanted in Poland is evicted from Travelodge

A suspected paedophile who was wanted in Poland has been evicted from a Travelodge where he had been living for the last three months while fighting extradition charges.

The pensioner spent months staying at one of the chain’s hotels in Bedford, which was at the same time being used by families with children who were unaware he was there.

The man is allegedly wanted by police in the eastern European country as they investigate the sexual abuse of children.

However, he is fighting extradition charges and after appearing at Westminster Magistrates’ Court, he was bailed and allowed to live at the chain.

A second man who is fighting extradition to Romania, where he is wanted on embezzlement charges, was also allowed to stay in a Travelodge in London.

But both have now been removed after the Sunday Express contacted the budget hotel chain about them. 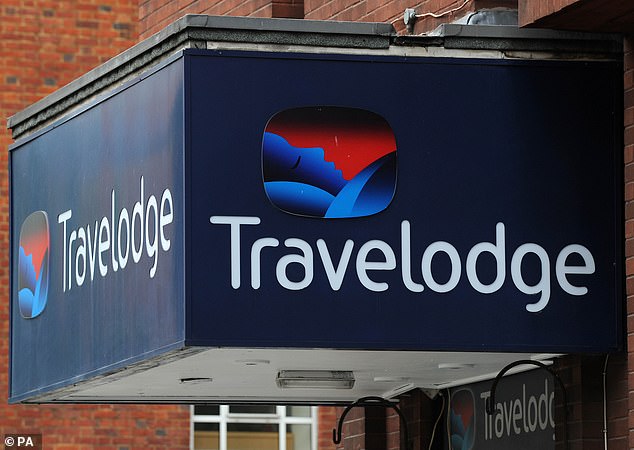 In a statement given to the newspaper, Travelodge said staff had been completely unaware the Polish man was a suspected paedophile when he was allowed to stay for three months.

A spokesperson for the chain said: ‘The safety and security of our customers and staff is of paramount importance to us.

‘We can confirm that we do not have agreements in place to provide bail accommodation and that these two individuals are no longer staying in our hotels.

‘We do work with a range of third parties and have stipulated to them that we do not accept bookings for individuals that are alleged to be a sex offender or paedophile.’

According to the Sunday Express, the suspected paedophile was given permission to stay in the hotel after being arrested in September 2021 on a European Arrest Warrant.

He moved into the Travelodge after his conditional bail was change to say he would be staying at the hotel in April.

The other man, who is in his 30s, was placed in a hotel in London after being arrested last year.

He was originally given permission to stay at an address in the city, before the court changed this to the Travelodge in London Docklands between April and May.

Earlier this month a judge said he could not be extradited to Romania, but his bail was renewed while waiting to see if the eastern European country would appeal the decision.

A spokesperson for Bedford Borough Council told the paper: ‘We carry out checks with police before placing anyone in temporary accommodation and if someone has a criminal conviction they would be housed appropriately.

‘We would not knowingly place a convicted sex offender in a hotel.’ 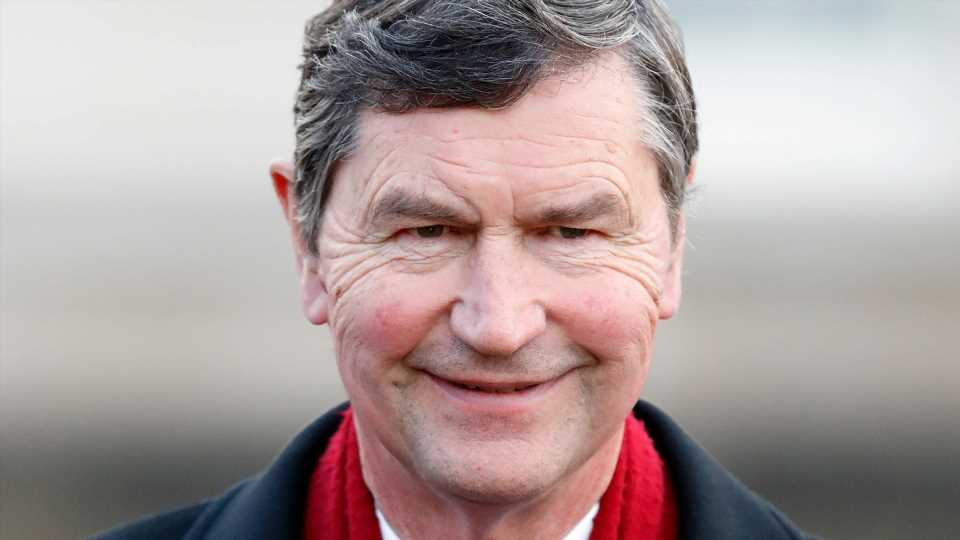