A convicted Islamic terrorist who helped a teenage jihadist join Islamic State in Syria has been sent back to jail for keeping secret financial accounts from authorities.

Muslim convert Kristen Brekke was 19 when he was convicted of preparation of terrorist acts and jailed for four-and-a-half years following an Old Bailey trial in 2016.

Brekke was one of three men jailed for helping a teenage jihadi follow in his big brother’s footsteps and Islamic State fighters in Syria in 2014.

The Welshman helped Aseel Muthana, 18, travel to the Middle East like his 21-year-old brother, Nasser, who he left his Cardiff home in February 2014 for Syria.

Brekke knew Muthana from working alongside him at ‘Ice Cream Passion’ in Cardiff and together filmed themselves holding an imitation gun on a hillside known locally as ‘Asda Hill’ because it overlooks the supermarket.

Brekke bought items for potential use in combat, such as camouflage clothing, on eBay, although Aseel did not take most of them with him.

At the end of the 2016 trial, Brekke, of Grangetown, Cardiff, was convicted of preparation of terrorist acts and jailed for four-and-a-half years.

Brekke reappeared at the Old Bailey today after to admitting four breaches of an anti-terrorism order and was sentenced to nine months in prison. 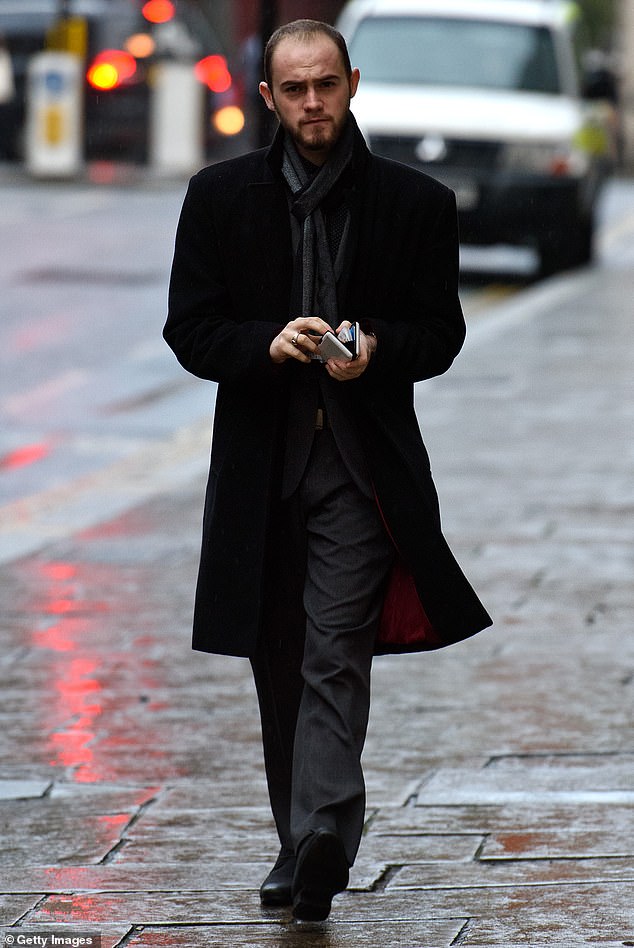 Convicted terrorist Kristen Brekke (pictured in 2016) has been jailed for nine months for not informing police about two cars he was using and about a Binance account he opened, as well as a pre-paid card account provided by Pockit 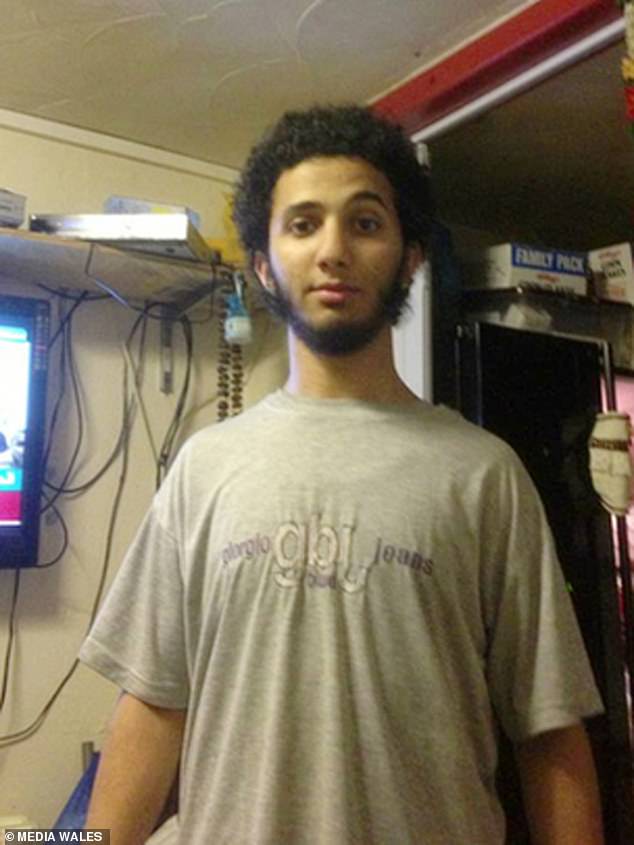 Two of the offences related to Brekke driving cars, namely a Fiat Panda and a Silva Ford when he used them to drive his new employer ‘as a favour’ without notifying police.

The other two offences resulted from failing to notify police of relevant changes in financial information after he opened a crypto-currency account with Binance and a pre-paid card account with Pockit.

The charges dated from between 4 October 2019 and 9 May this year.

Jailing him today, judge Angela Rafferty, QC, said: ‘In my judgment you complied with the requirement until it became too difficult to do so and then you made decisions to try to avoid the rigorous…requirements.

‘It cannot be that terrorist offenders can have unmonitored access to any financial accounts and vehicles.’

Judge Rafferty accepted that ‘no harm’ was actually caused as the accounts had not been used and the cars were private vehicles that he drove ‘as a favour’ to his employer.

She added there was no evidence that Brekke committed the breaches for further offending. 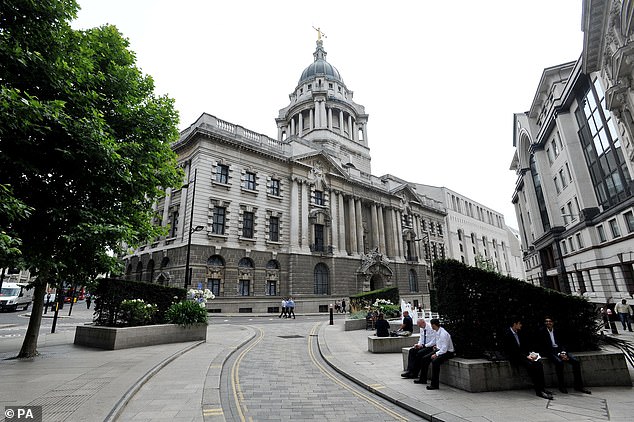 Jacob Bindman, defending, said the accounts were ‘never used’ and that the driving offences were ‘part of legitimate employment’.

Mr Bindman called them ‘narrow breaches’ that had ‘no link whatsoever’ to terrorism or his previous offending.

The barrister told the court that Brekke had a family – a wife and two children.

‘They are about three months away from losing their property altogether.

‘His need to be back in the community and providing for his family is very significant.

‘He was doing everything he could to hold onto a job that was very difficult to come by…that he desperately needed.

Brekke was locked up for nine months and after serving two-thirds of the sentence, will be subject to an additional year on licence.