A TOURIST has died after she had her arm and leg ripped off by a shark in a horror attack in a tourist resort in Sharm El Sheikh.

The 68-year-old woman was seen desperately swimming back to shore after the attack in front of terrified onlookers. 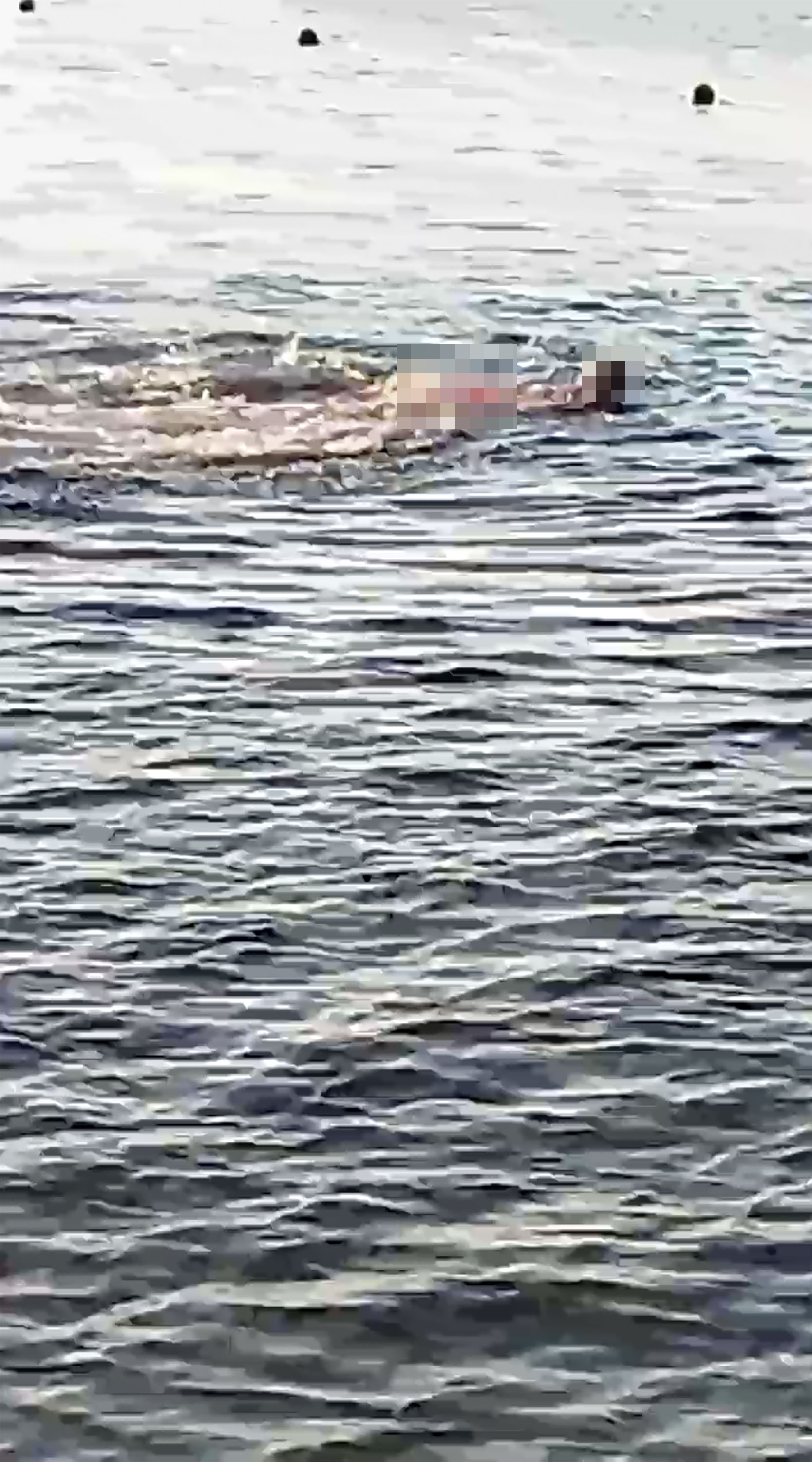 The woman later died in an ambulance from “shock”.

Horrifying video filmed by Russian tourists, that Sun Online has chosen to reveal, shows the woman’s blood in the water as she struggled to make her way back to a pier.

A large crowd watched the drama but no one was seen entering the water to help the woman.

Other reports say tourists rushed out of the water when the woman was attacked and tried to “distract the shark from the victim”. 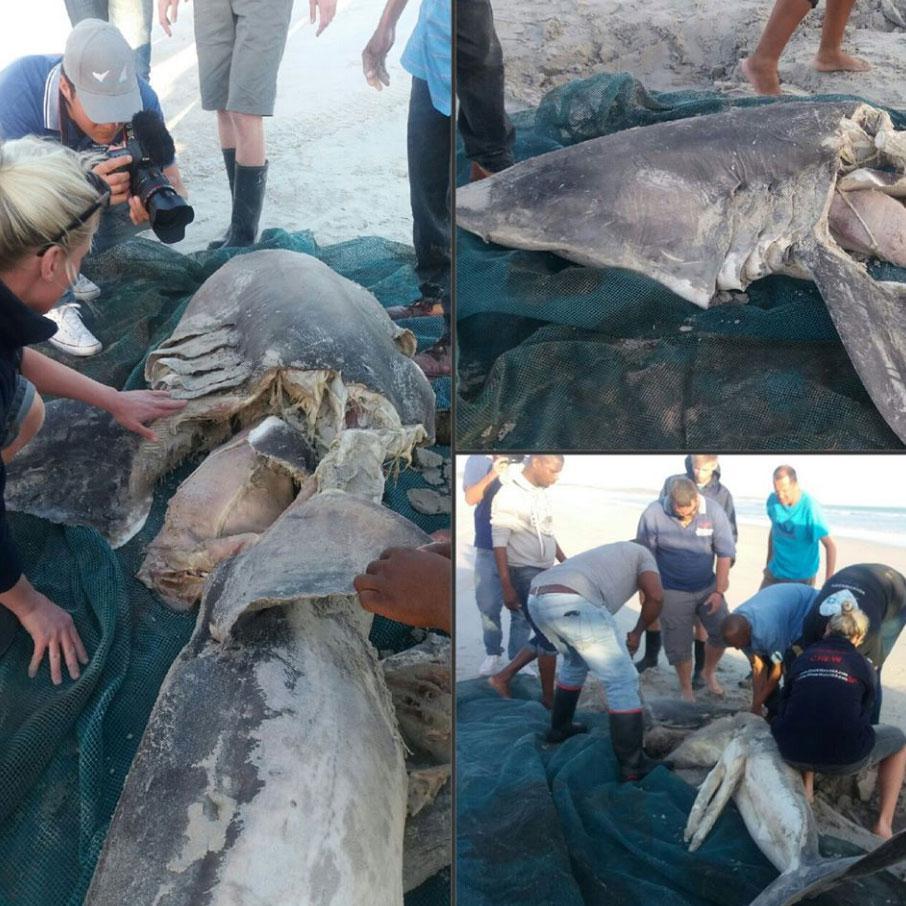 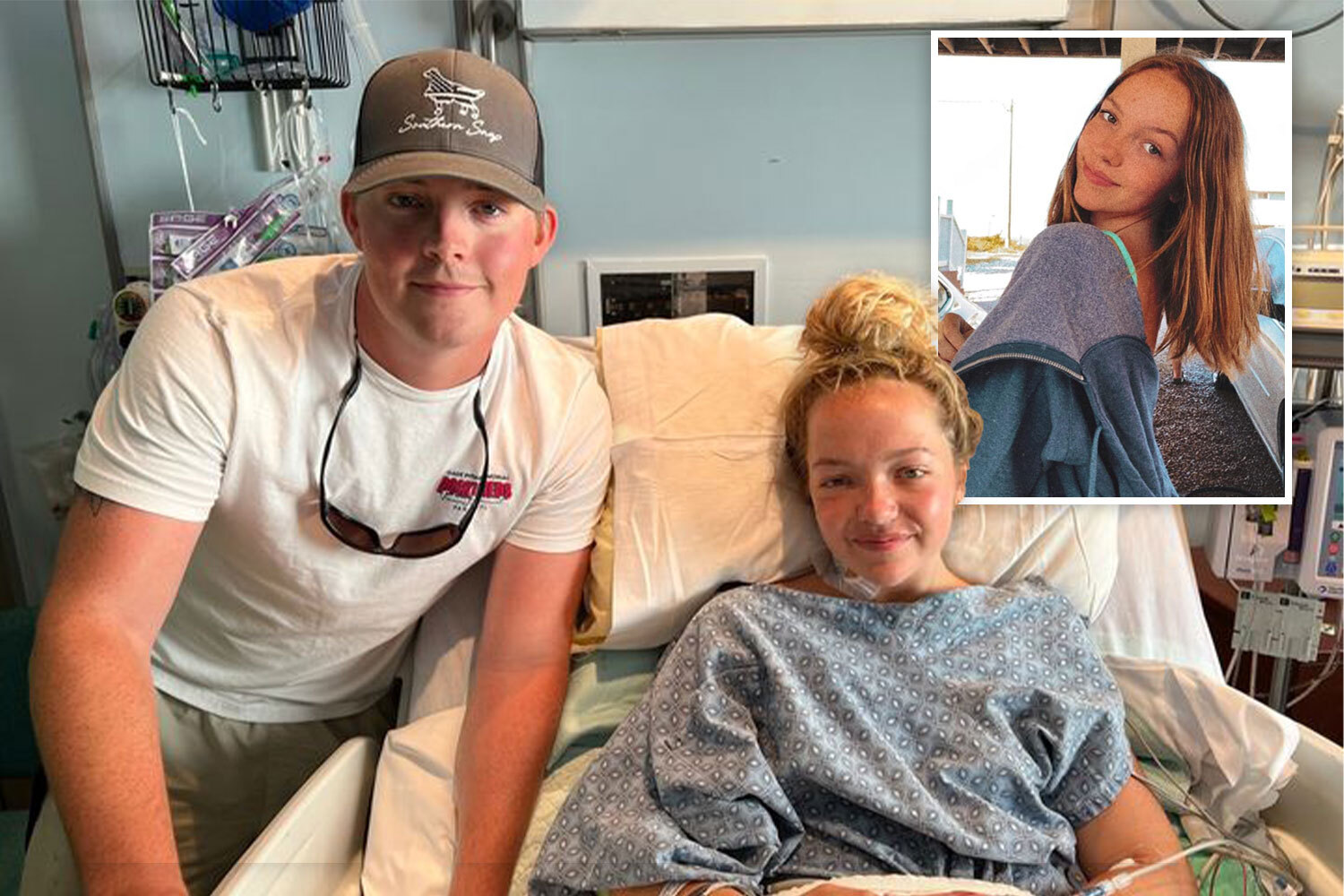 Girl, 17, has leg ripped off by shark before hero brother fights off beast

The incident was at Sahl Hasheesh, a popular bay on the Red Sea coast of Egypt, close to Sharm El Sheikh.

The victim who was Austrian was evidently married to an Egyptian man and lived with him in the country.

Russian witnesses saw that she had lost an arm but did not mention a severed leg.

One said: “People are rushing out of the sea. There's no ambulance, there's no one helping her.

“She's got no arm – up to her elbow. The shark grabbed her and twisted her around.”

In fact, the woman made it to the shore but died apparently from extreme shock caused by pain from the vicious attack.

One Egyptian account said: “The pensioner was swimming in the Sahl Hashish area, south of the resort of Hurghada, on Friday.

“She was attacked by a shark which bit off her arm and leg.

“She tried to reach shore on her own….

“Medics arrived and took her to hospital.

“Along the way the doctors performed resuscitation measures, but her heart was not restarted.

“The woman died in the ambulance from painful shock. “

"Doctors fought for her life for a long time, giving her cardiopulmonary resuscitation, but she could not be saved," said another account.

In the wake of the Friday attack, swimming, diving, snorkelling and fishing from the Sahl Hasheesh area to Makadi Bay were prohibited for three days, according to local reports. 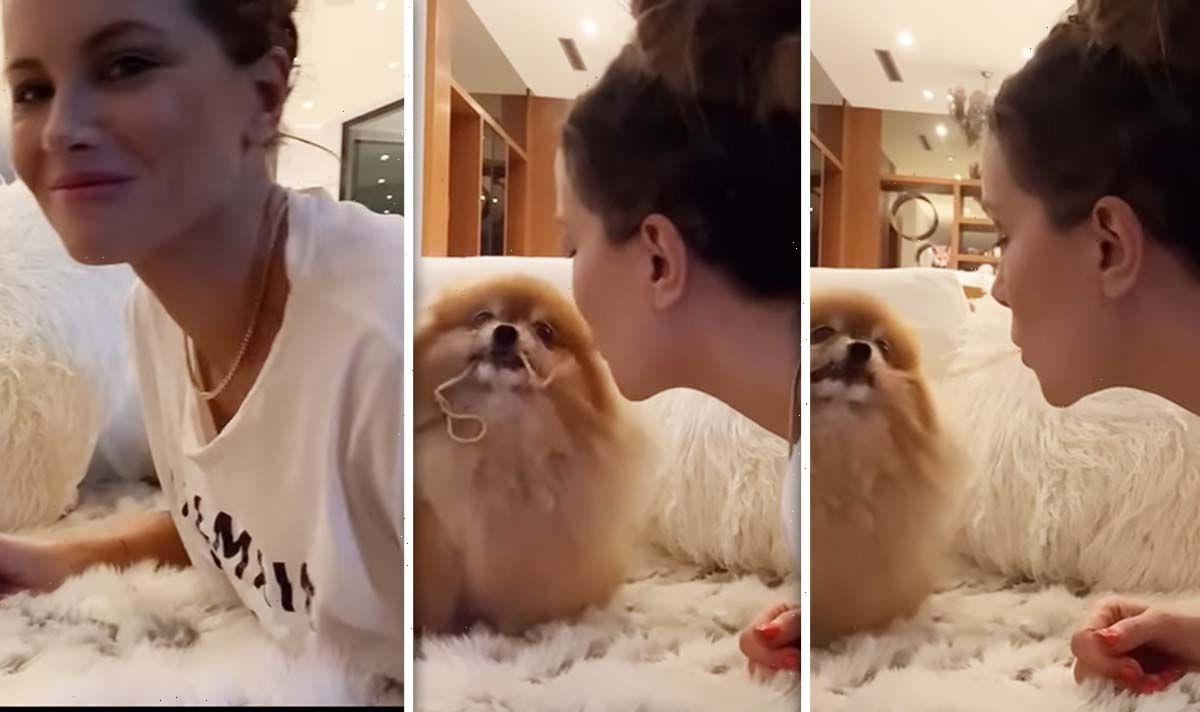