BRITS have been hit by flood warnings with rain battering the UK as towns put up barricades to protect homes.

More than 84 flood alerts and warnings are in place over the weekend ahead – and could remain in place for some time.

The Met Office has issued a yellow weather warning for rain for south west England and Wales.

Both weather warnings are set to come into force from midnight until 9am tomorrow morning.

The weather agency warned that the wet and windy conditions may cause travel disruption and the danger of flooding to homes and business.

It's seen Environment Agency staff erect flood barriers along the swollen River Severn, Worcestershire, in anticipation of a further increase in water levels. 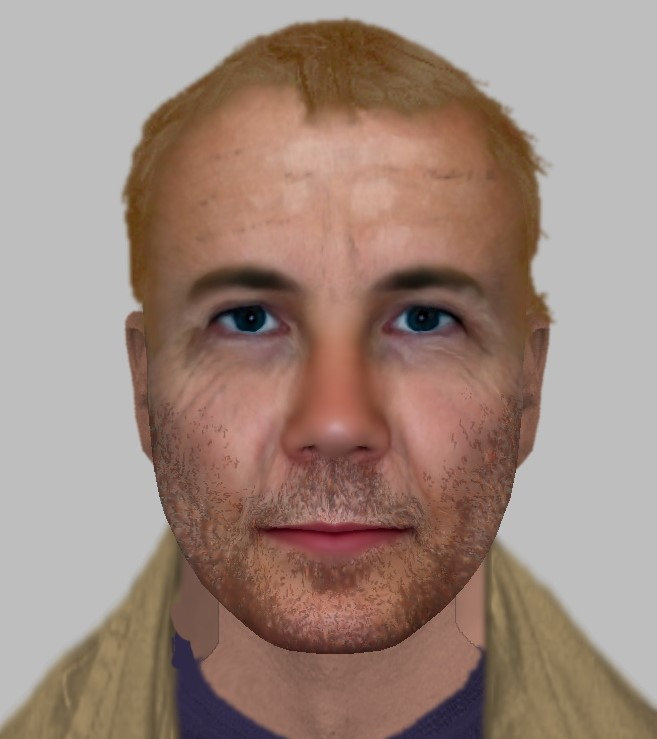 Everyone’s saying e-fit of burglar looks like pop megastar… can you tell who? 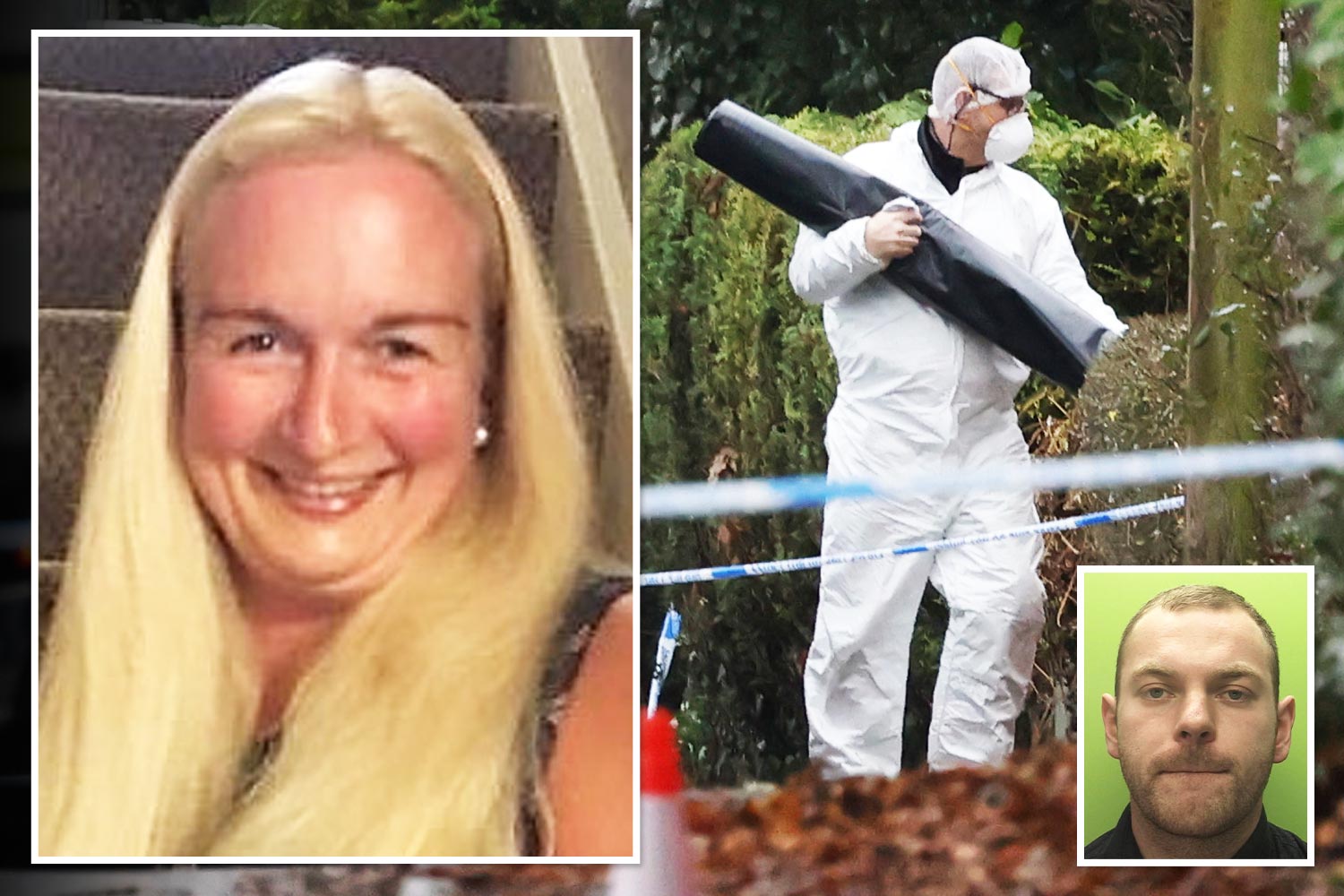 Rain is expected to become heavy and persistent through Friday night before clearing eastwards during Saturday morning.

Over six to nine hours, many places are expected to see 20-30 mm of rainfall, with around 50-60 mm falling over higher ground.

EastEnders hunk to get HIV 20 years after Mark Fowler's death

And the nation is also bracing for 70mph gale force winds this weekend.

The north of Scotland will be hit with the worst weather in the UK – with high winds set to cause travel disruption.

It's also thought that the storm could lead homes to lose power.

Meanwhile forecasters say flooding is possible across parts of the south of England from groundwater for the next five days.

And local flooding could hit parts of southern England on Saturday.

Land, roads and some properties may flood and there may be travel disruption.

Meanwhile the Met Office has said there could be snow this month – but it'll be restricted to high ground in the north of the United Kingdom, most likely in the Scottish Highlands.

Meteorologists said: "A westerly regime is most likely for the UK in the first part of January, which means wet and windy conditions for many.

"Rain or showers will often be heaviest and most frequent in the west and northwest but areas further south and east are by no means immune.

"Temperatures are expected to be near or above average overall, with any sleet or snow most likely restricted to high ground in the north."