THIS is the moment a passer-by attempted to intervene when he spotted a man apparently making unwanted advances on a lone woman – but it wasn’t as it appeared.

As the footage on Instagram starts a man seems to be hassling a woman in a white dress who clearly appears to be upset and can be seen pushing him away. 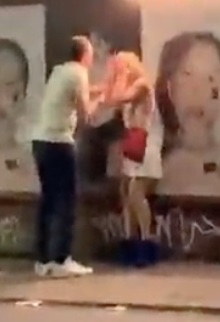 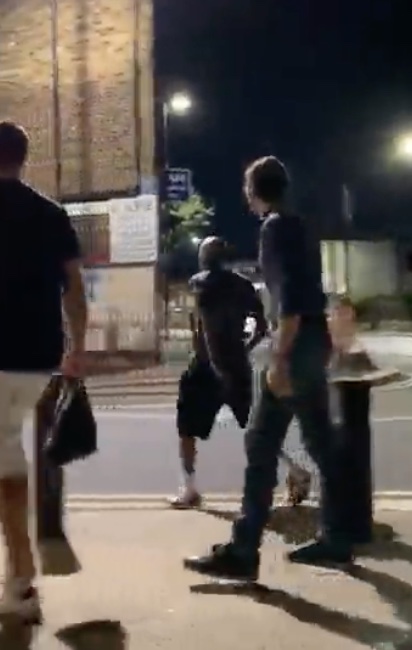 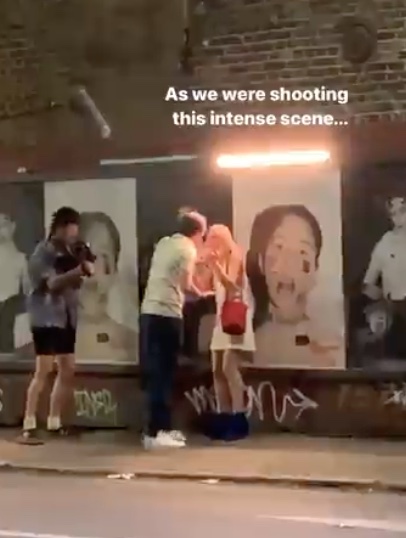 A man can then be heard shouting out: “Oi, oi, calm down.”

The camera then pans across to the man who starts walking across the road to confront the other man.

As the man starts to intervene the reality of the situation dawns on him – the man and woman are actors and they are surrounded by a film crew.

The apparent Good Samaritan quickly realises his mistake bowing his head with embarrassment and starts laughing. 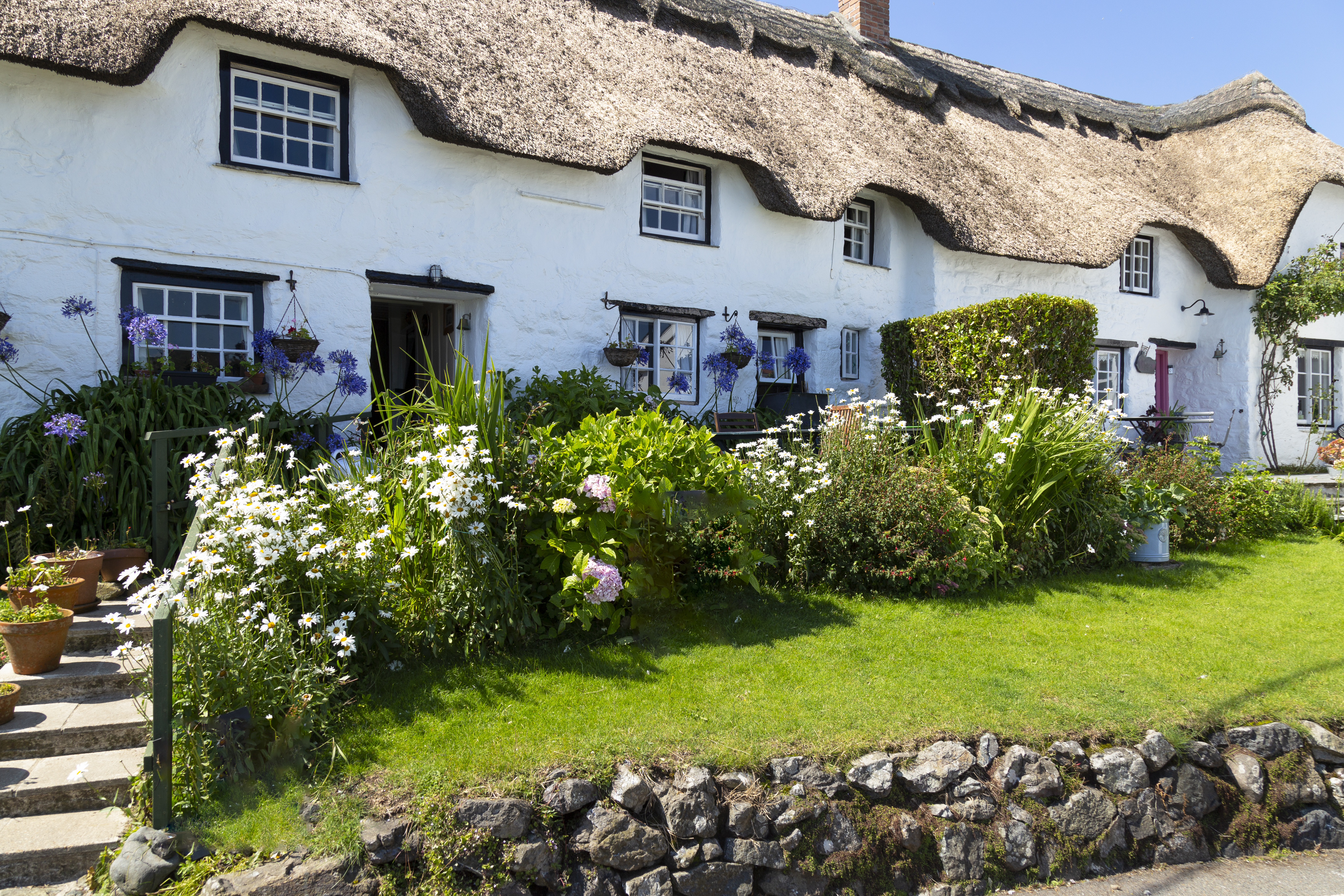 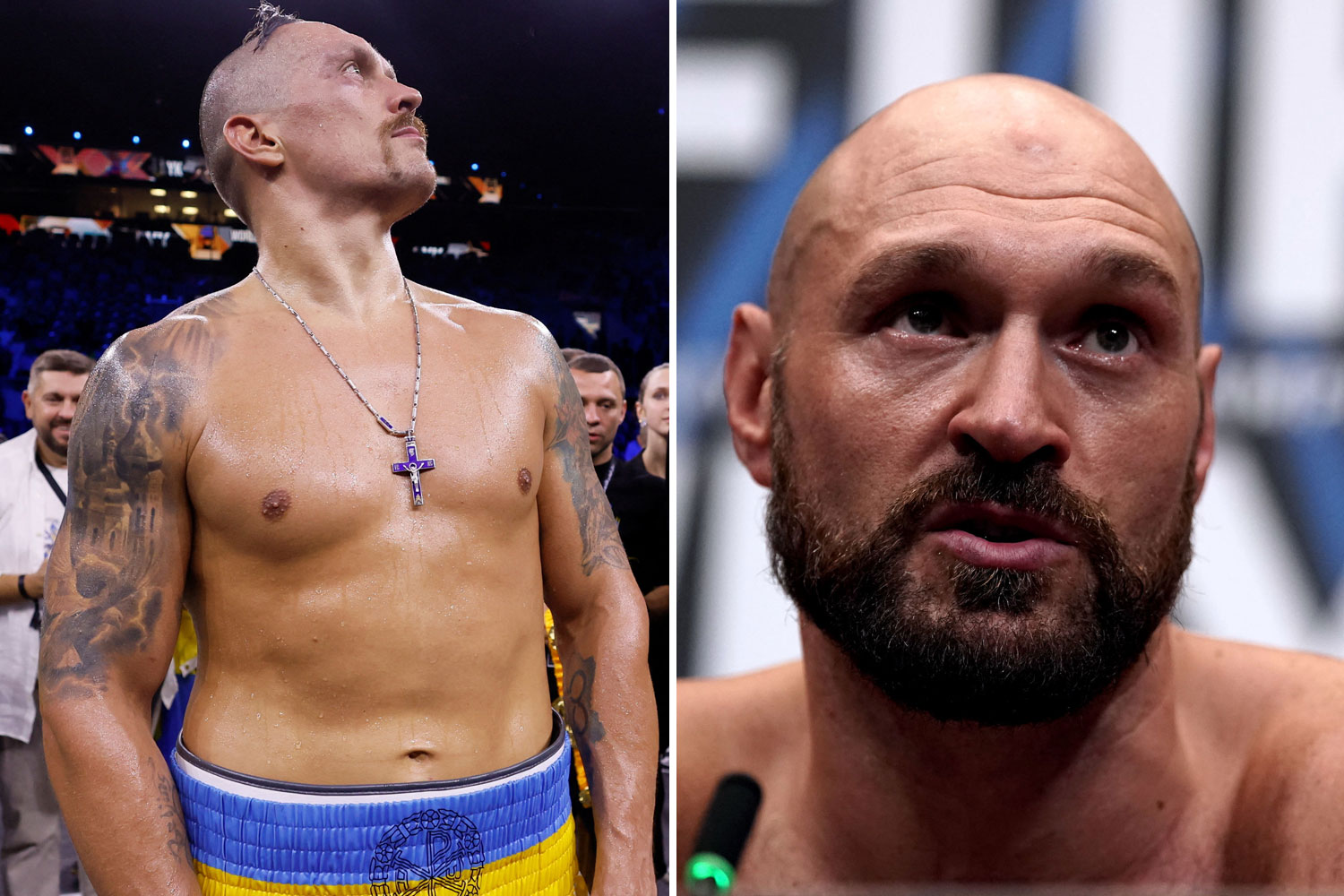 Soon the actors and film crew are clapping and laughing at his error and a caption on screen appears that says “LEGEND”.

The man then begins to walk past the film crew but has to stop to laugh once more.

Many commentators still praised the man for his actions, even if in this case it was misplaced.

Another said: “He’s a great man then.”

While a third person added: “What a gent,” and added the handclap emoji.

Others though questioned why he didn’t notice the film crew surrounding the actors.

A commentator asked: “So wait, he can’t see the crew standing right there with cameras and microphone?”

Another wrote: “My man didn’t see the whole camera set up and mic.”

A third person chipped in with: “Can he not see the camera equipment?” 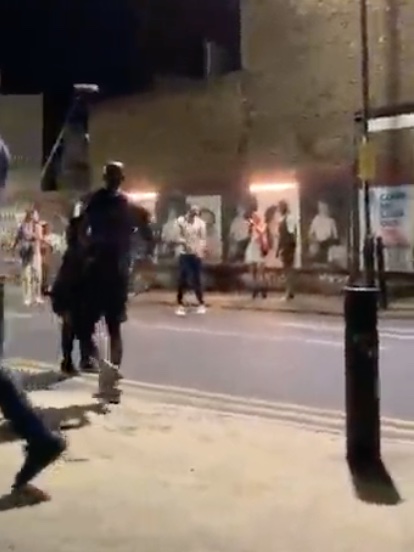 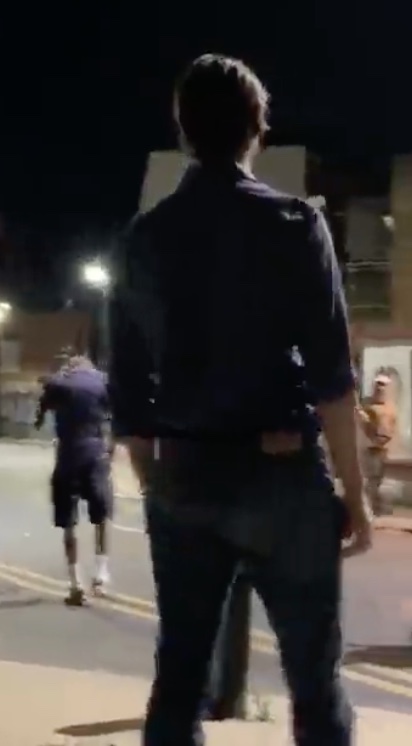