Welsh mother says son, 11, bullied and beaten 'because he is English'

‘My son is being bullied because he is English’: Welsh mother says boy, 11, is being beaten ‘black and blue’ in playground because his father is from England

A Welsh mother says her son, 11, is being beaten ‘black and blue’ on the school playground and labelled ‘English idiot’ by bullies because his father is English.

Schoolboy Liam has been abused for more than four years, his mother Kelly Wood said, leading her to involve police after alleged school inaction.

Ms Wood from Gowerton, near Swansea claimed bullies pick on her son Liam because his father is English.

The mother of the bullied child said she took him to hospital in 2017 when his head was split open after a fight with another pupil at school. 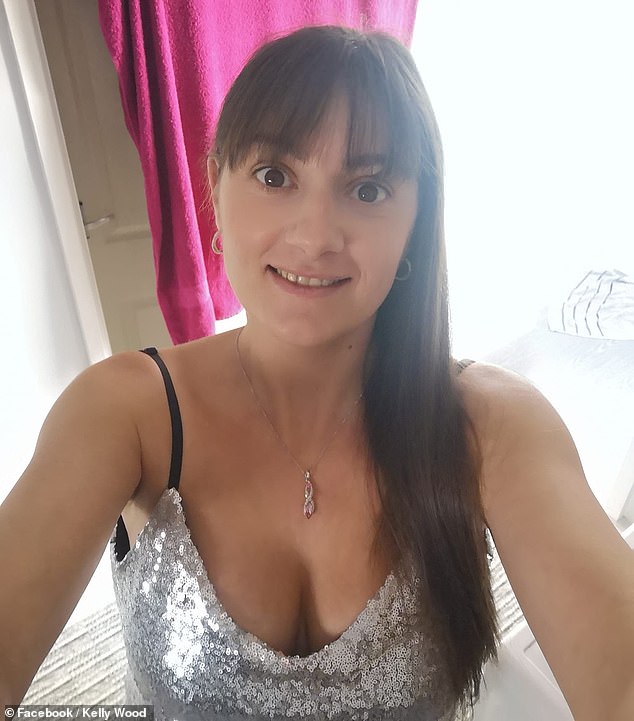 Welsh mother Kelly Wood (pictured) has claimed her son Liam, 11, is beaten ‘black and blue’ on the school playground and labelled ‘English idiot’ by bullies because his father is English 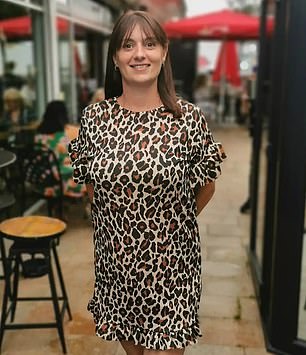 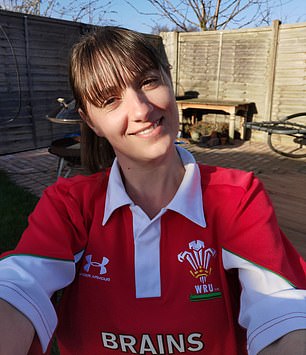 Liam has been been abused for more than four years, leading his mother Kelly Wood to involve the police after alleged school inaction

The Year 6 pupil at Waunarlwydd Primary School, used to be the ‘happiest boy ever’ before the bullying started, Ms Wood told WalesOnline.

But years of persistent bullying has led to him develop anxiety and stress.

Ms Wood said he has returned home from school ‘black and blue’ with bruises after being hit and punched from head to toe in a ‘tag-team’ of abuse.

She also said that on one occasion seven boys ‘piled on’ him at once. 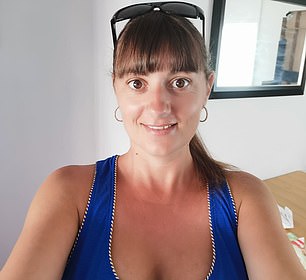 She added that bullies also abuse the fact that his father is disabled and unemployed.

Ms Wood has been paying £30 for counselling for her son as he said he ‘didn’t want to be here anymore’ .

The concerned mother reported the abuse to the police recently as she was concerned the school were failing to ensure her son’s safety.

South Wales Police have now confirmed they are investigating allegations of bullying and hate crime.

South Wales Police Neighbourhood Inspector Simon Trick said: ‘We are investigating allegations of bullying and hate crime against a 11-year-old boy from the Gowerton area.

‘Tackling hate crime is a priority for South Wales Police. Hate crime is totally unacceptable, and we take it extremely seriously.’

He added: ‘South Wales Police is committed to protecting our communities and safeguarding those who are vulnerable.

‘Anyone who is a victim of hate crime or witnesses a hate related incident should come forward and report. It is through reporting we can take action against perpetrators and provide victims with the support they need.’

‘We cannot comment on individual pupils but we can say that Year Six are all happily working together this week preparing for our end of term celebrations.’