But who is he, and why was he removed from these platforms?

Who is Andrew Tate?

He grew up in Luton, along with with younger brother Tristan Tate and sister Janine Tate.

Their mother Eileen brought the children up in relative poverty after moving to Bedfordshire when Andrew Tate was 11, the Mail reported.

His father Emory Andrew Tate Jr. was a veteran of the United States Air Force and a chess champion. 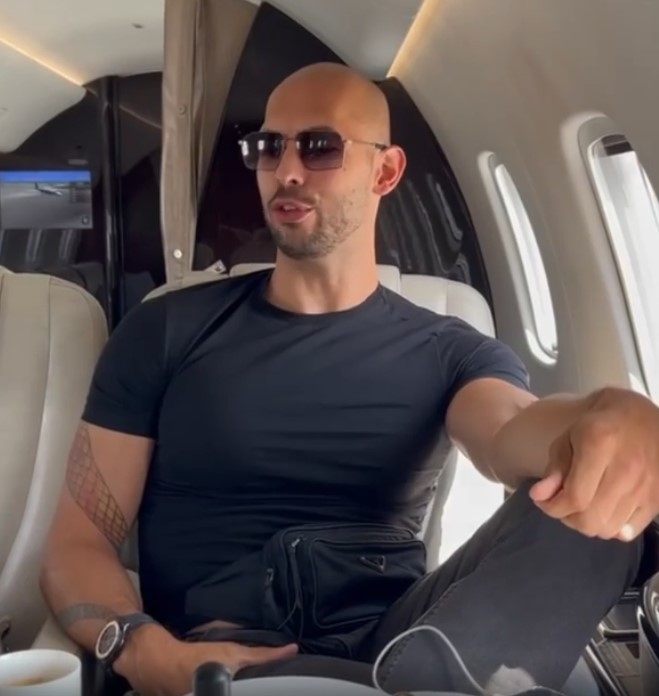 In his younger days, Andrew Tate was a champion kickboxer and appeared on reality TV series Big Brother back in 2016.

The 35-year-old has been heavily criticised for his misogynistic views and has been described as the "king of toxic masculinity". 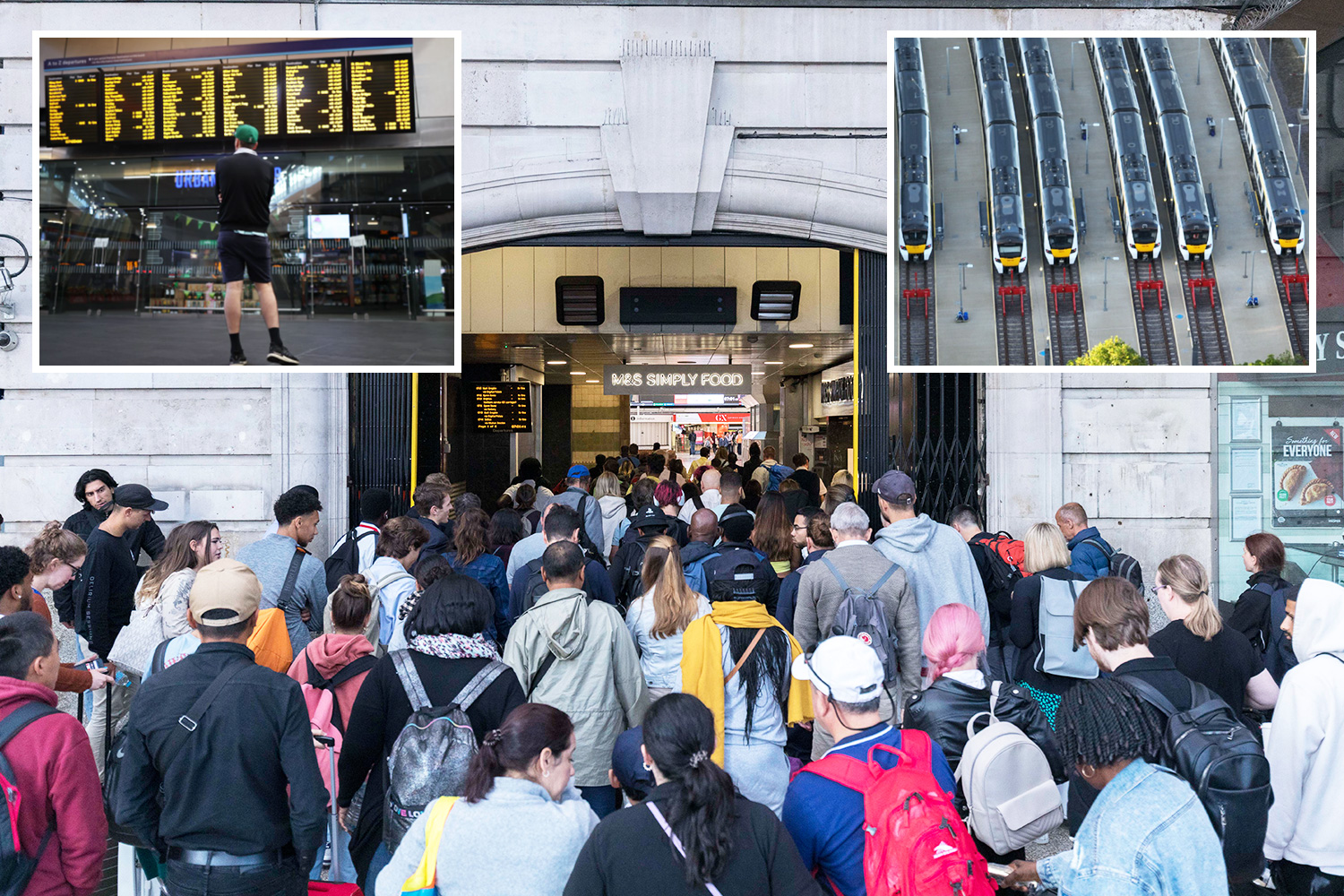 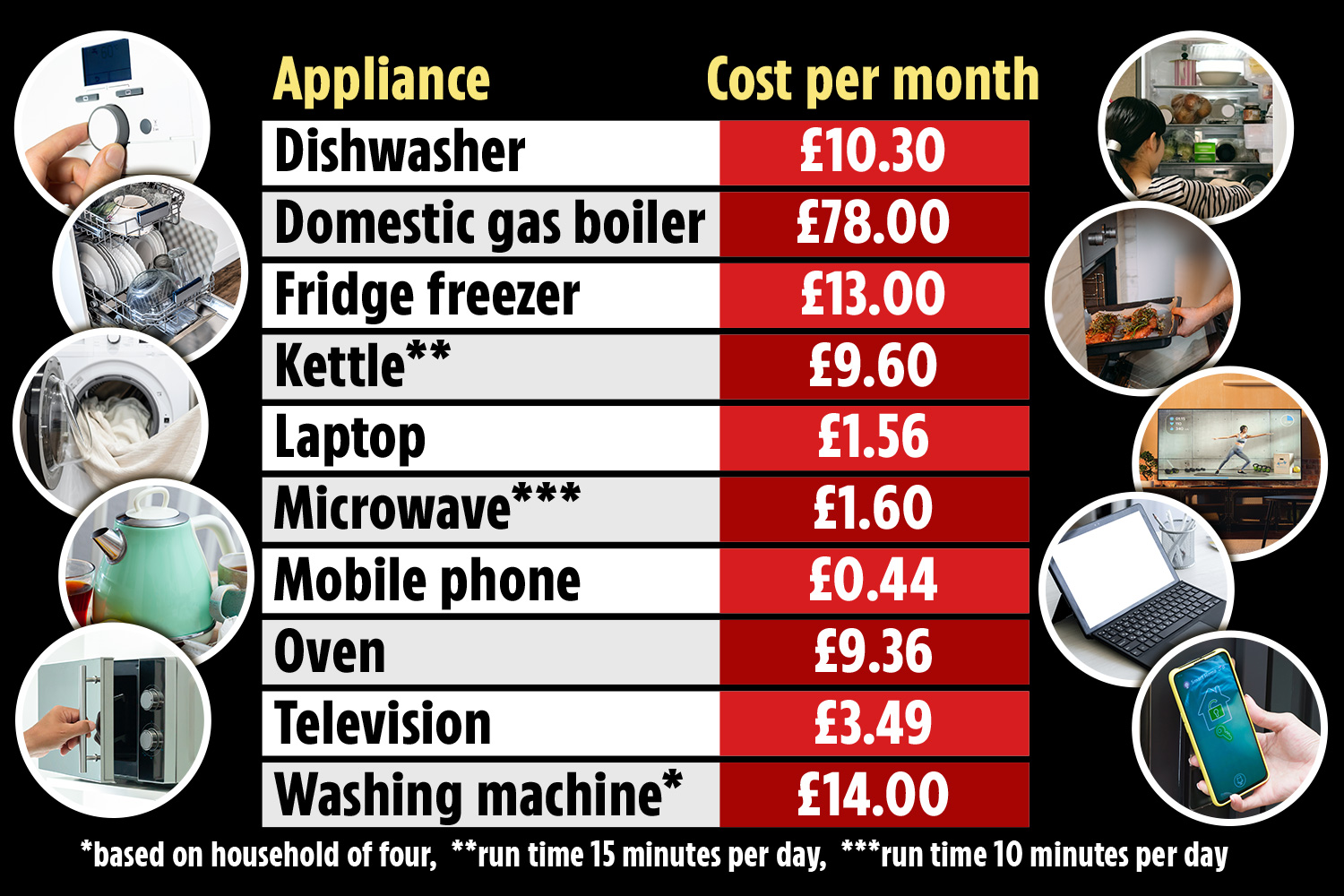 He now lives in Romania.

According to the BBC, Meta, which owns social media giants Facebook and Instagram, said it had removed Tate from its platforms for violating its policies on dangerous organisations and individuals.

Tate had been condemned in recent months after sharing his disturbing views about women in online videos.

The controversial social media star had an enormous audience on online, with over 4.6million followers on Instagram at the time of the ban.

What is Andrew Tate's net worth?

Tate has claimed to be the world's first ever trillionaire.

But eyebrows were raised when made the claim during a Twitch stream with Adin Ross.

He told the host: “I don’t want to brag, but I’m a trillionaire, world’s first.

“I was broke for a long time.

"I made my first million when I was, say, 27 and then I had 100 million by the time I was 31, and then I became a trillionaire quite recently.”

According to Celebrity Net Worth, Tate's wealth is some way south of that figure, with an estimated worth of around £16.2million. 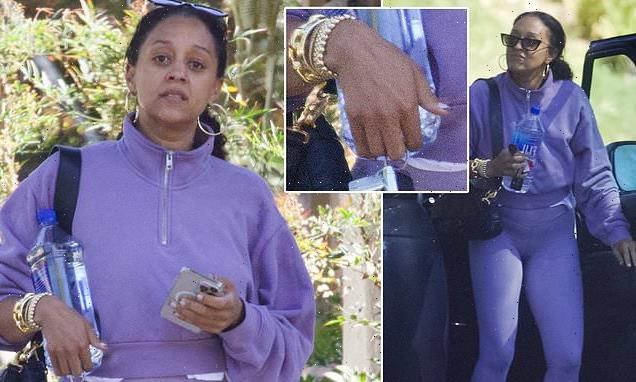