Will Adnan Syed face another trial in the murder of Hae Min Lee?

Baltimore prosecutors have a month to decide whether to retry Adnan Syed, though legal analysts — and the victim's family — said Tuesday they have no expectation the murder case will ever be tried again.

After more than two decades in prison, Syed walked out of court Monday a free man, but under house detention. Prosecutors are considering their next move after successfully lobbying a Baltimore judge to have the 42-year-old man's murder conviction vacated.

"They won't retry this case because where are they going to come up with all the evidence in the case when they've already acknowledged there are inconsistencies?" NBC legal analyst Danny Cevallos said. "The idea of retrying this case would be an incredible long shot."

Syed was convicted of killing 18-year-old ex-girlfriend Hae Min Lee, whose body was found buried in Baltimore’s Leakin Park in 1999.

He was sentenced to life behind bars, and the popular "Serial" podcast raised questions in 2014 about the evidence used against Syed.

"I would never bet the house on anything but it would be an incredibly hard case to retry," said University of Baltimore law professor David Jaros. "It would be very hard for me to imagine they would pursue this case (again)."

What would it take to try Adnan Syed again?

At this point, it would take ironclad DNA evidence directly tying Syed to Lee's slaying to make for any credible prosecution, said Doug Colbert, a University of Maryland law professor who once represented Syed.

"So unless there is a finding either DNA or (new) compelling testimonial evidence, I expect that she (Baltimore City State’s Attorney Marilyn Mosby) will reach closure and conclude that she's not able to prove this case beyond a reasonable doubt," Colbert said.

Syed's release came despite the tearful statement from the victim's brother, Young Lee, who said the prosecution's request to vacate the conviction felt like a "betrayal."

“The family has very little hope at this point, they are not hopeful that anybody will ever face justice for Hae’s murder,” Kelly said Tuesday. “Right now they’re feeling very stung and distraught.”

After a judge released Syed from prison and vacated his murder conviction, at the behest of prosecutors, Baltimore City State’s Attorney Marilyn Mosby declared that the newly freed man hasn't been found innocent and her office would weigh a possible retrial.

NBC legal analyst Cevallos theorized that Mosby's tightrope — suggesting that Syed could still be responsible for Lee's slaying — was an effort to shield her office from any civil liability should he take civil action.

"Syed would have to litigate, to establish he was erroneously convicted, instead of the state establishing it for him," Cevallos said. "My prediction is you'll never hear an official word from the state again because they're already on the record as, 'We think they were problems (in the case) but we're not saying he's innocent.' "

Cevallos added: "To me it's very obvious that the only reason (Mosby) has made this confusing statement is that if you're the state's attorney, do you want to be responsible for putting it on the record, a giant bill to the state?"

In her arguments in court Monday, prosecutor Becky Feldman attacked virtually every crucial point of the state's case against Syed.

She called the state's star witness unreliable, questioned cellphone technology that allegedly placed Syed at the park where Lee's body was found and questioned the integrity of a detective.

Even if there is another credible suspect or suspects in Lee's killing, as the Baltimore State's Attorney's Office claims, the stain left by Syed's case could also impact a potential future prosecution.

“It’s hard to imagine how you come back from this and actually bring a case when you have these kinds of public statements that are being made,” Kelly said.

Other suspects in Lee's murder

And even if authorities uncovered evidence that implicated someone other than Syed in Lee's murder, that potential suspect could have a solid defense from the get-go.

"The mistakes that were made 23 years ago, which led them to pursue Mr. Syed and look past other suspects may well mean that it'll be very hard to bring anyone to justice," Jaros said.

"Anyone who is charged in this case (in the future) is going to be able to throw a whole lot of questions up about what arguments were made before, about Mr. Syed and the evidence that they thought was suggestive of Mr. Syed's guilt. So on the question of raising reasonable doubt, it would be a huge challenge even if this case weren't 23 years old."

Kelly said his clients have the standing to challenge Judge Melissa Phinn's ruling to vacate Syed's murder conviction but are too devastated to decide whether to appeal.

"The clients are in no position right now," Kelly said. "I can't have a coherent conversation with them. My contact is with Young Lee, and I can barely get a sentence out of him. He's just that shocked." 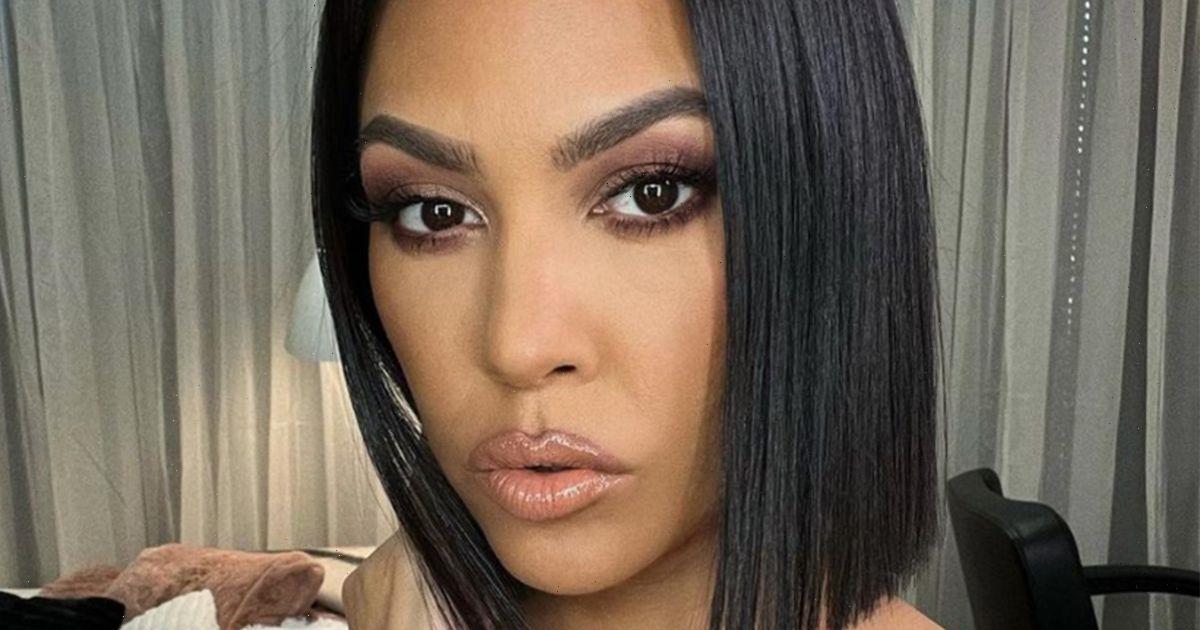