Woman, 32, with a ‘phobia’ of Scottish accents ‘feels sick and has heart palpitations’ if she hears Celtic twang and had to flee supermarket when she heard a customer from Scotland

A woman has revealed her crippling phobia of Scottish accents, so severe it makes her feel sick and gives her heart palpitations.

Kirsty Baker, 32, from Hampshire, winces at the sound of the Celtic twang and has turned down dates because of her irrational fear – even running out of a supermarket when she met a Scot.

Since she was a child she has switched the TV and radio off when she hears the dreaded accent.

Once a fan of David Tennant, Ms Baker now cannot bear to watch the actor on TV and says going to Scotland would be her ‘worst nightmare’.

The 32year-old also says her love life has suffered as a result, adding: ‘I’ve definitely missed out on some good looking guys because of my fear.’ 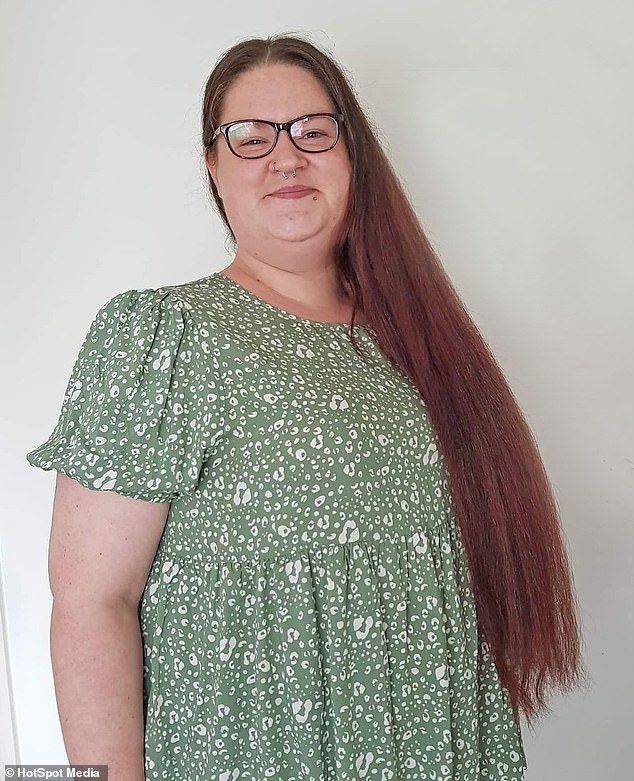 Kirsty Baker, 32, is terrified of Scottish accents and said she ‘starts to panic’ when she hears them 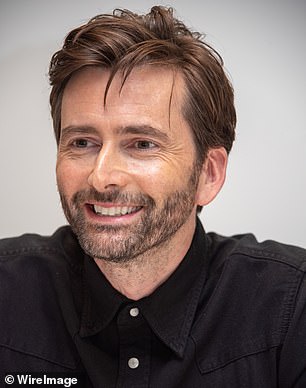 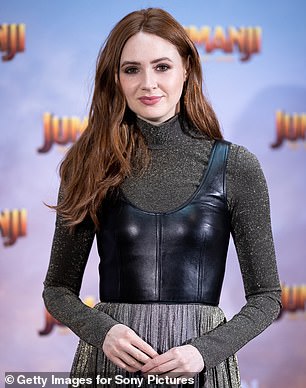 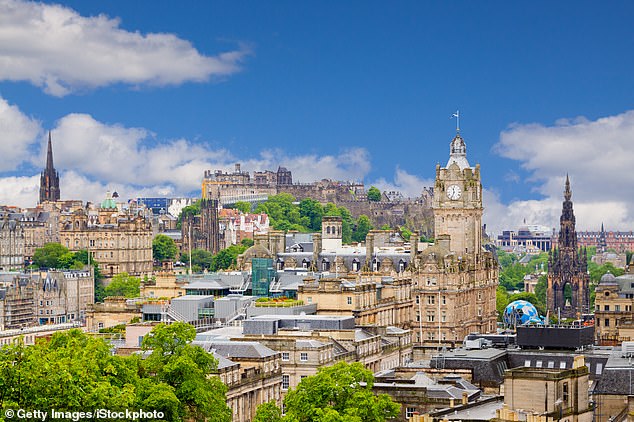 The 32 year-old said she could not handle a trip to Scotland because she fears Scottish voices. Pictured: Edinburgh

Xenoglossophobia is the irrational fear of hearing another language, and can lead to anxiety resulting in panic attacks.

The fear does not mean the person is xeonophobic or racist, and the phobia is uncommon.

It may be triggered by a traumatic event involving someone speaking a particular language, or pre-existing mental health conditions may make it more likely that someone will develop  xenoglossophobia.

She said: ‘If I hear a Scottish accent, I literally start to panic. My heart races and I feel really sick. It’s awful.’

Ms Baker developed a fear of Scottish accents when she was ten years old at a boat show with her parents.

Ms Baker explains: ‘The man started speaking in a thick accent and the way he looked and sounded just terrified me.

‘I ran away and hid behind my parents. Since then I’ve been so scared of Scottish voices.’

Recently, Ms Baker was in a supermarket when a customer started talking in a thick Scottish accent.

The phobia affects her dating life too – she avoids men whose profiles say they live in Scotland.

She explains: ‘I’ve had a few men message me online and the moment I find out they’re from Scotland, I ask if they’re Scottish.

‘If they are, I explain about my phobia. Most of them think I’m joking, but when I tell them I’m serious, they just find it hilarious.

‘I tell them I don’t have anything against Scottish people, just their voices.’

Despite the sound making her feel nauseous, not everyone takes it seriously.

Ms Baker’s older brothers relentlessly mock her, breaking out in the accent to tease her. 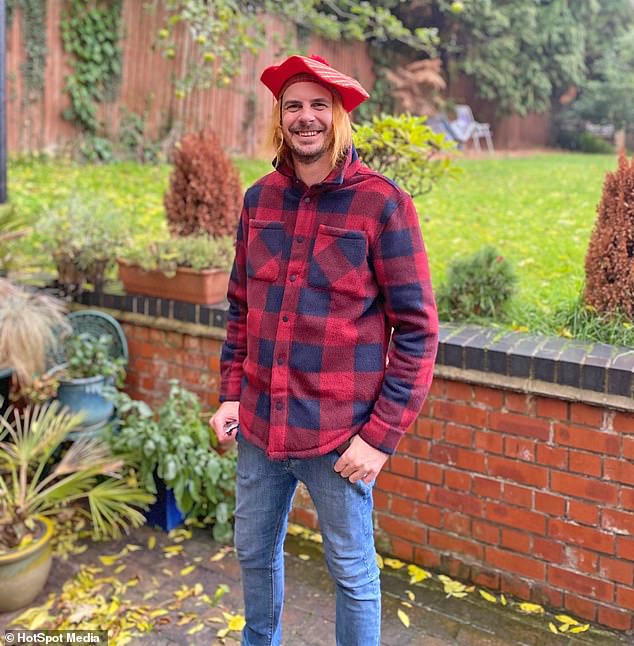 She said: ‘They’re always taking the Mickey out of me.

‘Imitating the accent out of the blue. They don’t realise how triggering it is for me. I have to leave the room.’

Once a fan of David Tennant, she now can’t bear to watch him on TV.

She said: ‘Because he had an English accent in Dr Who I didn’t realise he was Scottish until a few years ago when my mum told me.

‘It’s a shame as I really liked him. I have never watched Braveheart either because of my fear.

‘If I want to watch a TV show I’ll check if any of the cast are Scottish.’

Ms Baker added she would never want to visit Scotland, saying: ‘That would be my worst nightmare.’